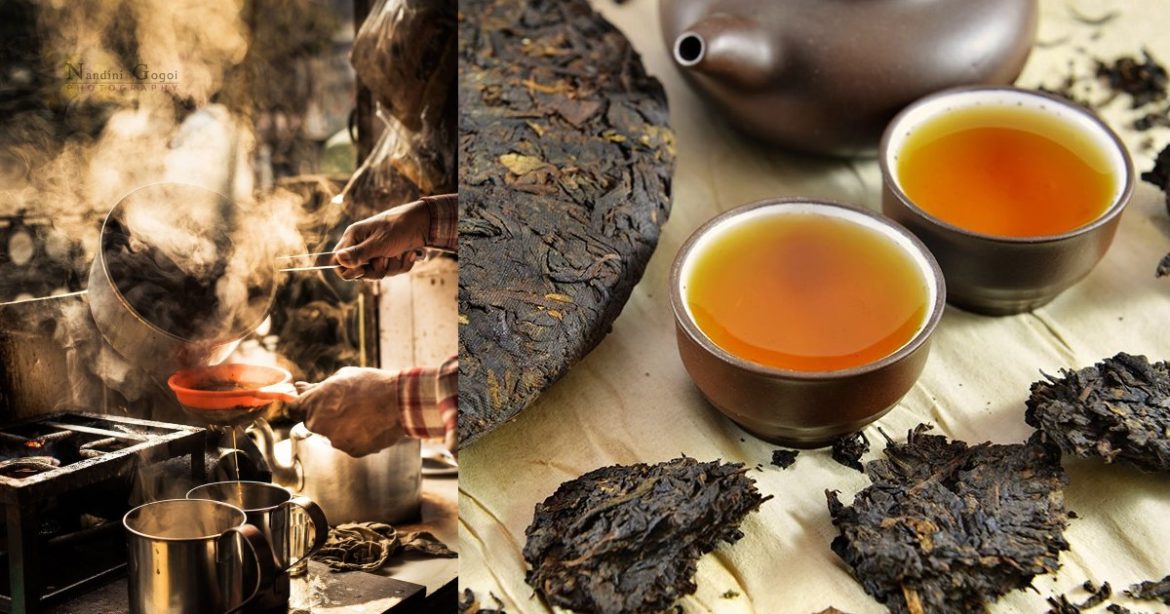 Speciality teas are much in the trend now. But if you thought that only lavish cafes and restaurants serve these eclectic tea variants, then allow us to tell you about this roadside shop in Kolkata. Nirjash, a tiny tea stall in Mukundapur, Kolkata which otherwise looks austere enough to be ignored in oblivion, attracts chai lovers from far and wide. Wondering how? The tea stall serves more than 100 kinds of unique, soothing and colourful teas. While the price for a cup of tea starts at around ₹12 here, a particular tea variant also costs ₹1000/cup. It’s the Bo-Lay Tea, which costs ₹3 lakhs per kg. Read on to know more. 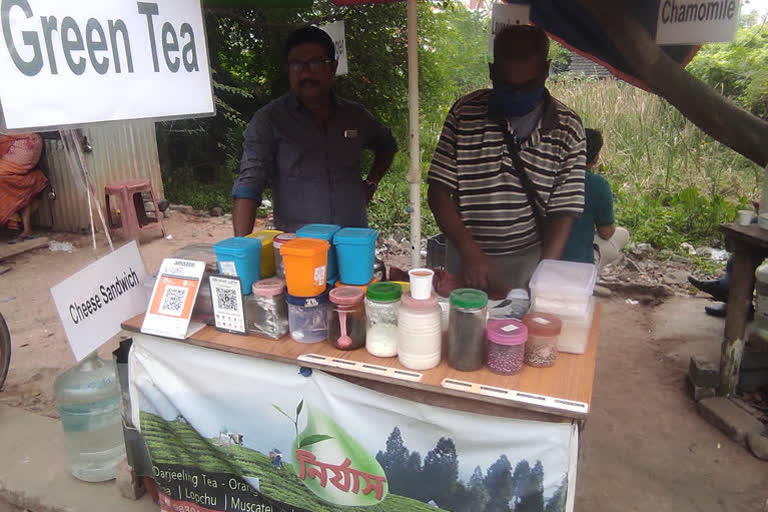 We’ve just bumped upon a roadside stall in Kolkata, which can be a true paradise for tea lovers. It serves some amazing tea variants like Bo-Lay Tribal Tea, Silver Needle White Tea, Lavender Tea, Hibiscus Tea, Wine Tea, Tulsi Ginger Tea, Teesta Valley Tea, Makaibari Tea, Roobios Tea, Okayti Tea and Blue Tisane Tea. The kiosk, Nirjash has just an umbrella as a roof and some plastic chairs in front of it for the customers. It is as simple as it can be, and at the same time, is a hit among its patrons. The Bo-Lay Tribal Tea, costing ₹1000/cup has its own fanbase too. 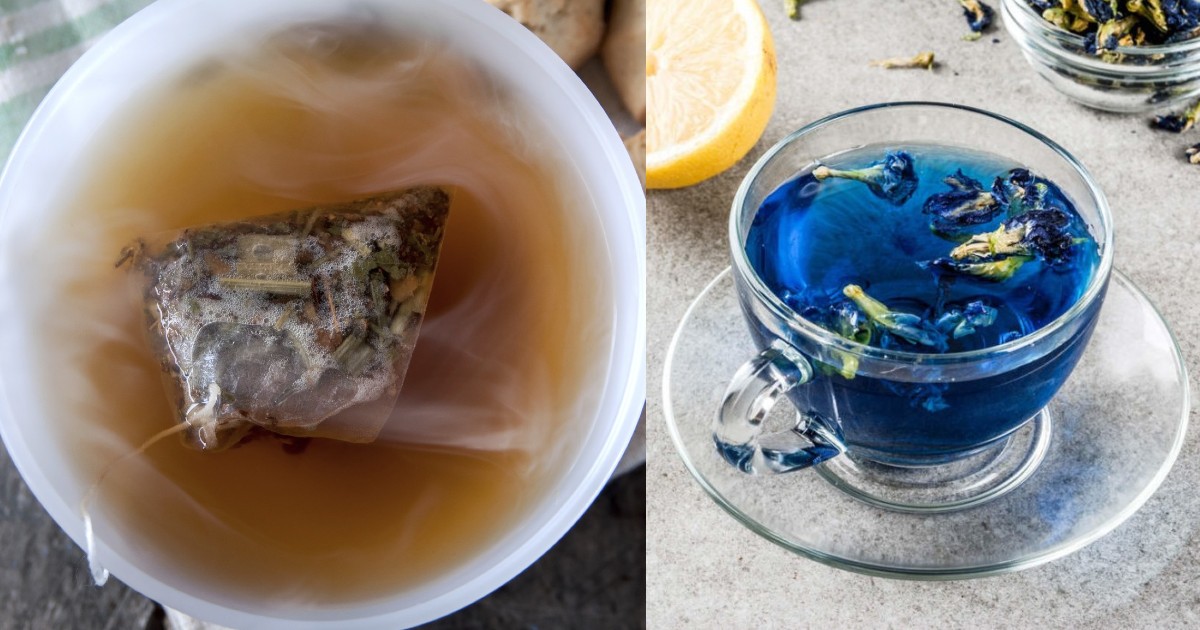 There’s an interesting story behind this little tea shop. Partha Pratim Ganguly, the owner of the tea stall, had left his job to start his own business. He had planned to open a regular tea stall with a twist. Ganguly launched Nirjash in 2014 and it is super successful today. According to ETV Bharat, Ganguly has said,  ”Who doesn’t get bored with a rigid life! I often discussed with my friends about starting this outlet. My peer group casually suggested me to open a tea shop.” Ganguly not only sells the teas, but he is also highly knowledgable about the antioxidant properties of each tea variant. His shop is in proximity to two prominent hospitals in Mukundapur and thus is a regular joint for many doctors. 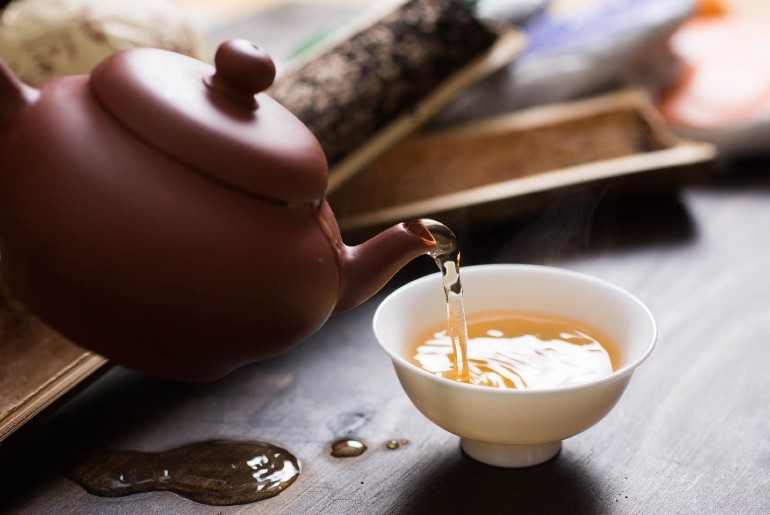 This Cool Food Truck In Gurgaon Has A...