This Sharjah Restaurant Serves Free Food To The Needy In UAE The pandemic has had many negative impacts around the world. People are losing jobs, businesses are affected, and some are even facing massive salary cuts. With this in mind, the UAE is finding ways to help each other out. So in a pressing time such as this, restaurants and companies are constantly coming together to help as much as possible. A restaurant in Sharjah is offering free food to the needy in the UAE.

Biryani Spot, a newly opened blue-collared- focused restaurant in Sharjah is doing its bit to support the needy in the UAE. The restaurant was started by Shujath Ali and his wife Ayesha Abrar, a little over a month ago. Biryani Spot closes at 10:00 pm everyday, much earlier that the other restaurants in the vicinity. 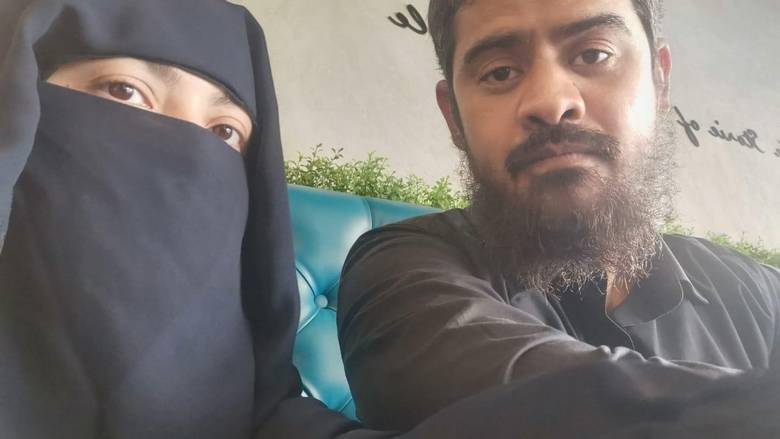 However, the owners kept one counter open until late night.  They offer free, hot meal packs ready to anyone in need and couldn’t afford to buy a meal. The restaurant, docked near National Paints in Sharjah, was opened to help blue-collared workers enjoy a decent meal without tearing their wallets. The couple were earlier part of another venture which launched a charity initiative to feed around 8,000 needy people. This was when Shujath realized there was hardly any options for laborers to buy an affordable meal. 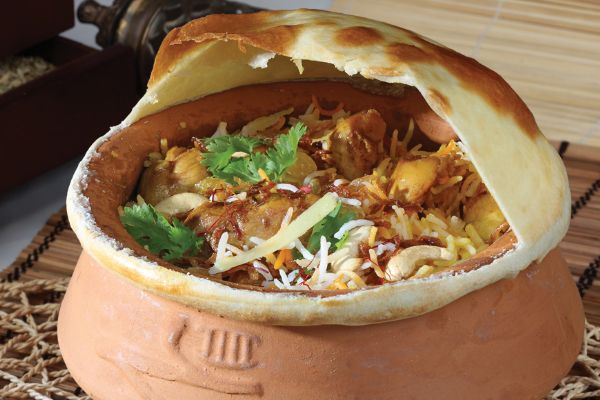 That’s when an idea struck them! Every restaurant is left with some leftover food, good enough to feed at least 20 people. However, this is eventually discarded. Ayesha decided to collect the untouched leftover food and distribute it to people who could not afford a meal. The restaurant distributes fresh, packed meals to anyone who knocks their doors post 10:00 pm. The place is frequented by a number of families, cabbies and blue-collared workers who are shy to ask for food.

Also read: I Have Been Eating At Restaurants In Dubai During The Pandemic & Here’s What I Experienced

The Restaurant Does Not Ask Anyone Anything About Their Identity

The best thing about Biryani Spot is that people who stop by to pick a free meal don’t have to reveal their identity. They only need to tell the number of members they need food for and the restaurant simply gives away the packets. This way, the couple aims to make food available for all kinds of people.

As for the other dishes on the restaurant’s menu, people can dig into a full plate of chicken biryani for AED 8. A big Pakistani paratha and tea come for AED 2; while most of the non-vegetarian dishes are priced under AED 5. Dhal and vegetables cost between AED 2 and AED 3.

Now, isn’t that a super good way to stand up for the community during such tough times?