Tired Of City Life, This…
Lost Your Passport Certificate In…
Navi Mumbai International Airport Will…
5 Tips To Choose The…

Tired Of City Life, This Man Quit His High-Paying Job In Delhi & Built A Home In Dharamshala 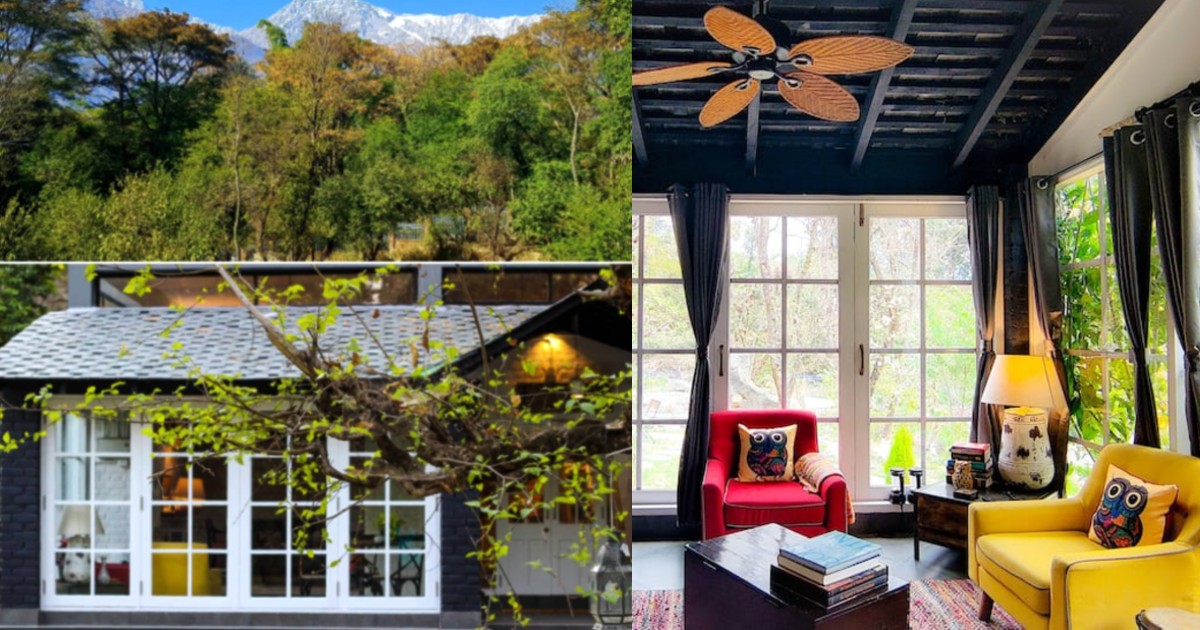 Many of us often fancy the idea of leaving the city permanently and settling down in the hills. But to turn the idea into reality, the desire has to be really strong, along with the guts. Honey Lamba had both. Lamba, who was living a hunky-dory life in Delhi with a high-paying job, a home and a car, didn’t find happiness in the cacophonies of the concrete world. He was longing for a different life, a life in the lap of mother nature, in the mountains or by the sea. So, saying goodbye to his life in Delhi, he created his own house in Goa and soon after, built a cosy abode in the mountains of Dharamshala, which is also an Airbnb property now. 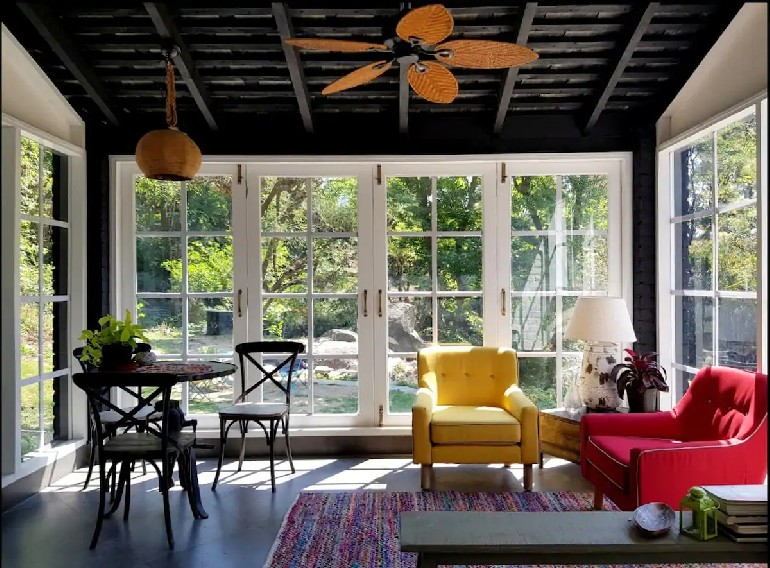 Also Read: We Stayed At This Lush Green Village Near Dharamshala With A Gorgeous Waterfall And A Shrine

Finding Serenity In The Forested Neighbourhoods

At Dharamshala, Lamba can indulge in everything he missed in Delhi, from riding a bicycle through the scenic paths and reading a book in the quietness to growing his own produce. Before shifting back to India, he was also engaged as a realtor in the United States. When he first moved to Dharamshala, he had thought of having a four-bedroom home. 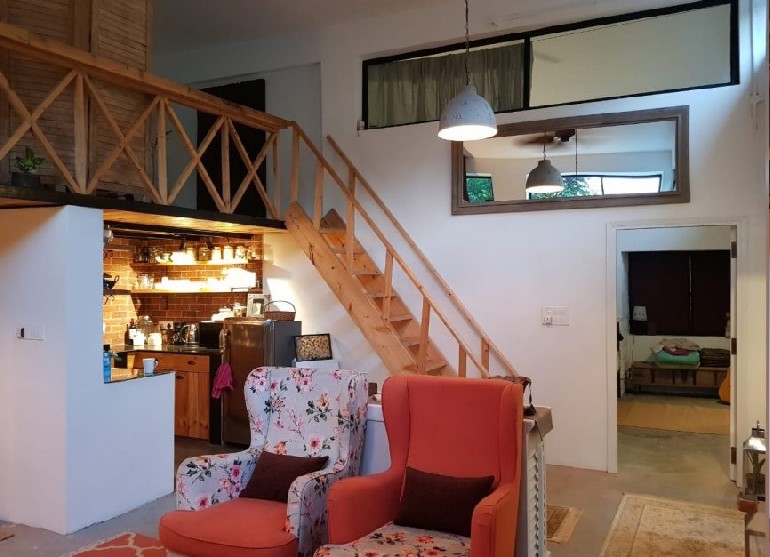 But he soon realised that a cosy 1600 square feet cottage would suffice for him. His cottage, The Owl’s Nest, with a bedroom and a living room has huge glass windows to draw in plenty of natural light. It sits on a beautiful farm and has an open kitchen and sunroom too. And it sits right amid the echoing green forests. 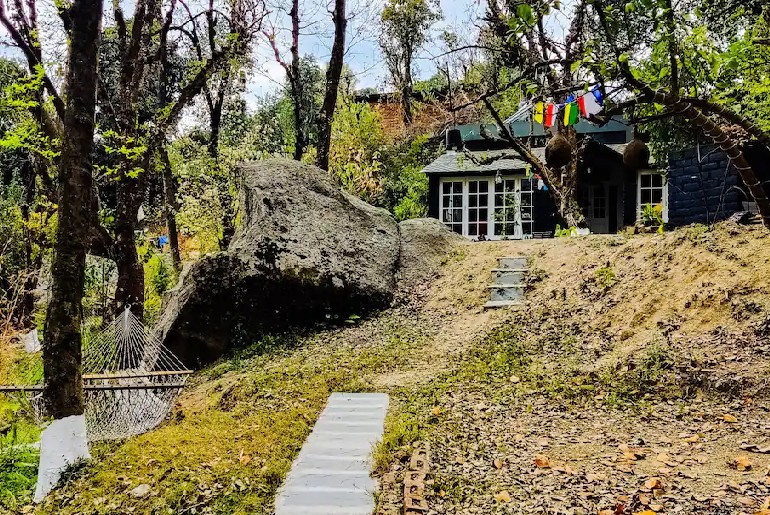 A Sustainable Approach: Decking Up The Insides With Recycled Furniture

The insides of the cottage have pastel-hued couches and smartly planned spaces that look chic and tidy. He has even recycled old furniture from warehouses and used them in his own Dharamshala house. Speaking about Dharamshala, Lamba told Conde Nast Traveller, “It’s very different from the other hill stations in India. Dharamshala is not just a tourist spot; it’s got a spiritual side. It’s a haven for seekers and travellers who want to come to the mountains for more than just drinking and partying.” 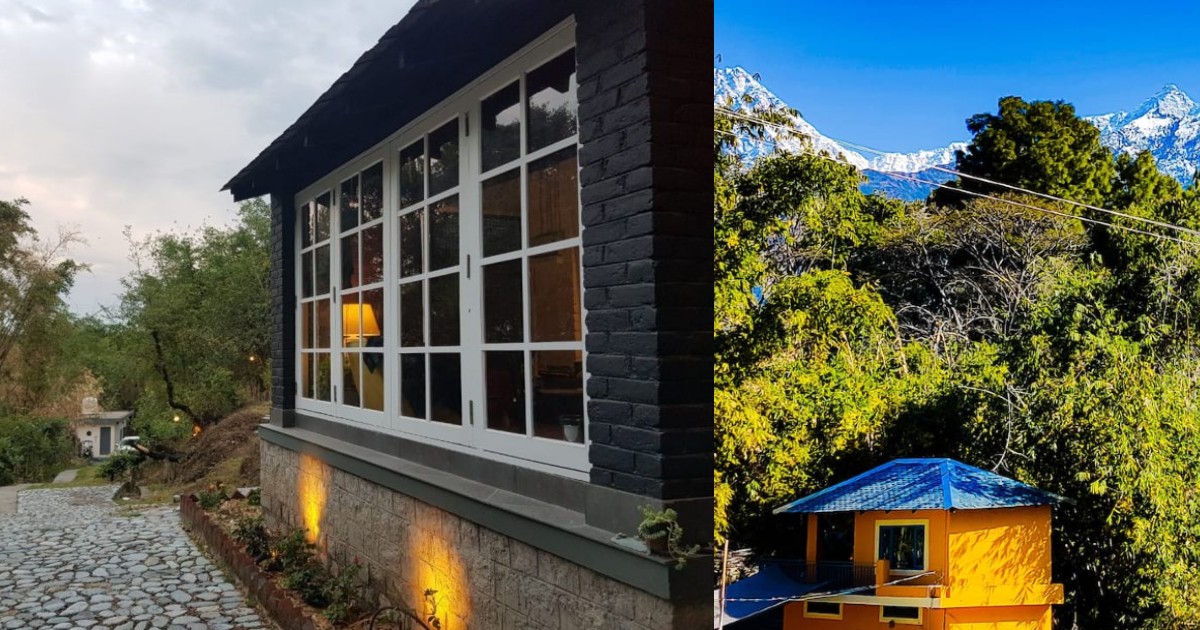 Also Read: 5 Stargazing Spots In And Around Dharamshala That Will Leave You Spellbound

A year ago, Lamba listed his property on Airbnb as well and since then, has received a lot of guests who have loved the experience. It is a true piece of heaven tucked away from all the chaos and noises.