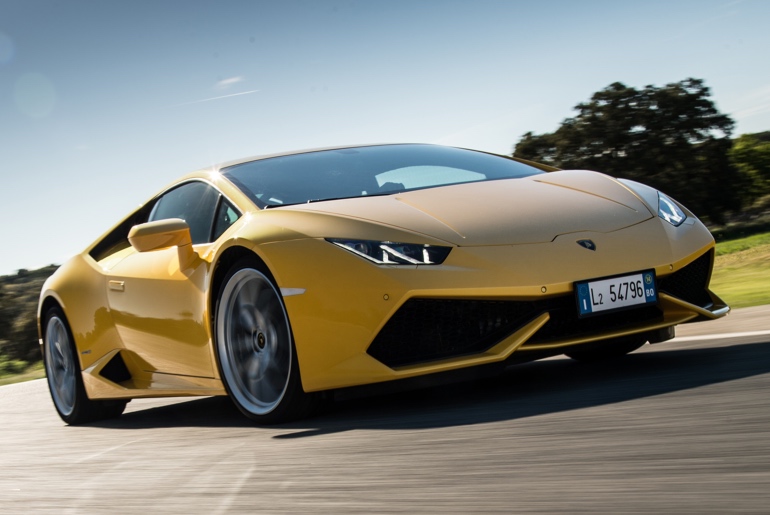 A European tourist racked up a hefty fine of AED 170,000 within three hours as he drove 240 km/h on Sheikh Zayed Road. The tourist had rented a Lamborghini Huracan worth 1.3 million dirhams from a dealer.

The UAE is known for all things fancy and lavish and cars are no exception. Dubai roads have seen the swankiest of cars but this incident is a warning to all those who fancy driving supercars.

A car rental in the city, which rents supercars ended up paying ‘super’ fines, thanks to the British tourist who racked up the hefty sum. On 31 July last year, a Dubai car rental service rented out a lavish Lamborghini Huracan worth 1.3 million dirhams to a British tourist. Little did the dealer know what he was getting himself into. 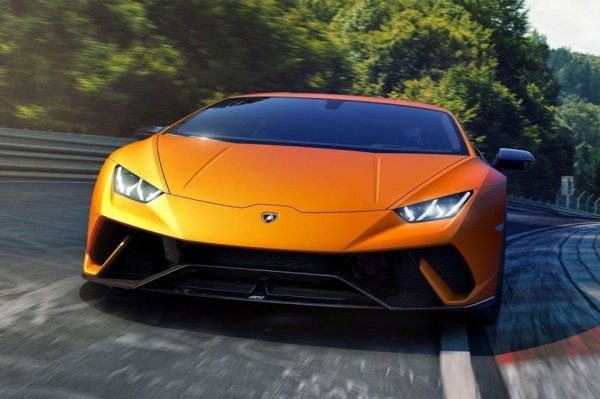 On 31 July, the tourist was on a jolly drive in the wee hours of the morning and was spotted ripping on Sheikh Zayed Road. The reckless motorist was found driving at a speed of 230-240km/hour. He skipped 33-speed limits and was finally slapped with a whopping 33 speeding fines.

Being the owner of the car, Mohammed was expected to pay AED 175,000, to clear up the fine, in addition to a hefty sum to recover the impounded car.

However, this is not the first case in the city and tourists are known for renting supercars and racking up fines. In fact, in June 2018 the Dubai police released a fresh set of rigid traffic rules to decrease road accidents. As per the UAE traffic law, the fine for exceeding speed limit of roads is AED 3000, along with 23 black points and a 60-day car confiscation.

Meanwhile, did you know? The Roads and Transport Authority (RTA) has introduced solar Abras which is co-powered by an electric motor and will cost AED 2.