Travel From Delhi To Uttarakhand…
Stay On A Cliff In…
IRCTC Has Launched A 6-Day,…
Fuel Prices Finally Drop In…

Travel From Delhi To Uttarakhand Gets Expensive As Toll Tax Increases 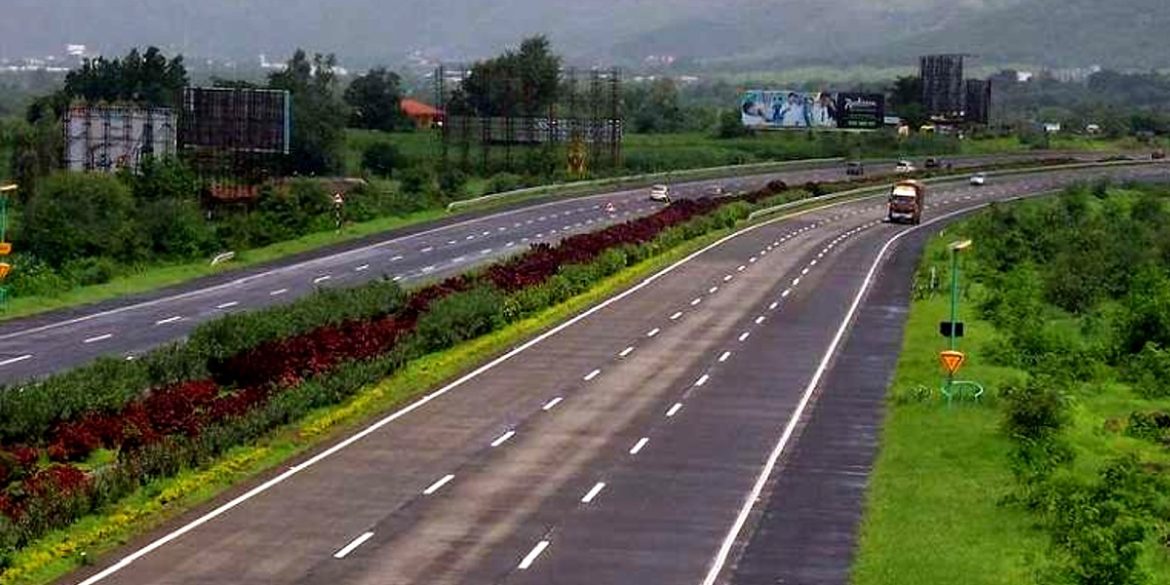 Travelling from Delhi to Uttarakhand? Well, here’s news for you. Get ready to pay extra toll as the National Highways Authority of India (NHAI) has hiked the toll tax by around 10 per cent from April 1 onwards. Dehradun’s Lachhiwala toll plaza, the one-way-toll-tax has been increased from  ₹85 to ₹95 for light motor vehicles like cars and jeeps. For two-way travel, the toll tax has increased from  ₹125 to ₹145.

During the inauguration of the intelligent transport system (ITS) along the Eastern Peripheral Expressway, the minister revealed to PTI that a groundbreaking ceremony for this project will be held in the next 10-12 days. Uttar Pradesh Chief Minister Yogi Adityanath will be present for this ceremony. The Delhi-Lucknow Expressway has planned on the request of General Vijay Kumar Singh. Gadkari termed this project as the beginning of a new era of smart and green highways in India. 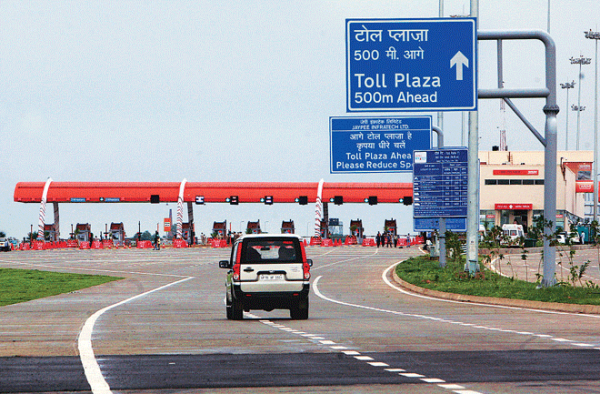 Upon completion of the new expressway link, commuters can travel the distance between Delhi and Lucknow in just three and a half hours. Earlier, the minister inaugurated the Delhi-Meerut Expressway. This cut the travel time between Delhi and Meerut from the earlier 2.5 hours to just 45 minutes. Gadkari also laid the foundation stone for three National Highway projects in Uttar Pradesh’s Muzaffarnagar. These projects are touted to help sugarcane farmers transport their products to markets and sugar mills easily. Well, with the upcoming Delhi-Lucknow expressway, there’s no stopping for travel enthusiasts. Meanwhile, explore the gullies of vibrant Lucknow through this video below.