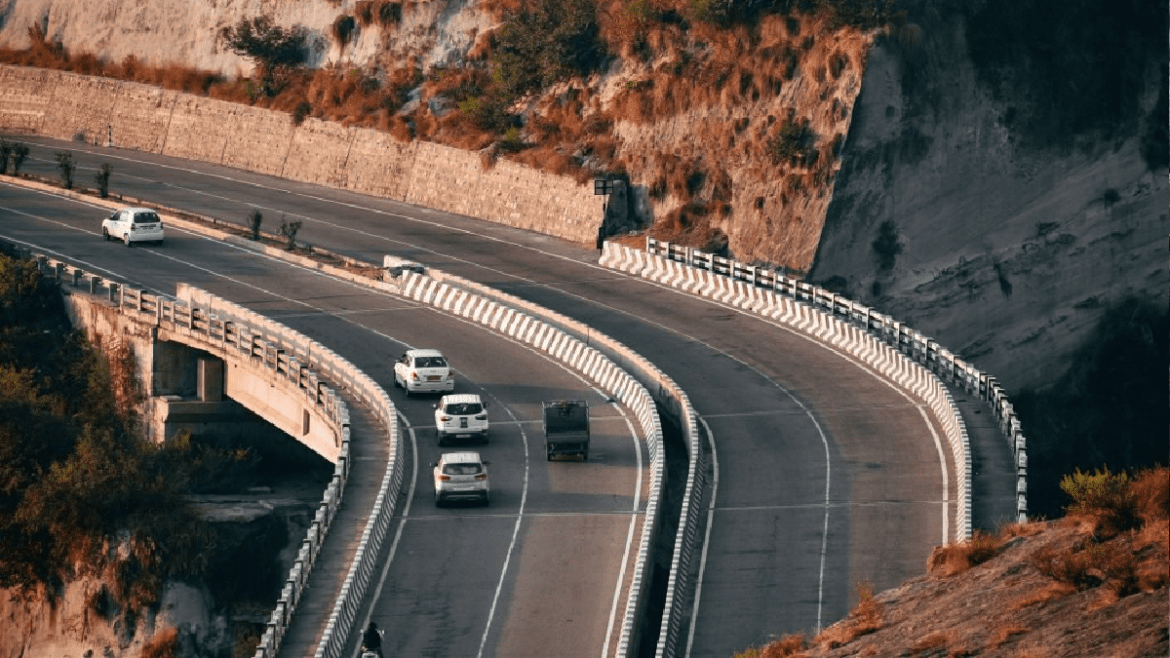 Also Read: You Can Soon Reach Srinagar From Delhi In Just 8 Hours Via This New Highway

The Highway Will Reduce Traffic Congestion In The NCR Region

The Highway Will Have Vehicle Charging Stations And Eateries

Not only is the highway aiming to reduce traffic woes, but it will also boost economic activities in some backward zones of Haryana, according to a report by the Times of India. The highway comprises facilities for commuters like fuel stations, vehicle charging stations and eateries. There will be ambulances and patrolling vehicles too in every 30 kilometres to cater to emergency health requirements. Meanwhile, here is a list of the 6 Best Highway Food Joints On The Delhi-Jaipur Road Trip.