Travel To Tiny Tuvalu For…
Mumbaikars, You Have To Now…
Abu Dhabi’s Budget Airlines Introduces…
Dubai To London Gets Another…

Travel To Tiny Tuvalu For A Terrific Vacation 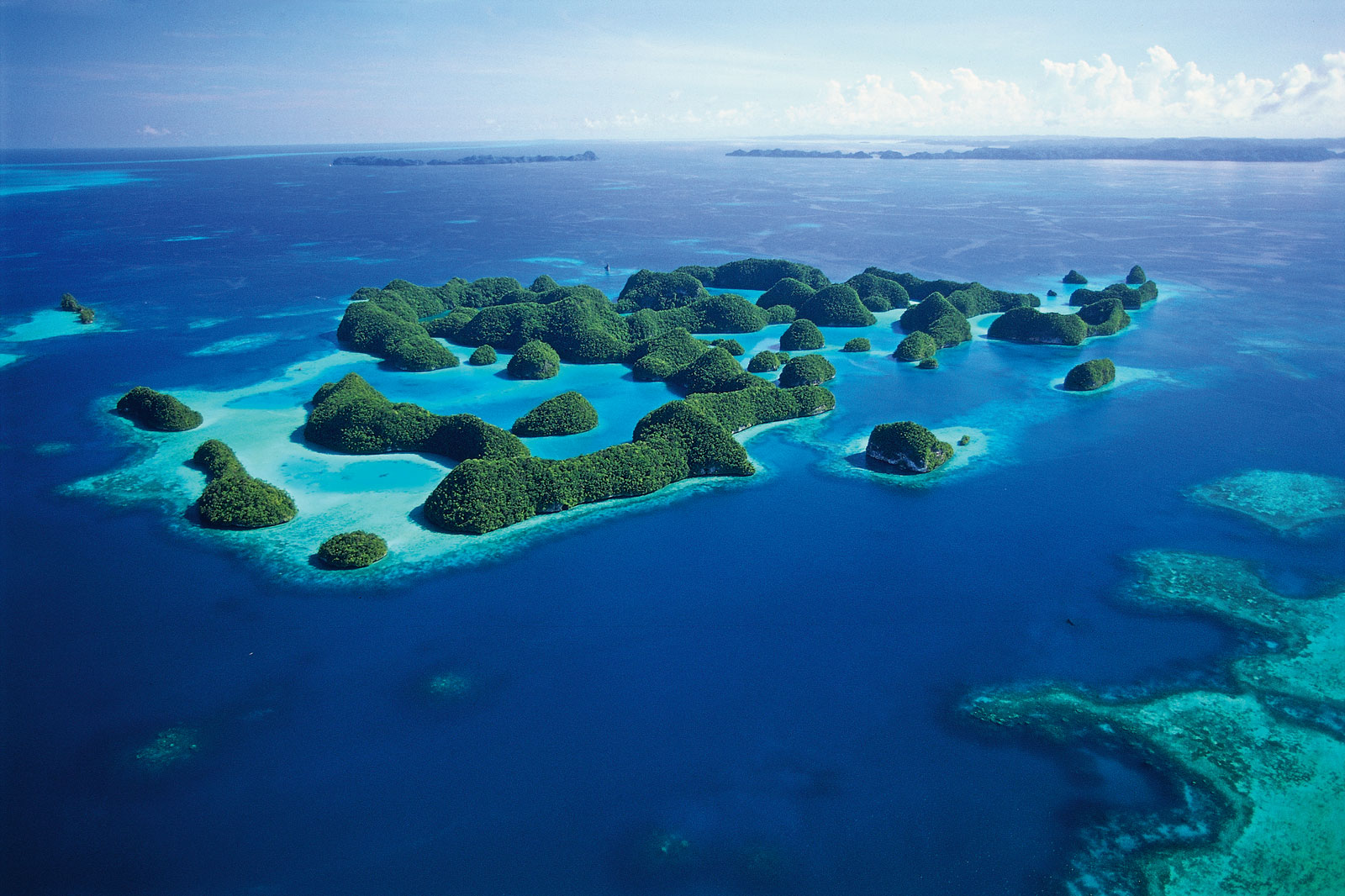 Travel to timeless Tuvalu which is one of the tiniest countries in the world.

After endless expanse of the beautiful turquoise waters of the Pacific Ocean appears the Tuvalu Country, with green islets ringed with coral. Tuvalu – one of the tiniest nations in the world is a volcanic archipelago, which is a group of 9 separate islands, 6 are atolls and 3 are reef islands in the Pacific Ocean. Tuvalu together totals only 25 square km in land area, which curves northwest-southeast in a chain that is 676 km long on the outer western edge of Polynesia. Formerly known as Ellice Islands, Tuvalu is located north east of Australia in the Pacific Ocean. Tuvalu is classified by the United Nations as one of the world’s peaceful least developed countries. It was one a British territory and became independent in the year 1978. It’s a bit difficult to get here and so tourism is not very significant, which means lesser tourists and lesser chaos.

With about 10,000 inhabitants, 8km of roads; There is only 1 hospital present on the main island of the island country Tuvalu. The main island is the Fongafale Islet (2.8 sq. km.) has an airstrip which is like a social hub for the locals, you can see kids playing on the runway or young men race up motorcycles. The accommodation options in Fongafale are a government-owned hotel and about a dozen family-owned guesthouses and B&Bs on Funafuti’s main island. The people here speak in Tuvalu or English and the currency is Australian Dollar.

Mid-May to late October (It is relatively less rainy period, and also out of the cyclone season)

You can also fly from Mumbai to Funafuti, Tuvalu. Funafuti is the international airport in this teeny tiny country.

Being an island country, so small. Beaches are all around so, just have a good tan and beer by the beach. Rent a yacht and explore the 9 islands of Tuvalu. Go island hopping, boating or a sport fishing excursion. Tour around the islands in a motorbike and live the natural beauty of the country.

Tuvalu has a variety of food: Both local and global cuisine. Thought most restaurants sell nice filling plates of Chinese style food. Also the party scenes in Tuvalu are great, as Thursday to Saturday are party nights.

The beauty of this country is already calling me!