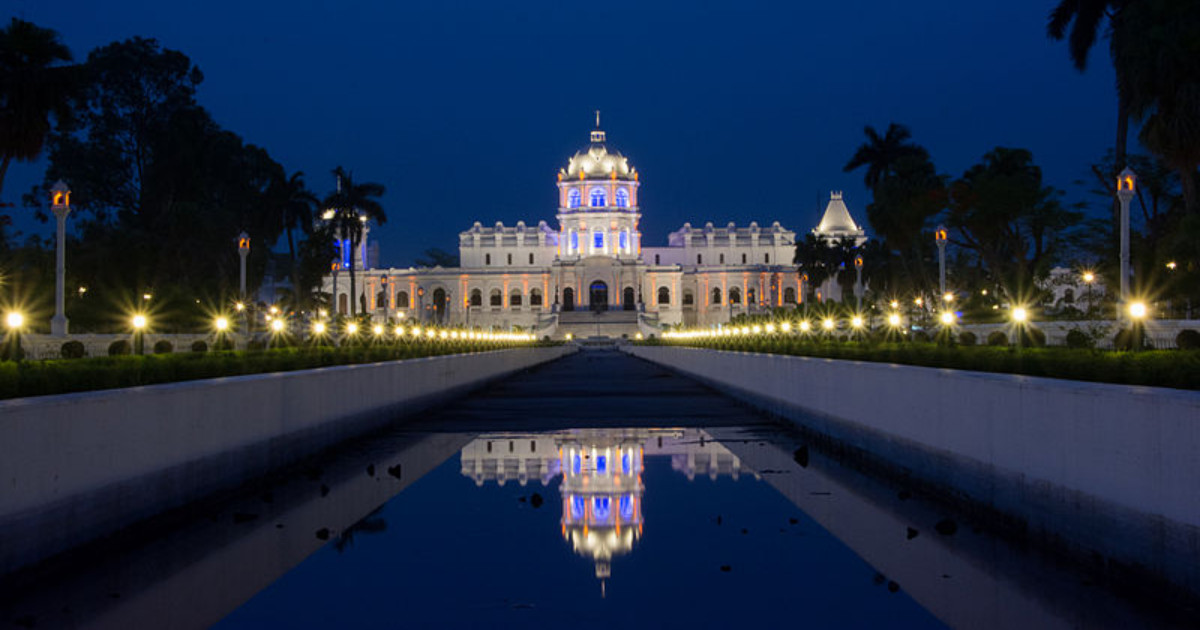 The Tripura is relaxing travel guidelines for all incoming passengers. Those with a valid Covid-19 negative RT-PCR report or a double vaccination certificate will no longer need to undergo testing upon arrival. Failing to produce any of these documents will lead to mandatory testing upon arrival. Until now, passengers had to undergo compulsory testing at airports, railway stations, and even bus terminals.

After Guwahati, Tripura airport is the second busiest in the northwestern region of India. The Airports Authority of India announced that Agartala’s Maharaja Bir Bikram Airport will be operating flights to Bangkok through Guwahati, and cities in Bangladesh such as Chittagong and Dhaka in the future. This means that the MBB airport is the third international airport in the northeast after the Guwahati airport in Assam and the Imphal Airport.

Agartala Declared As The Top Smart City In Northeast India

In July, Union Housing and Urban Affairs Ministry Secretary reviewed the progress made by cities under the Smart Cities Mission in India. Within the north-eastern region, Agartala has topped the list of 10 smart cities. The national ranking of Tripura’s capital has gone up from 74 to 56. The rankings of other North-eastern smart cities are as follows: Namchi, Sikkim (59); Aizwal, Mizoram (75); Kohima, Nagaland (79); Gangtok, Sikkim (80); Guwahati, Assam (83); Itanagar, Arunachal Pradesh (89); Shillong, Meghalaya (92); Imphal, Manipur (93); and Pasighat, Arunachal Pradesh (98). Meanwhile, the Chief Minister of Tripura, Biplab Kumar Deb also took to Twitter on July 27 to share the news.

The nationl ranking of Agartala among the 100 Smart Cities has also improved to 56 from 74@AGTsmartcity has taken up 80 projects so far with cost of ₹1479 cr for overall growth of Capital City. pic.twitter.com/PQxuJnZV8D

The Smart Cities Mission is an initiative taken by the government of India to make selected cities sustainable and citizen-friendly. It started by narrowing down 100 cities that could be transformed into smart cities. According to smartcities.gov.in, features of smart cities include promoting mixed land use in area-based developments, housing and inclusiveness, and giving an identity to the city. The government allocates funds to help these cities achieve their goals. The Ministry of Housing and Urban Affairs has allocated ₹49 crores in July 2020 to fasten developmental work in Agartala Smart City. Meanwhile, did you know Sikkim is one of the safest travel destinations for 2020?