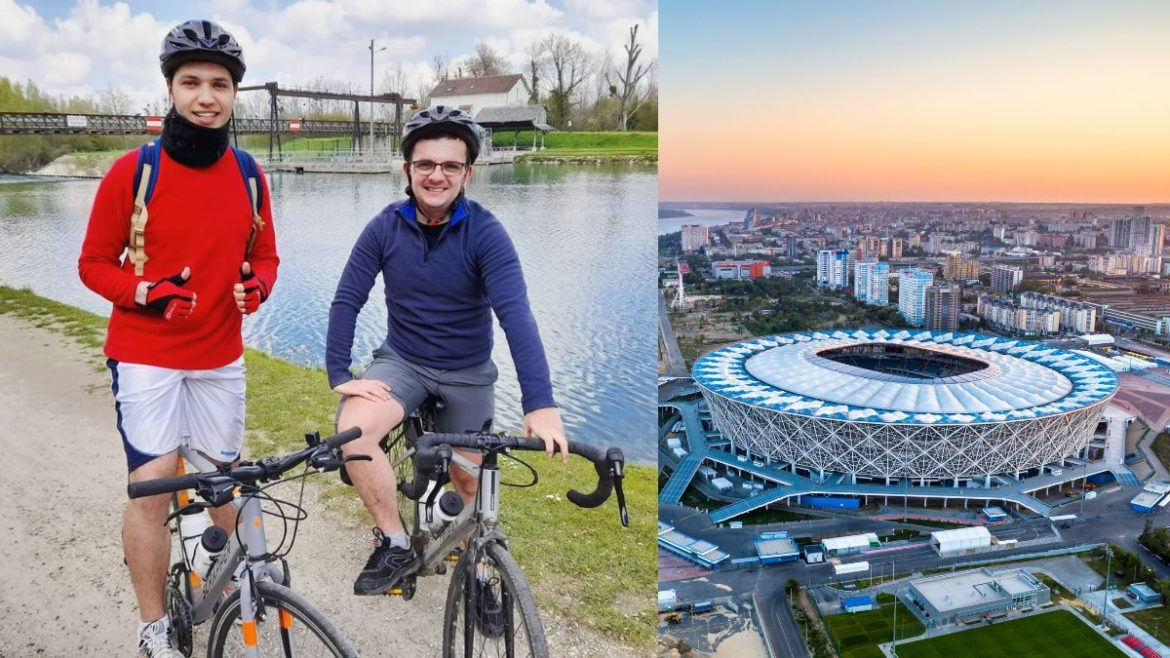 No effort is being spared by Qatar to make the FIFA World Cup as memorable as possible.  Two of these ardent fans are ready to cross miles to watch the FIFA World Cup in Qatar. Hailing from Paris, Mehdi Balamissa, a documentary filmmaker, and Gabriel Martin, a TV producer are all set to burn the distance to reach Qatar to attend the event.

Football Enthusiasts Will Ride Bicycle From France To Qatar

The men want to get there in time to see France play Australia in the World Cup opener on November 22. Both the fans left Paris on August 20 and had pedalled almost 5,000 miles since leaving the Stade de France. This week, the bikers, who are travelling 120 kilometres per day, landed in Jordan. They will then travel through Saudi Arabia before arriving in Doha.

Also Read: Flight Bookings To Qatar Have Increased, Thanks To FIFA!

The Duo Would Be Crossing 10 Nations

Mehdi and Gabriel will travel through ten nations to get to Qatar in time for the World Cup celebrations. As of September 26, 2022, they had travelled through France, Germany, Austria, Slovakia, Hungary, Serbia, and Bulgaria before arriving in Turkey. They are travelling with merely two tents and panniers to support them. They have set a goal to bike 8,000 kilometres.

This football duo is proving their love for football and their team. Are you willing to cross miles just to watch a sporting event?