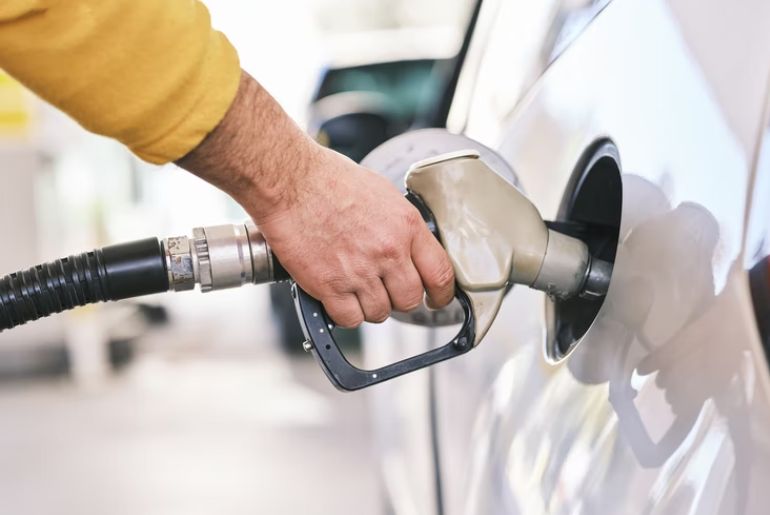 The country slashed rates for two straight months after energy prices dropped as a result of worries about a recession. Authorities have released the most recent fuel prices on the last day of every month ever since the UAE declared deregulation in 2015. For the past three months, this practice has been ongoing. Previously, the committee would reveal the cost of fuel during the last week of each month.

Since the UAE introduced deregulation in 2015, retail fuel prices have never been Dh4 per litre. They reached a record high of Dh4.63 per litre in July 2022.

According to globalpetrolprices.com, the UAE had lower retail fuel costs as of October 1 than the majority of other nations. This includes numerous oil-producing nations like Norway.

Also Read: UAE Fuel Prices Drop: Here&#8217;s How Much To Pay For A Full Tank

According to the data, the price of gasoline was significantly more expensive globally than in the UAE. The average price of $1.27 per litre is standard.