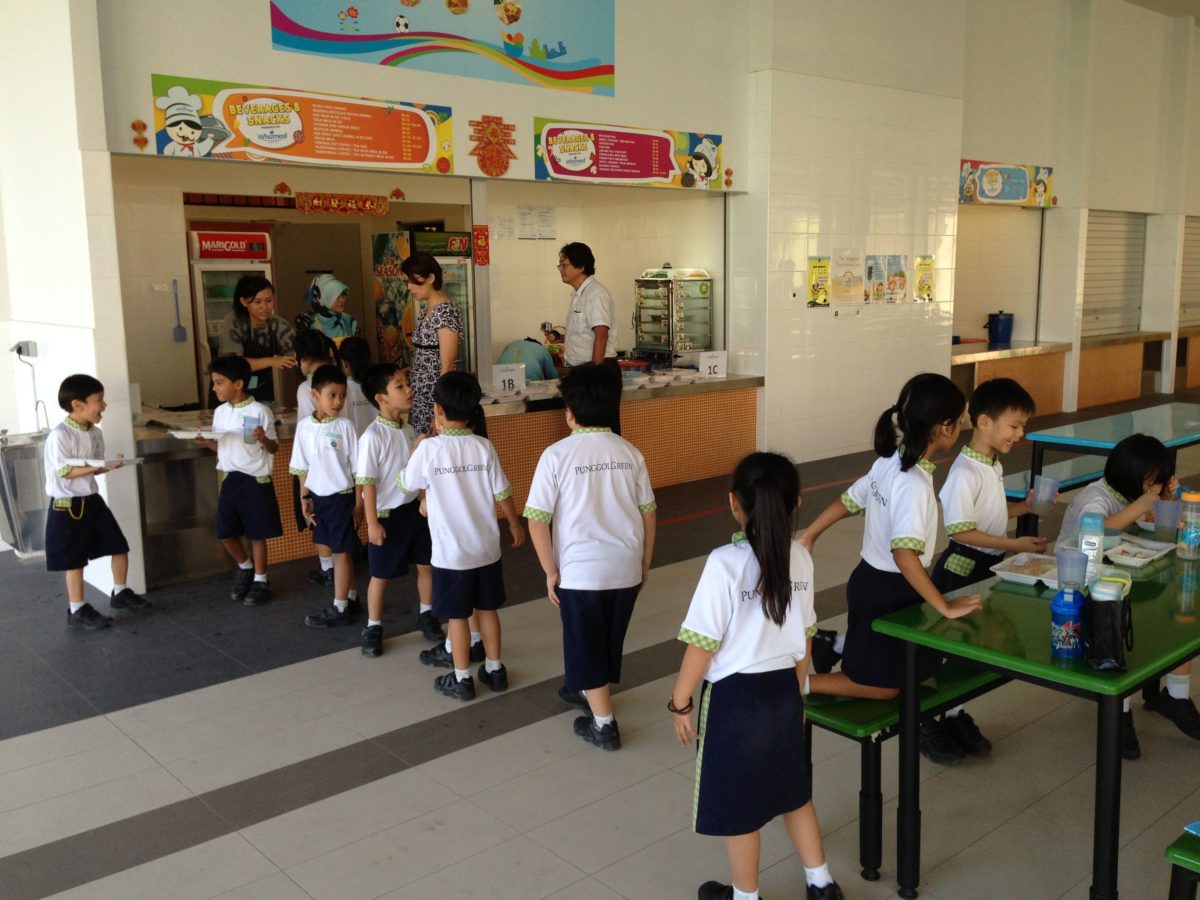 The right to education is a profound matter that should be a serious topic to discuss over the globe. And as usual, UAE has taken the first step towards it. Government schools in the Emirates have announced free education in partnership with private schools. The implementation of the new curriculum would be out soon. The government has given a heads up to bear the expense of education for all Emiratis.

The approach will come into the picture from the school year 2022-to 2023. Ajyal Schools is the title chosen for the new model. Built-in collaboration with private educational institutions, it translates to Future Schools, Taleem, Aldar Education, and Bloom Education are some of the private companies that will run government schools. They will also assist with the advanced curriculum implementation. The UAE’s Vice President and Prime Minister, as well as Dubai’s Ruler, turned to Twitter to discuss the new method.

According to His Highness, the model will target approximately 14,000 kids. The approach will apply to all children in grades one through four in ten schools across the UAE.

Within the following three years, Dubai plans to incorporate 28 schools into the model.
The curriculum will contain subjects such as the Arabic language, Islamic education, moral education, and social studies, all of which are important to the country.

Emirati teachers will teach it in order to strengthen cultural identity and value systems. However, there are several that are of worldwide significance. Those subjects are such as mathematics and science. The Ajyal Schools mode will utilize more accelerated learning, which mixes national and foreign curricula.

The programme will be a part of implementation in ten separate schools. All pupils will be from Grades I through IV being supervised by the Emirates Schools Establishment. Additional sessions will be a part of the model to follow the present pupils.