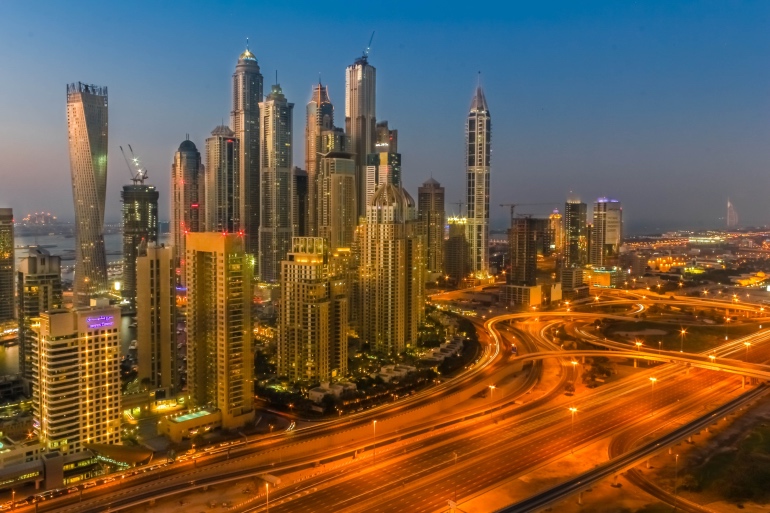 UAE has been ranked as one of the happiest countries in the world. Now smile! The report was released by BCG in collaboration with the 2019 World Government Summit, held at Madinat Jumeirah.

After accessing the income and dynamics, BCG in collaboration with the 2019 World Government Summit released a report declaring UAE as one of the happiest countries in the world.  UAE grabbed the top spot, leaving behind USA, Canada, Belgium, and France. This clearly, reflects on the country’s efforts and investments to improve people’s happiness, despite the slow economic growth. And that’s not all. 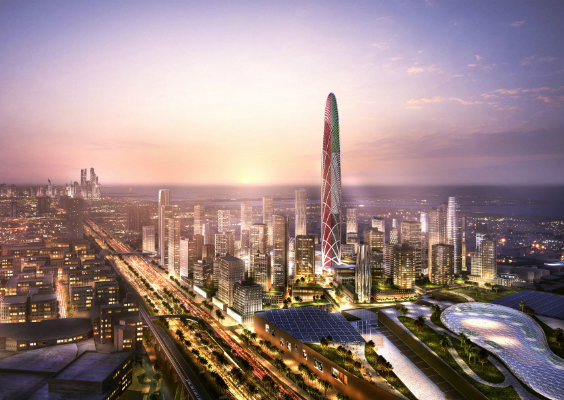 A Happiness Agenda has been rolled out by the Government’s Smart Dubai department. 60 Chief Happiness and Positivity Officers have been hired and flown around the world to train in creating a more positive and happy work environment for companies. Meanwhile, a Happiness Patrol has also been set up to hand over prizes to motorists who follow the law.

And now, the icing! UAE is now one of four national governments to appoint a senior government member responsible for coordinating national happiness efforts. Her Excellency Ohood bint Khalfan Al Roumi has been appointed the Minister of State for Happiness in the Cabinet. How cool is that designation! 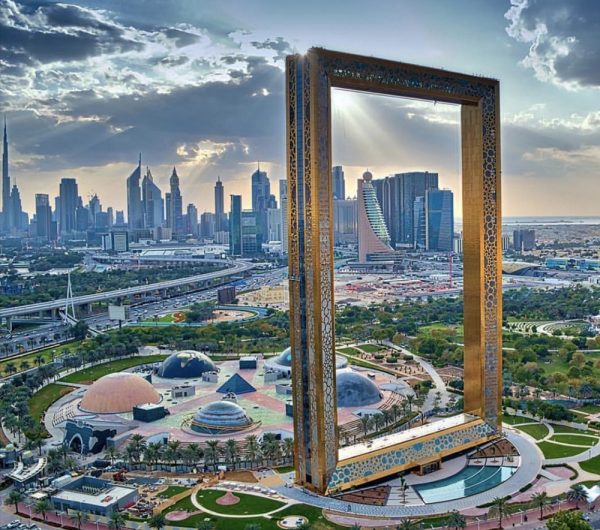 Dr Leila Hoteit, Partner and Managing Director at BCG Middle East said: “As an advocate for enhancing lives across the world, we are proud to be part of conversations that help to shape government agendas which reflect a drive towards achieving societal well-being – an area that the UAE leadership continues to lead the world in through its happiness agenda.”

Last month, UAE stood fourth among the world’s best places to work, in a survey conducted by HSBC’s Expat Explorer. Need more reasons to make you ‘happy’? Meanwhile, here are the top 10 things you must do when in Dubai!