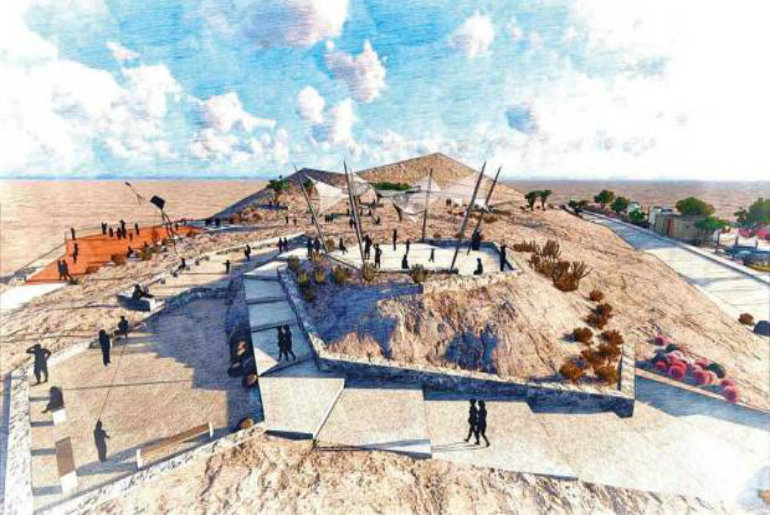 The Ras Al Khaimah Tourism Development Authority released blueprints of a new observatory deck that is going to be constructed near the summit of Jebel Jais which will be open to the public by October.

Jebel Jais is UAE’s largest mountain which is 6,345 feet above sea level and is also home to the longest zip line in the world. Ras Al Khaimah is one of the best places for all the sports, staycations and adventure activities in the country, hence to expand that even further, RAKTDA recently revealed that it is coming up with a new observatory deck that is being developed near the summit of Jebel Jais. The deck will have viewing platforms & will also have a picnic spot, events arena, dedicated food truck zones and a walking area. The point will also act as a base camp for all those who love hiking and biking on the rugged mountain range.

Also Read: Dubai Is The Best Place To Watch The Lunar Eclipse