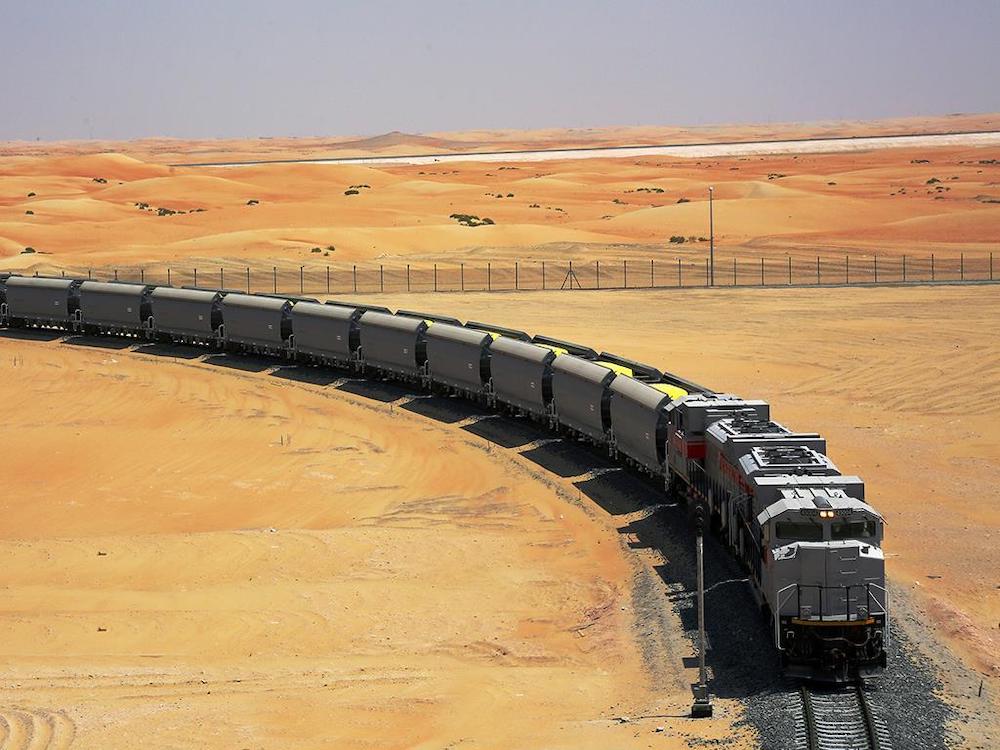 The UAE is one nation that likes to go all out with everything it does. Be its tall skyscrapers or grand engineering railway project- the country knows how to surpass everyone’s expectations. And when we speak about the ambitious 1200KM long Etihad Rail network, it will stitch the seven emirates together and will also allow UAE-ites to travel in the train to Saudi Arabia. Read on to know more about it.

The project will go beyond the UAE’s borders and will link up to the other international platforms with other Gulf states. An agreement between Etihad Rail and Saudia Arabia Railways has already been signed and sealed.

UPDATE: Package A of Stage Two continues to progress! Watch as Project Manager Saqqaf Al Attas give us a virtual tour around Package A and describes its progress. The package extends over 139km, connecting the UAE with Saudi Arabia and the rest of the GCC. pic.twitter.com/hyMpf2y4Mt

The Etihad Rail project began in 2009, and the first phase, which covers the tracks between Shah and Habshan to the port of Ruwais in the Al Dhafra Region of Abu Dhabi, came into function in 2016. And now, the work on the second phase, split in A, B, C and D, has begun in 2021. And for phase B, some of the stops along the route will include Abu Dhabi, KIZAD, Khalifa Port, Jebel Ali Port, Dubai, Sharjah, Ras al-Khaimah and Fujairah, linking with the existing line at Ruwais, effectively uniting the major industrial ports and trading centres of the country.

The trains will not only reduce carbon emissions but will also be a boon to travellers, who have to frequently travel between the emirates or who have relatives in Saudi Arabia. We cannot wait to see how the train rides will be like, what about you?