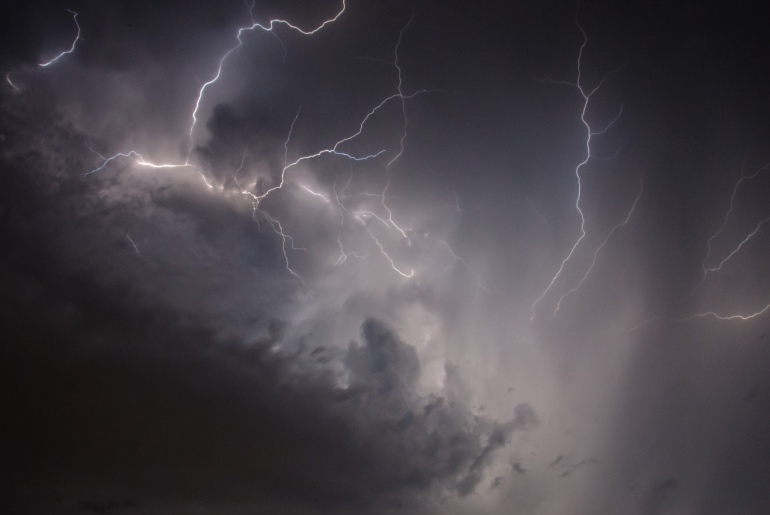 According to the National Center of Meteorology, various parts of UAE will receive heavy to very heavy rainfall, over the next five days.

Pull out your umbrellas and sweaters! Dubai is going to witness rain, dust storms, dark clouds and a LOT of it over the next week. UAE’s winter has been pretty good this year (if we may say so) and this morning the city woke up its residents once again to a dark clouds and drizzle. 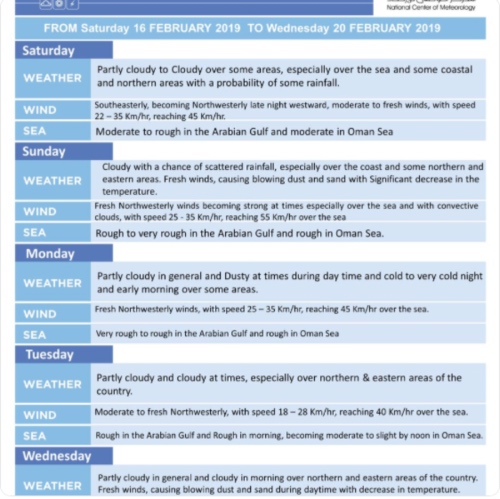 The National Center of Meteorology (NCM) forecasts weather to be cloudy and cold, especially at night along with showers, over the next five days. The weather on Saturday was partly cloudy with rainfall, dust storm and harsh winds in certain pockets of the city. However, residents need to gear up for a wet Sunday as the Northwesterly winds becoming strong bringing in rainfall, dust storm and a significant drop in the temperature.

The rest of the week will also witness partly cloudy weather with rainfall, dust storm and harsh winds.

Earlier, The Ministry had issued 7 weather warnings and has now warned residents about unstable weather conditions across the city over the next week. NCM also warns high wind speeds (up to 42 km/h ) could trigger blowing dust, poor visibility. So, watch out while driving.