UAE’s First Ever Fireworks Contest Is Coming To Abu Dhabi 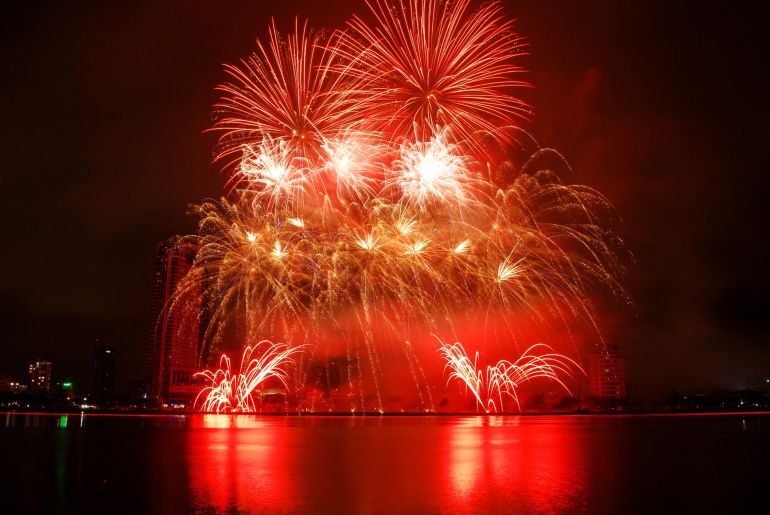 For the first time ever, there’s a fireworks contest happening this March in Abu Dhabi and it promises to be a visual delight to the visitors.

There’s nothing like UAE’s fireworks, and we’re sure you would agree! However, this time the country has gone an extra mile and has launched the first ever fireworks contest.

The fourth edition of the Mother of the Nation Festival is coming back to the Abu Dhabi corniche from March 12 to 23 March 2019. As part of the mega event, Abu Dhabi has a fireworks contest happening across two weekends- (15, 16 March and 22, 23 March). Teams from Canada, Netherlands, South Korea and Australia will compete in the contest which will be judged by an expert panel of judges. Participants are accessed on 5 parameters which include space usage, creativity, choreography, colours used, and audience reaction.

Guests can enjoy a 15-minute visual delight, as colourful fireworks light up the sky over the corniche. 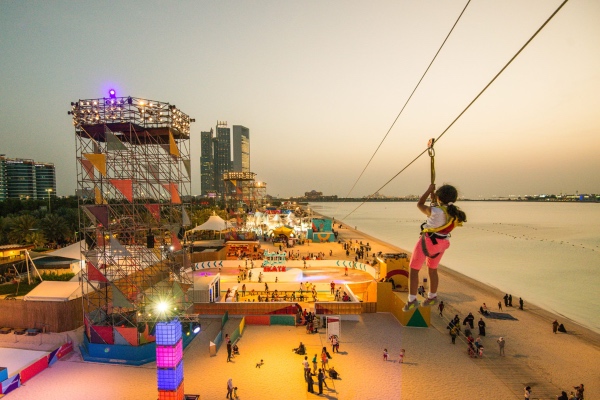 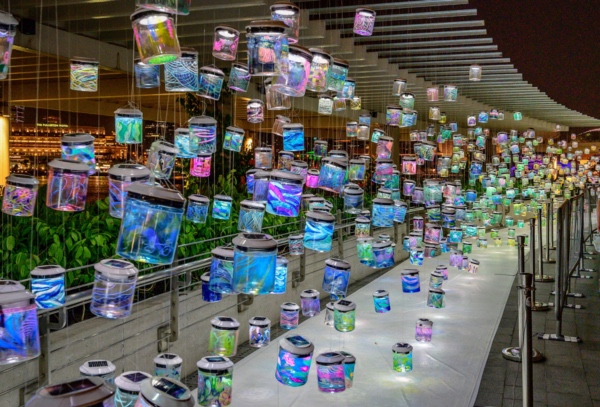 Winners of the fireworks competition will be announced on the last day of the festival– 23 March. The Mother of the Nation Festival will be open to the public from 12 March to 23 March 2019. 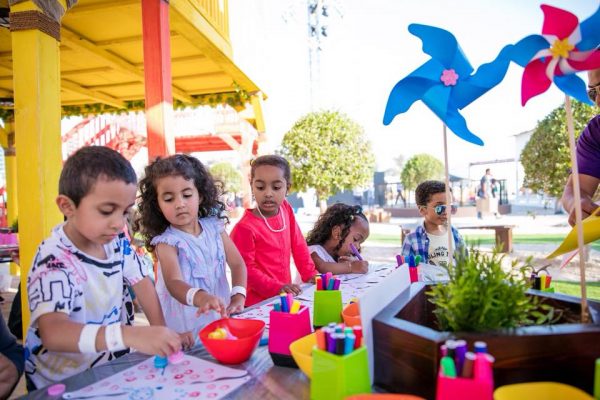 Visitors will also be treated to foot-tapping music, creative workshops, art exhibitions, and a whole lot of other impressive activities. In addition, Cirque du Soleil will make its first appearance in the country, with an exclusive acrobatic show- Bazaar. Lastly, the event will also be home to over 90 dining options, so get set to go food hopping.