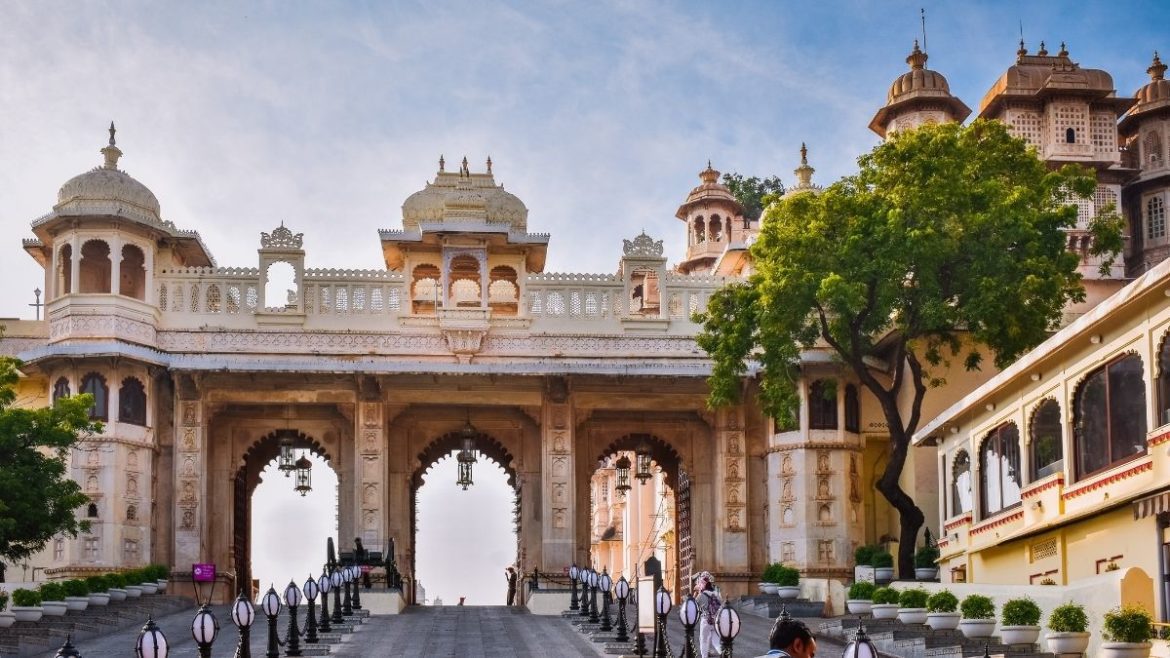 Udaipur has been a significant tourist destination in India, with tourists swarming the city every season. However, after the unfortunate murder of Kanhaiya Lal, more than half the hotel bookings for the season have been cancelled. Hoteliers claimed that more than two months of bookings in Udaipur were cancelled. The gruesome murder has been a setback to the Rajasthan tourism industry, which is one of the major means of livelihood for the people here.

The stakeholders of the tourism industry in Udaipur and Rajasthan believe that the murder has cast a dark shadow on its image. The tourist season in Udaipur will begin in September, and considering the current series of events, tourism is likely to suffer. Immediately after the reporting of the incident, people began to cancel their advanced bookings. A senior authority in the tourism industry said that there were a decent number of visitors during the monsoon season. But, 50% of bookings have been cancelled by guests in the last week.

Also Read – Craving Some Gujarati And Rajasthani Food In Mumbai? This Eatery Is The Solution

After the Pandemic, Locals Were Looking Forward For The Tourist Season

The tourism industry was expecting a good turnout this year, especially after a two-year halt due to the pandemic. But the murder has cut down the prospects of a lucrative tourist season for the city. Being a major tourist destination in India, stakeholders from the tourism industry believe the murder has brutally tarnished the image of Udaipur as well as Rajasthan. The locals also said that the tarnished image of Rajasthan is a cause of worry.

Police who are in the city to handle the situation believe that a sense of trust has to be ensured within the city once again for the tourism industry to take off once again.

At present, the murder of Kanhaiya Lal is under investigation by the National Investigating Agency.