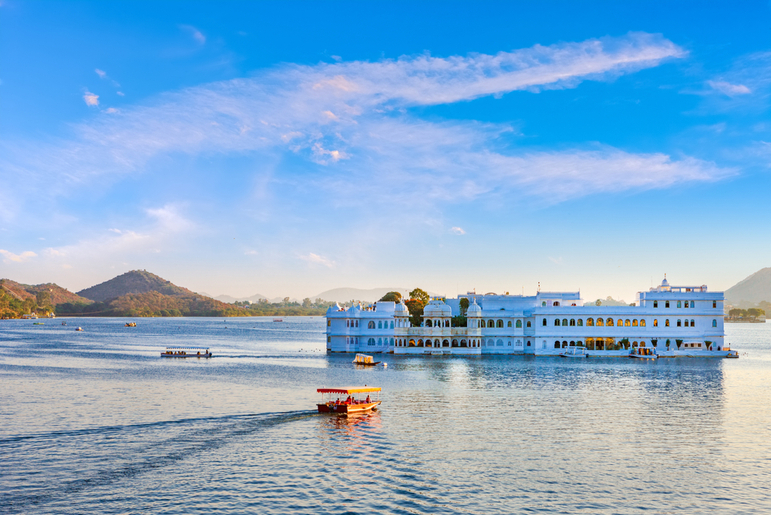 In a travel poll conducted by Travel + Leisure, Udaipur has taken the third position among the world’s 15 cities for travellers.

The heritage city of Rajasthan, also known as the Lake City, Udaipur has been ranked third in a list of 15 best cities in the world for travellers by Travel + Leisure. San Miguel de Allende and Oaxaca, both in Mexico are the first two cities on the list. The city is also known as the Venice of the East and rightly claimed by its spellbound charm and beauty in its purest form. The city is embodied by several artificial lakes, it was built by the Maharanas of Mewar in the 16th century, it reeks of history in its every nook and corner.

In 2017, Udaipur was ahead of scores of other international destinations and tourist hotspots. As part of the World’s Best Awards Survey, readers of Travel + Leisure magazine were asked to vote for favourite urban destinations based on sight and landmarks, culture, cuisine, shopping and other criteria.

Also read: Here’s How To Make The Most Of 48 Hours In Udaipur The City Palace of Udaipur continues to attract a major chunk of tourists and travellers from across the globe which makes it the biggest parameter for being one of the top cities in the world. The City Palace’s Museum showcases a vast range of historical artefacts, weaponry from the 16th century, history and culture of the Mewar through paintings, photography and textiles that intrigues the visitors.