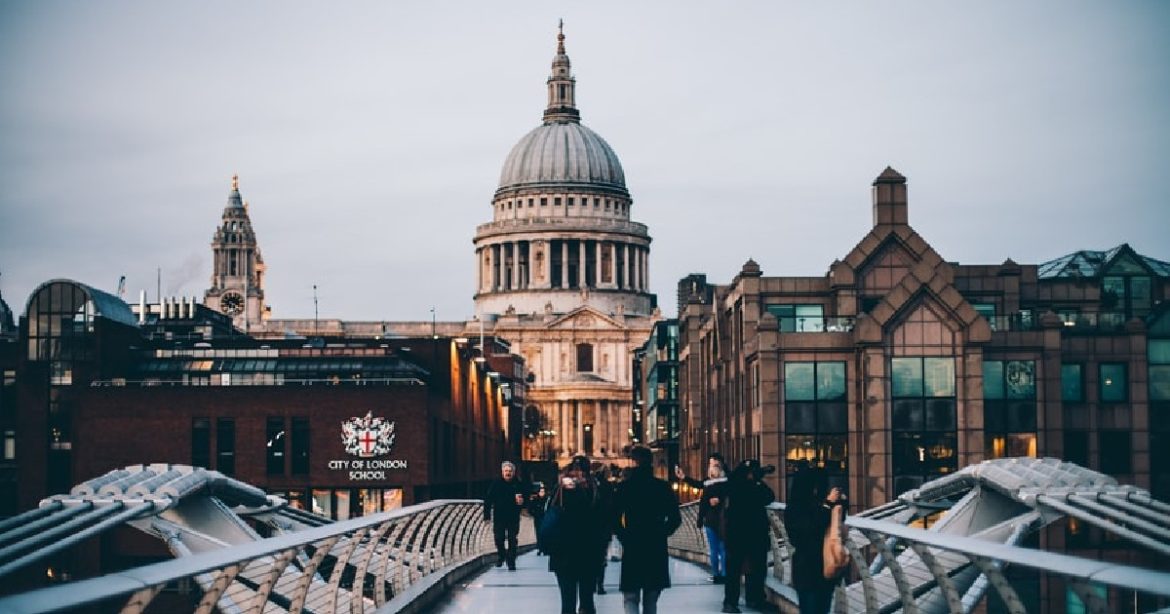 After Dubai, companies in the UK are also mulling over switching to a four-day workweek model. Around 30 companies in the UK are participating in a six-month trial campaign on the same. A New Zealand based NGO named 4 Day Week Global has launched the campaign by collaborating with the 4 Day Week UK Campaign. As per reports, the NGO has assured that those taking part in the campaign will not have losses of pay. However, they have been requested to maintain 100% productivity and work with full dedication for around 80% of their time. 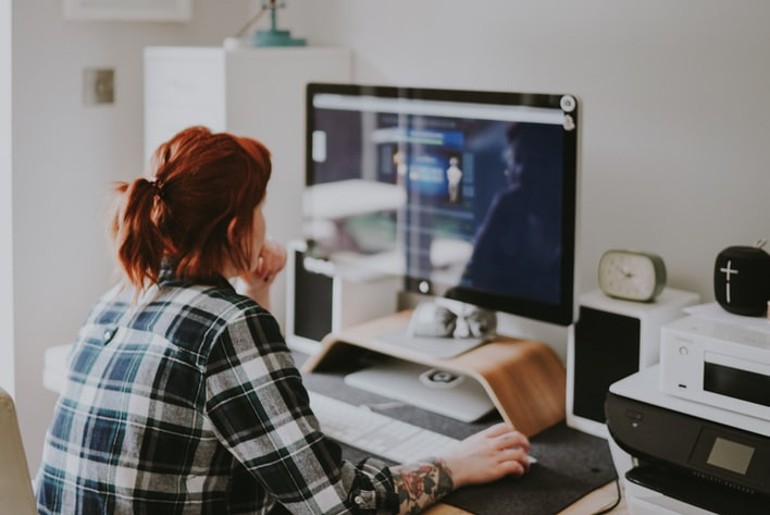 Also Read: Work From Beaches: Here’s How Much It Will Cost You To Stay In Goa Per Month

The Campaign Aims To Value Employees And Analyse Productivity

According to a Fox Business Report, Charlotte Lockhart, founder and CEO of 4 Day Week Global has said that the pilot program aims to value employees when they are not seen, analyse productivity and find ways to pull off work deliverables in lesser time. Through this program, participants will receive full-fledged training, mentoring, research, support and more from 4 Day Week Global. The campaign aims to deal with the problem of burnout culture, in which employees get extremely stressed due to overworking. 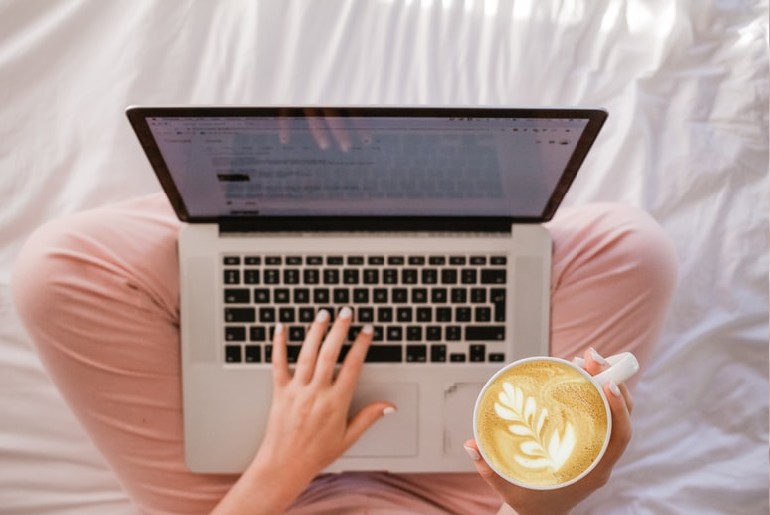 Also Read: Work From Mountains: Here’s How Much It Will Cost You To Stay In Himachal Per Month

Microsoft had carried out a 4-day workweek trail experiment in Japan in 2019. The experiment was launched to give a boost to work-life balance by cutting down work hours. And it had actually witnessed a significant increase in productivity among employees. Other countries like Spain, New Zealand, Japan, Ireland and Scotland also experimented with the 4-day workweek model. UAE has already decided to adopt a four-and-a-half-day workweek with Saturdays and Sundays off. India is also thinking of implementing a 4-day workweek with salary changes.