Unveiling Of Salvatore Mundi Has Been Postponed At Louvre Abu Dhabi 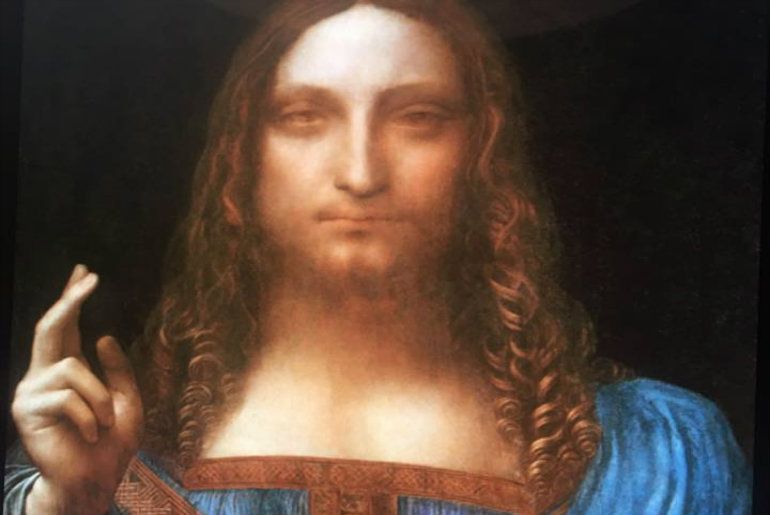 There were many rumors about the authenticity of the painting however the speculation was put to rest 6 years ago.

The unveiling of the Salvator Mundi at Louvre Abu Dhabi has been postponed. The painting was bought for a record $450 million which is the museums most prized acquisition & was supposed to be unveiled in September 2018. However, Abu Dhabi’s culture and tourism department announced the postponement of the unveiling of Leonardo da Vinci’s Salvator Mundi in a tweet & added that more details will be announced soon. The Salvator Mundi is known to be a portrait of Jesus Christ painted in 1500 by Leonardo da Vinci which was still in private hands until it was sold at Christie’s in November 2017.

Also Read: Dubai Comes Under Top 20 Cities To Visit Around The Globe