US Restaurant Mistakenly Serves Couple With Wine Worth ₹1.47 Lakhs Instead ₹1300 Wine In a hilarious incident, a couple who ordered the cheapest wine worth $18 ( ₹1,331.98) in a US restaurant ended up quaffing the eatery’s costliest wine worth $2000 ( ₹1.47 lakh), thanks to the server’s mistake. Four businessmen had ordered the restaurant’s most expensive red wine, Chateau Mouton Rothschild worth $2000. The couple, on the other hand, had ordered the cheapest wine, Pinot Noir, worth $18. The two wines were in identical decanters and the server unintentionally poured out the $18 wine to the businessmen. The very fortunate couple were being served with the swankiest wine without their knowledge. Despite the mistake, the naive businessmen were relishing their drink. The restaurant manager finally came out clean about the incident and both the parties left the place happily. Also, did you know that there is a wine-themed park in France with more than 50 types of wine in their bar?

Couple Who Ordered Cheapest Wine Were Served With The Costliest Wine

A couple who visited New York City’s Balthazar restaurant had the treat of a lifetime as they were offered the costliest wine by paying for the cheapest one. The server mistakenly served the cheapest wine to four businessmen. According to the restaurant owner, Keith MacNally, “the businessmen’s celebratory mood was clearly enhanced by the wine they had mistakenly thought was the restaurant’s most expensive.” Speaking about the couple, MacNally stated, “On taking their first sips of what they believed was cheap wine, they jokingly pretended to be drinking an expensive wine and parodied all the mannerisms of a wine snob.” He narrated the whole incident on an Instagram post. 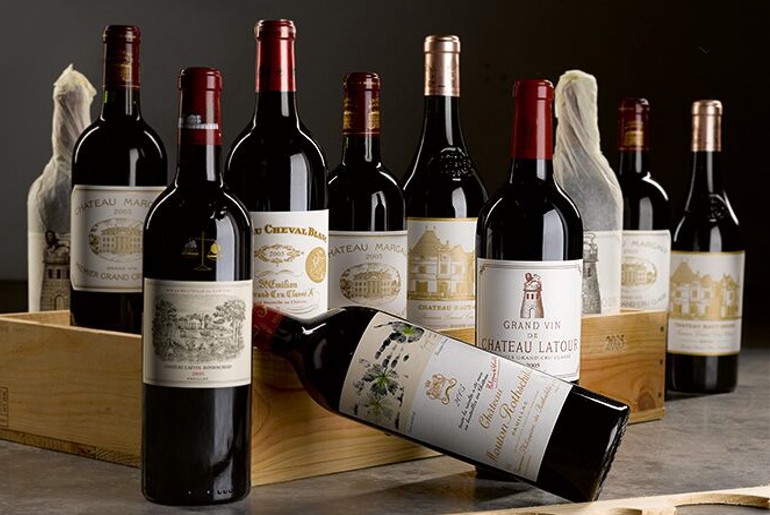 Also Read: Red Wine Was Flowing Out Of Taps Of An Italian Village For Three Hours!

Restaurant Manager Came Out Clean; Told The Truth Even To The Party Who Ordered The Costliest Wine

MacNally said that it was ‘unthinkable’ to take away the wine from the couple, as they had started enjoying their drink. The businessmen too were in a blissful mood with the cheapest one. He was in a dilemma whether to come out clean or allow them to continue relishing the cheap wine. However, he decided to tell the truth to both the parties. In his words, the young couple ecstatically said that it was like the bank making an error in their favour. MacNally added, “The trouble was, it was me who was down $2000, not the bank.” He said that both the parties left the restaurant happily. 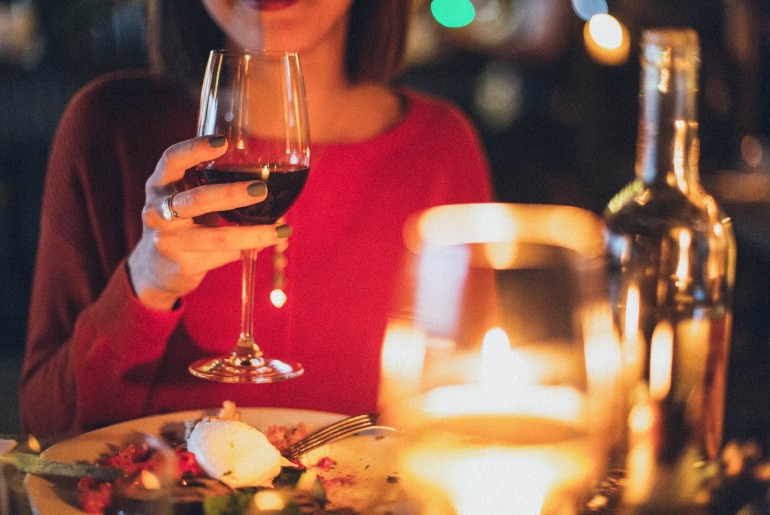 Some mistakes give way to interesting stories. This mix-up story is a great example of it. Also, here’s the inspirational story of Kalyan Bhel which went from a hand cart to international business: