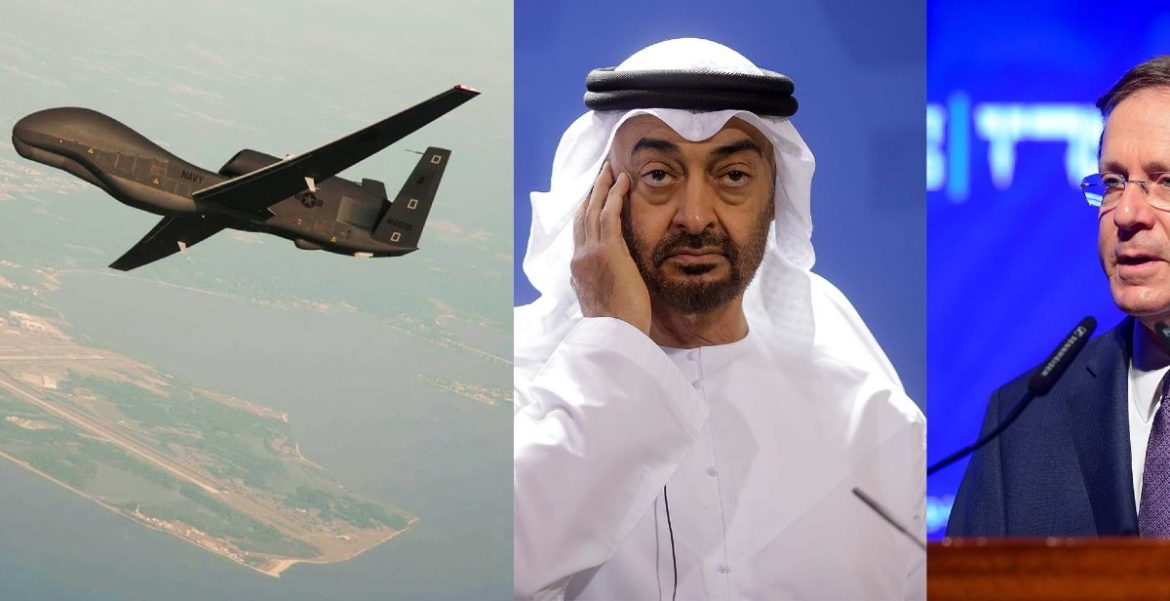 On January 26th, the US State Department amended its travel advice for the United Arab Emirates, urging Americans to avoid the Gulf state due to the possibility of Houthi rebels in Yemen initiating missile and drone attacks. The Times of Israel reports that the threat of attacks on US citizens and interests in the Gulf and Arabian Peninsula remains a serious concern. In Yemen, rebel factions have stated that they want to attack neighbouring countries with missiles and drones, particularly the United Arab Emirates. In recent missile and drone strikes, civilian infrastructure and populated areas have been targeted.

The Houthis, Who Are Backed By Iran, Launched Two Missile Attacks On The UAE

The State Department has issued a “do not travel” recommendation for the UAE because of COVID-19 worries. Two missile assaults against the UAE were launched this month by Houthi rebels in Yemen, who are backed by Iran. The first attack, on January 17, resulted in the deaths of three oil workers, while the second was foiled by the country’s defence forces. This will not be the new normal in the UAE. According to the article, they also refuse to accept the threat of Houthi terror, which they claim is directed at our people and way of life. 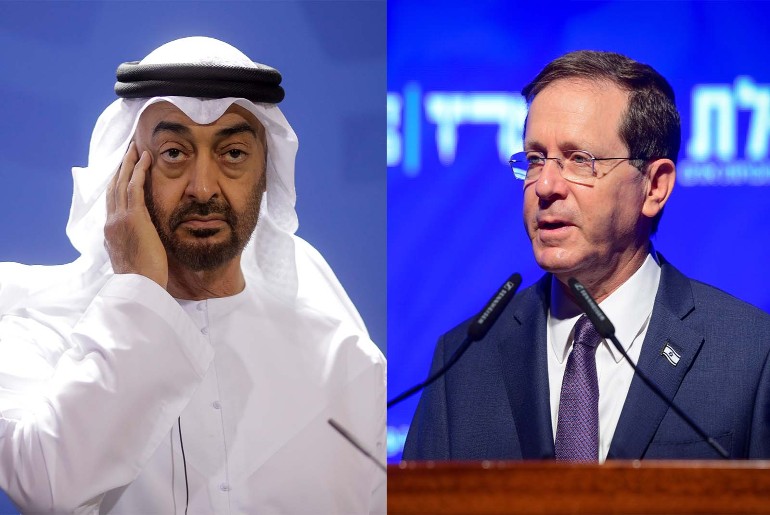 Also Read: Book UAE-India Flights For As Low As Dh250 For These 13 Cities

Despite the warning from the US, a UAE official stated that the Gulf state was “ready to defend itself.” The United Arab Emirates remains one of the safest countries in the world, and the recent attacks have only strengthened the UAE’s resolve to safeguard its residents. President Isaac Herzog’s trip to the United Arab Emirates, the first by an Israeli president, was organised three days before the latest US travel notice was released. He’ll meet with Sheikh Mohamed bin Zayed, Abu Dhabi’s strong Crown Prince. 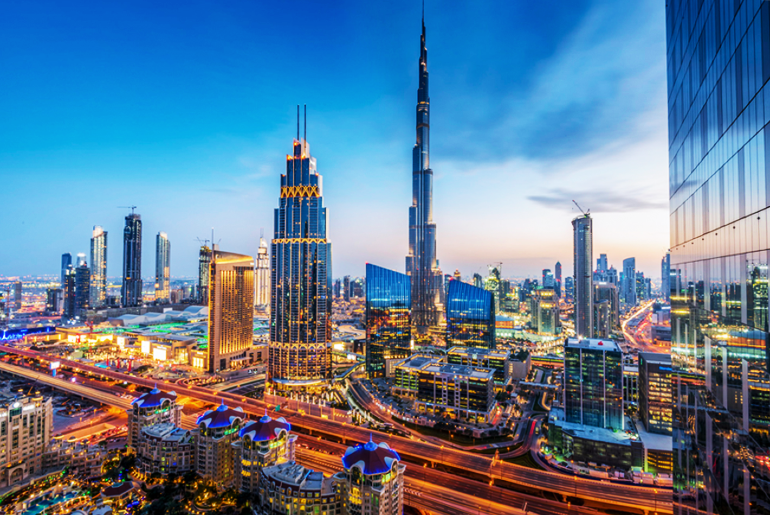 Also Read: Want To Work In The UAE? Here Are The Rules To Follow

In 2020, The Abraham Accords Established Ties Between Israel & The United Arab Emirates

Following the initial Houthi attack, Israeli Prime Minister Naftali Bennett “ordered the Israeli security apparatus to provide any assistance” to their UAE counterparts that could help them protect themselves from future attacks. In 2020, the Abraham Accords, backed by the United States, established ties between Israel and the United Arab Emirates. Their friendship has flourished since then, bringing nearly a decade of hidden contacts into the light. 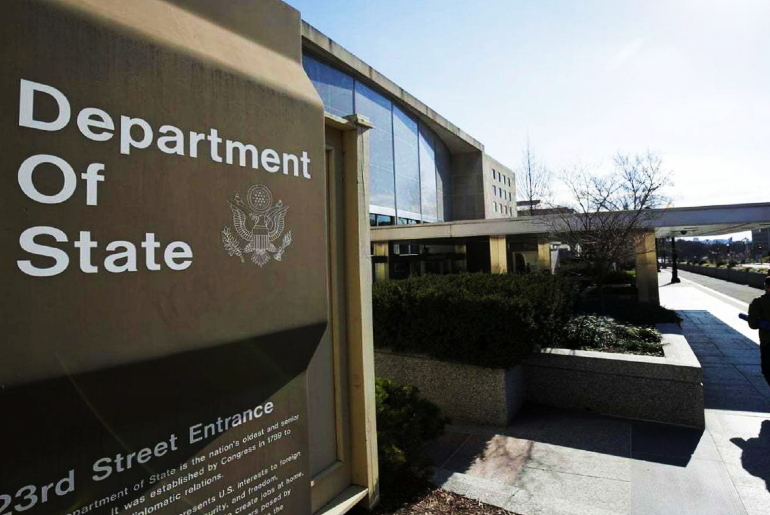