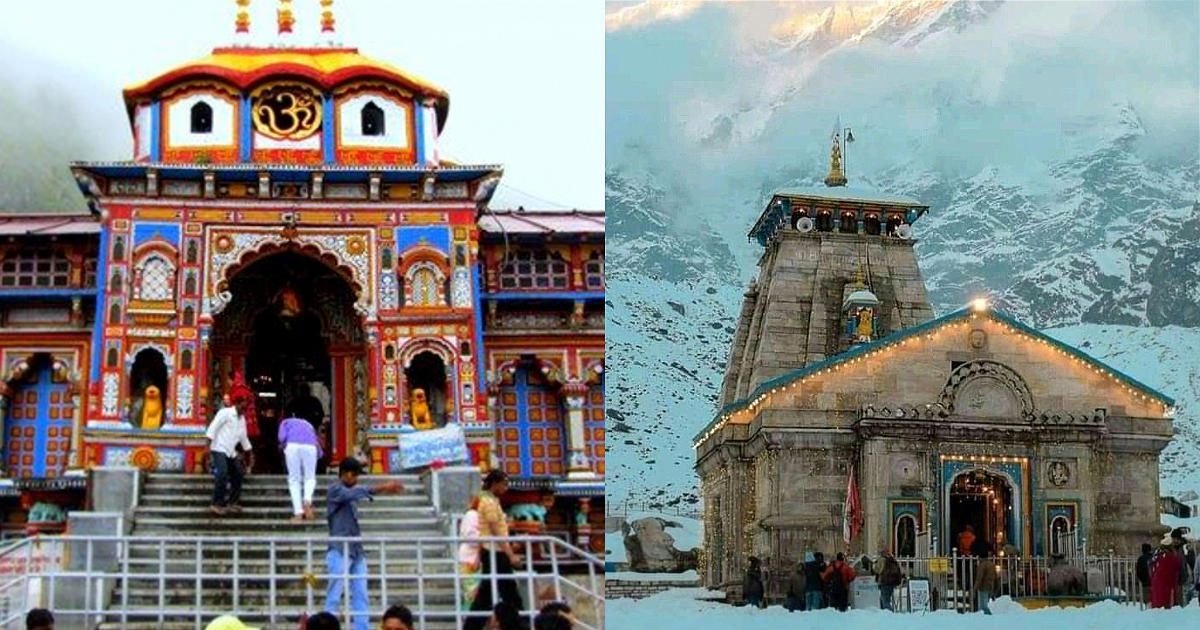 The Char Dham yatra for the four shrines of Uttarakhand- Kedarnath, Badrinath, Gangotri, and Yamunotri might start from 8th June 2020 for the pilgrims of the state. This decision came after the Centre eased the lockdown restrictions, allowing religious places, malls and restaurants to reopen across states. However, the priests’ body in Uttarakhand is not in the support of opening the shrines now, taking into account the spike in the coronavirus cases in the hilly state. Read on.

The opening ceremonies of the temples took place in April and May. In these ceremonies, only the priests and temple officials were allowed. The Yamunotri and Gangotri temples had opened doors on 26th April. Kedarnath and Badrinath opened up on 28th April and 15th May respectively. From 4th May onwards, Uttarakhand CM Trivendra Singh Rawat had allowed the Uttarakhand pilgrims to visit these temples. Now, the government is planning to start the annual Char Dham yatra from 8th June, permitting entry of devotees on a limited scale. However, Uttarakhand’s priests’ body has expressed concerns and suggested that the opening of the shrines should be postponed by a few more weeks. 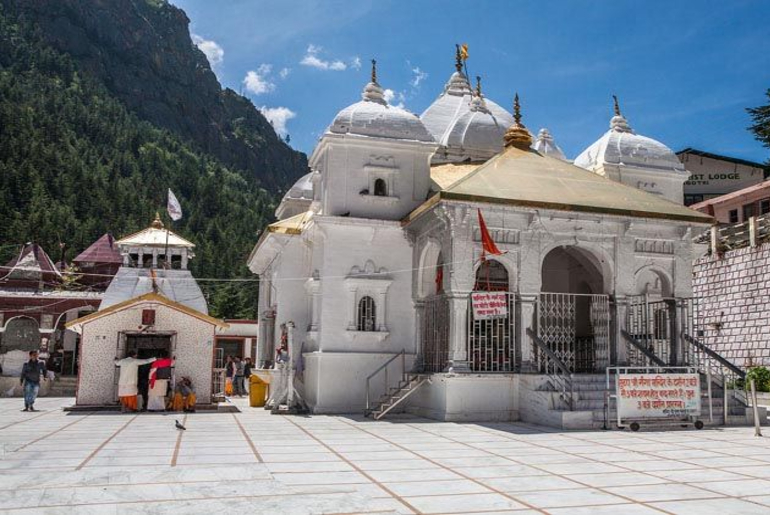 Uttarakhand has reported a total of about 1043 confirmed cases with nearly seven deaths. As per reports, most people testing COVID-19 positive are either migrants or have travel histories from other states. According to the priests’ body, if the yatra begins now and pilgrims start coming from outside, the infection will eventually start spreading more. The Uttarakhand government has thus decided to take the final call only after considering the priests’ apprehensions. Also, if the pilgrimage begins, the permissions will only apply to the devotees of Uttarakhand now. The temples might allow pilgrims from other states on a later date, depending on the coronavirus situation. 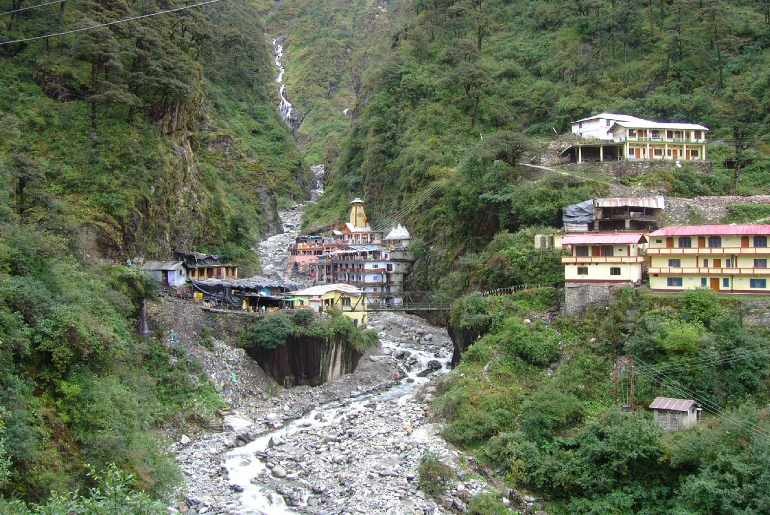 Even if the temples allow devotees for the yatra this year, it’s not a safe option to embark on the journey now. If the pilgrimage begins, it’s hard to assure whether every visitor will adhere to the protocols of social distancing on not. Also, according to an ICMR study, 28 percent of the total 40,184 people who tested positive between 22nd January and 30th April were asymptomatic. So, it’s best to stay at home and pray to the almighty to put an end to this pandemic soon.