Visit The Madame Tussauds Museum Which Is Now Open In Delhi 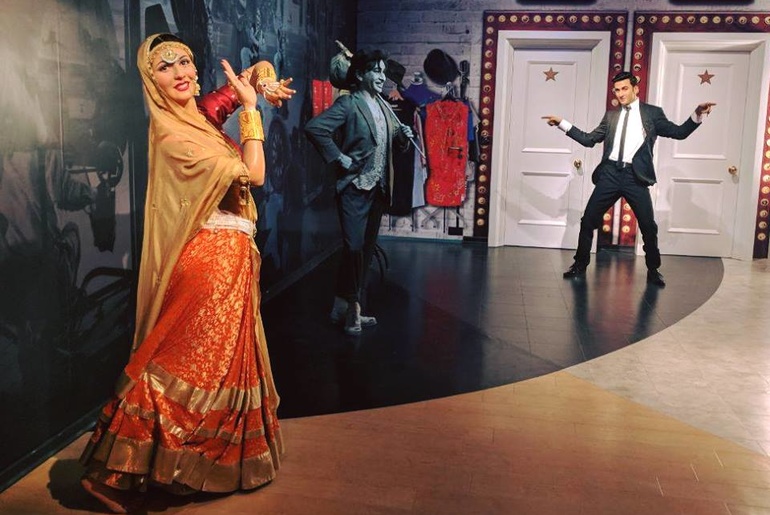 It incorporates 50 life-life figures of famous people across all genres like history, sports, music, entertainment, films and politics. These wax statues are placed at Regal building in Central Delhi.

The first and second floors have 50 exhibits, crafted by over 20 international artists costing over 1.5 crore. It houses the wax statues of the iconic and famous personalities of India like Prime Minister Narendra Modi, cinematic icon Amitabh Bachchan, Father of the Nation, Mahatma Gandhi, the legendary Milkha Singh, yesteryear actor Madhubala and the singer Asha Bhosle. All statues are based in a backdrop of an interactive platform that reflect inspiration and encouragement for anyone who comes to see it.

Also read: Jugaad Hostels In Delhi Is The Perfect Abode For All Backpackers & Globetrotters Also read: Meet The Injured Birds Of Delhi At This Charity Hospital In Chandni Chowk The museum is open all seven days and tickets are priced at ₹960 for adults and ₹760 for children.