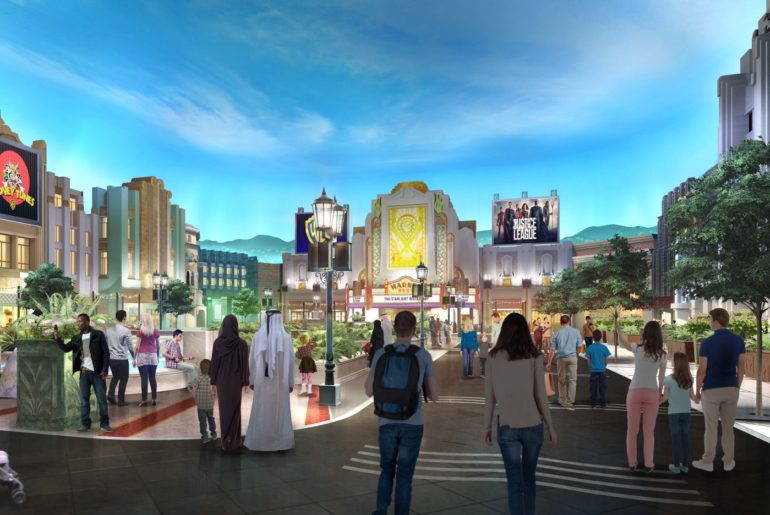 For all the Warner Bros. enthusiast we have some news for you! Warner Bros World is coming to Abu Dhabi and it is all set to open its door from the 25th of July 2018 to public.

Yas Island is all set to welcome a new theme park on their list. Warner Bros. World is all set to open on 25 July 2018 in Yas Island and its suppose to be one of the largest indoor theme parks in the world. Enjoy a complete day out with your family and friends by experiencing all your favourite Warner Bros. stories and characters in one place.

Also Read: Important Things You Should Know During Ramadan You could find all your favourite characters like Scooby-doo, Superman, bugs bunny, Batman and many more which all be spread across six themes which has a total of 29 amazing attractions and shows. The six themes include – Bedrock,  Metropolis, Cartoon Junction, Gotham City, Dynamite Gulch and Warner Bros. Plaza. The park price is from AED 295 for adult and from AED 230 for juniors. You could also get a special family package for 4 people just for AED 885.

Also Read: Saudi Arabia To Build An Entire City Only Dedicated To Entertainment