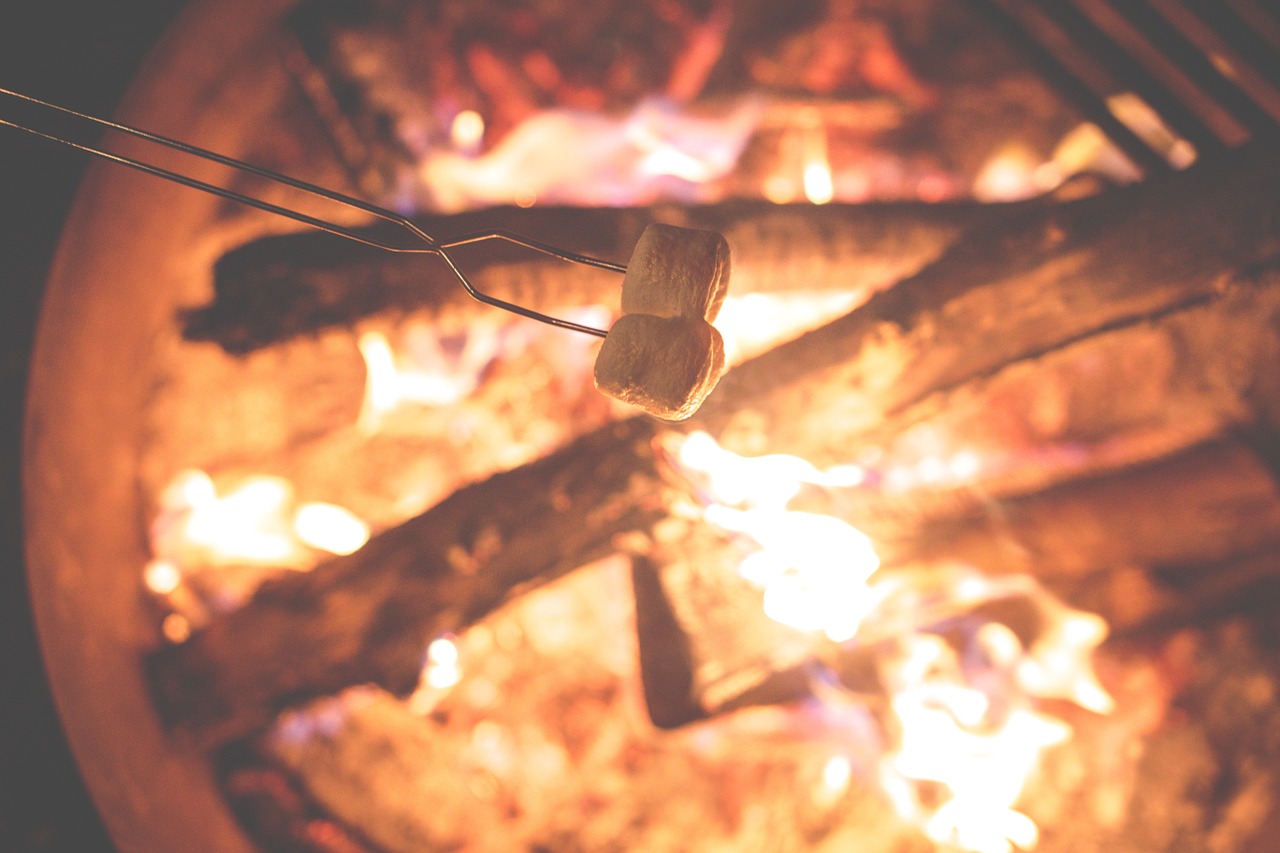 The United States Geological Survey (USGS) has taken to social media to answer questions about the volcano eruption in Hawaii which includes a warning against roasting marshmallows and hot dogs too.

The Kilauea volcano eruption began on May 3 and has spread like a wildfire causing thousands of people to evacuate in the affected areas. The volcano eruption has already caused destruction along the way, destroying buildings and other infrastructure. The USGS has issued a warning about volcano eruptions and harmful gas emissions, making a notice about warning people to noet to try any stunts with the eruption as it can be harmful.

Also read: Have A Whale Of A Time In Hawaii People took to Twitter and other social media channels about roasting marshmallows and hot dogs to which USGS politely responded saying that it’s not safe. If the vent is emitting a lot of SO2 or H2S, they would taste bad. It might also have a chance of a reaction as the gas emitted from the eruption are harmful and hazardous.

The ‘vog’ is a type of volcanic smog from gas, and acidic droplets created when sulfur dioxide and other gases emitted from a volcano chemically interact with sunlight and atmospheric oxygen, moisture and dust.

Also read: Take A Dip In This Glass-Bottomed Pool 75 Feet In The Air In The US