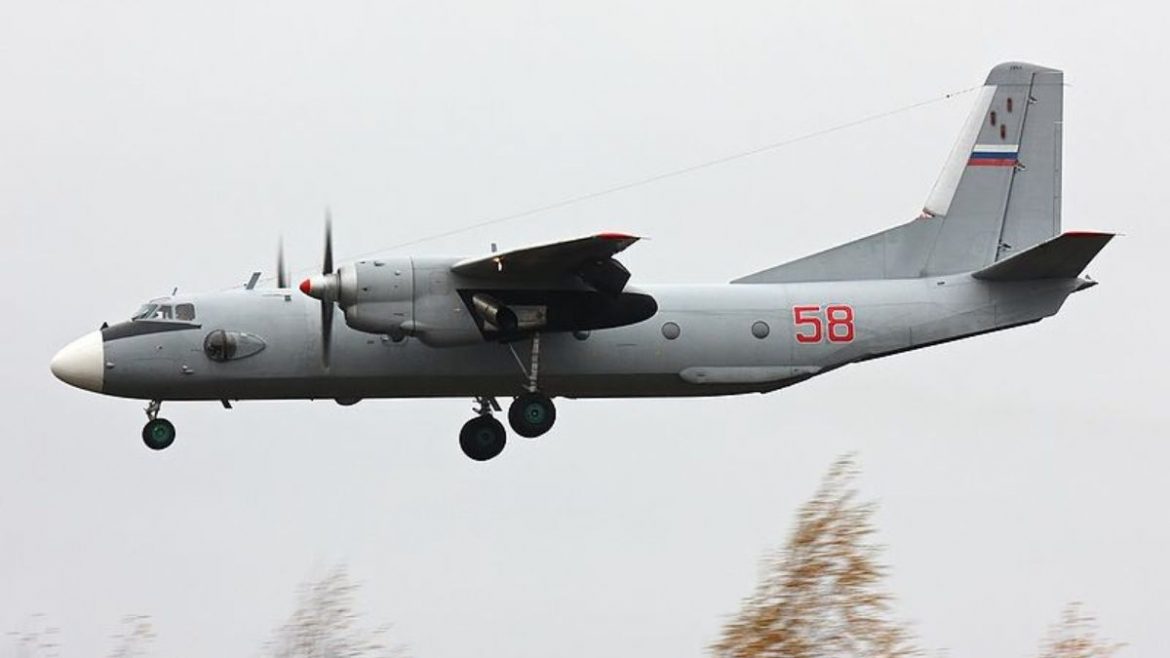 Do you remember that one iconic moment in the super-famous Hollywood movie Snakes On A Plane? You know the scene we’re talking about, the one where a huge hole is punched in a flying aeroplane and all the snakes go flying out. Such dramatic scenes happen mostly in movies but occasionally, similar things happen in real life as well. A video posted on Twitter shows the back door of a Russian plane ajar and luggage getting sucked into cold air.

In a video posted on the micro-blogging website, Twitter, the back door of a Russian aircraft was seen ajar mid-flight. A passenger who, at the time, was travelling in the aircraft, filmed the video. The flight was from Magan and was heading to Magadan. In the video, the passenger can be seen sitting at the rear end of the plane.

The video was posted with a long caption with some sarcasm that went: “Nothing Unusual: in Russia, the door of the plane opened right during the flight at an altitude of several kilometers. An-26, flying from Magan to Magadan, suddenly depressurised – judging by the video, which was filmed by one of the passengers, the back door was half opened.”

Also Read: Fly From Moscow To Goa On Russian Airline Aeroflot From Nov 2

✈️ Nothing unusual: in Russia, the door of the plane opened right during the flight at an altitude of several kilometers

An-26, flying from Magan to Magadan, suddenly depressurized – judging by the video, which was filmed by one of the passengers, the back door was half opened. pic.twitter.com/GdBFdHdRML

No Casualties In This Incident

A lot of luggage flew out the window when the door suddenly opened. However, there were thankfully no casualties in this incident. The Twitter user Oriannalyla who, it seems, is not the same person as the passenger in the video posted the video on the website. The video is 32 seconds long and was posted on the 9th of January.

The aircraft in question was an An-26. This aircraft is built slightly differently from other commercial planes. This model of aircraft is used in Russia for both military and civic transport. The aircraft in the video is currently under investigation and the officials are trying to figure out what exactly went wrong. Despite the sarcastic caption of the video, such an occurrence is a rarity.

Also Read: Moscow-Goa Flight With 200 Passengers Deboarded At IAF Base Over Bomb Scare

What was your reaction to this video? Tell us in the comments.