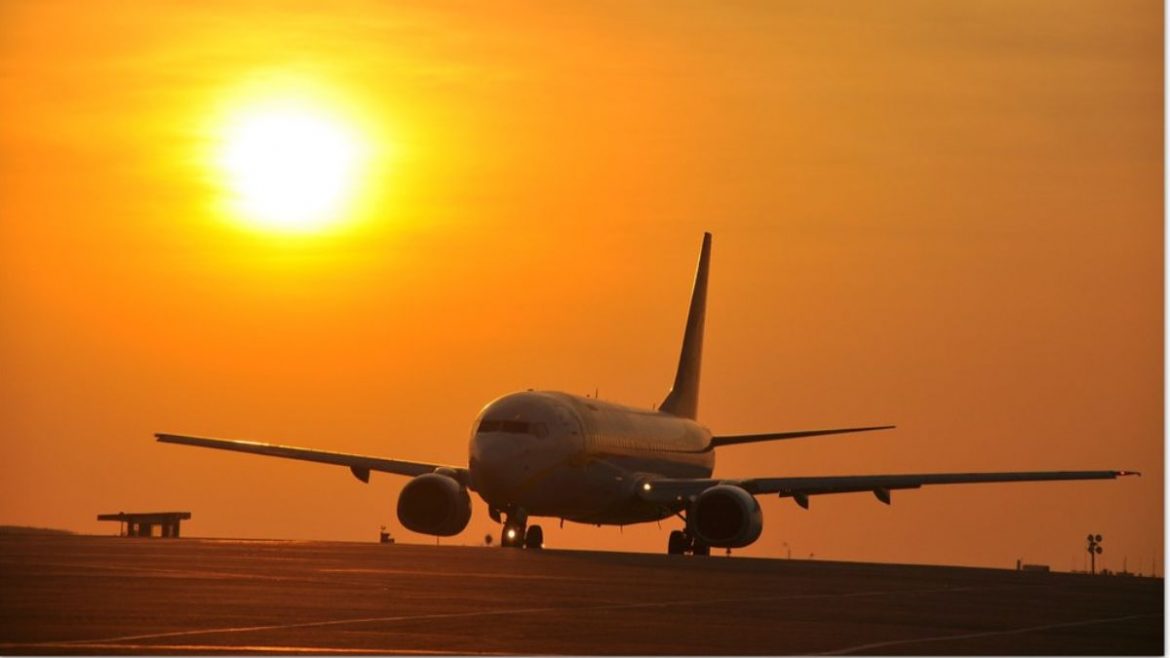 An aeroplane flying from Goa to Moscow recently had a scare. Its journey was abruptly cut short and the passengers were all forced to evacuate. We see such incidents happening in movies but we hardly think that this would ever happen to us in real life, although worse things have transpired. In one such recent incident, the plane flying from Goa to Moscow received a bomb scare, due to which it was forced to halt its journey.

Moscow-Goa Flight Gets A Bomb Scare

The flight that took off sometime yesterday from Goa was heading to Moscow in Russia. The flight was by a popular Russian carrier named Azur Air Flight. The flight was carrying close to 250 people when it took off from an airport in Goa. However, the officials received intelligence about a bomb that may be on the plane.

To avoid panic and pandemonium, the flight had to perform an emergency landing in the Jamnagar area of Gujarat. To avoid any casualties and even deaths, the plane was deboarded and all the passengers on the plane safely evacuated the aircraft. It is currently being isolated at the Indian Airforce Base in Jamnagar. 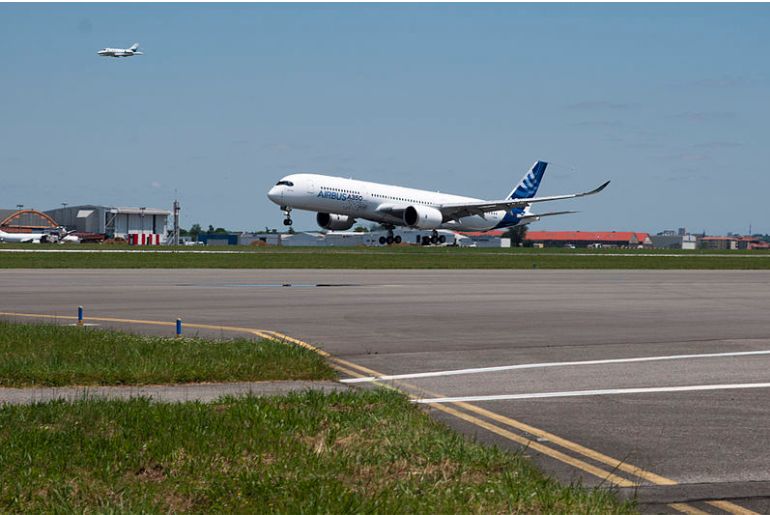 There were a total of 244 passengers on the flight from Goa to Moscow. All 244 of the passengers were safely deboarded and there wasn’t a single casualty in this event. When authorities inspected the aircraft for the alleged bomb threat, they found nothing suspicious. The officials have said that the flight will take off sometime between 10:30 AM to 11:00 AM today.

Those of us who have had the privilege of flying on flights know that the steward or stewardess informs the passengers of what to do in the event of an emergency. While most of us like to gloss over and zone out when this is happening and some even mock them for doing their jobs, this incident shows us how important these safety protocols are.

Tell us about an interesting incident on a flight that you had.