“Where To Get The Best Vada Pav In Mumbai?” Microsoft CEO Satya Nadella Asks ChatGPT 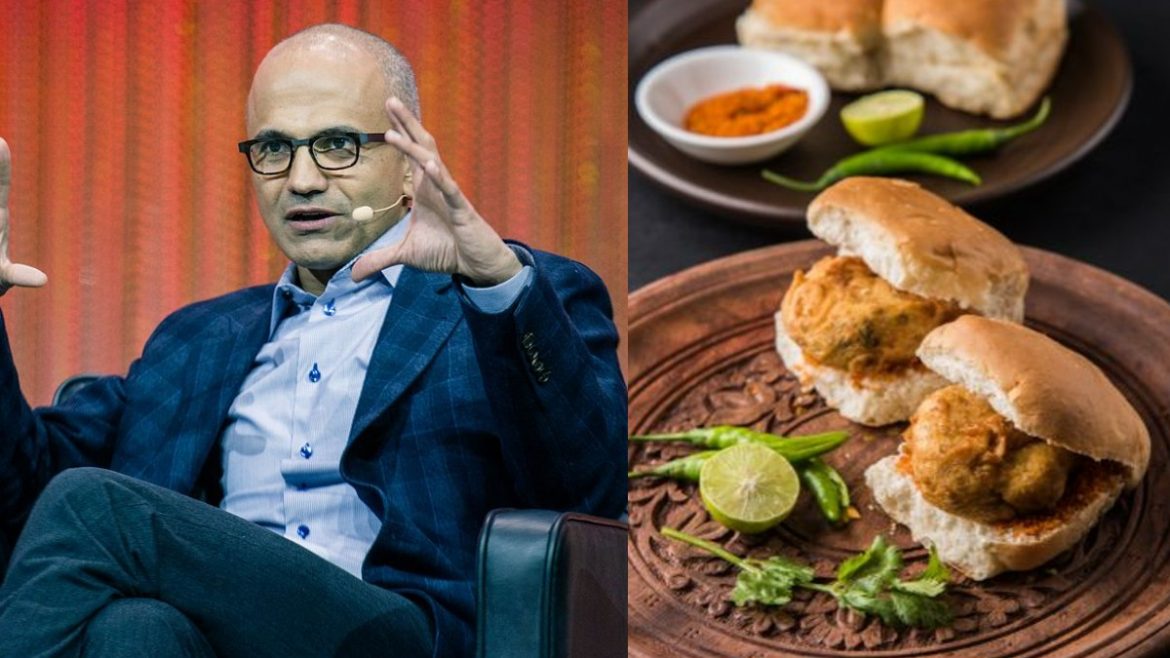 If I want to know where I can get the best vada pav in Mumbai, I’d probably hit up a friend for recommendations. But it won’t be long when I’d ask a robot for the same— who’d spontaneously and eagerly give me food suggestions just like my friend. Yes, the future is here! Microsoft CEO Satya Nadella recently asked the artificial intelligence led chat-robot, ChatGPT about street food recommendations in Mumbai. And the results are simply shocking!

Microsoft CEO Satya Nadella showed a live demo of the ChatGPT at the Microsoft Future Ready Leadership Summit. As he threw light on the future of Cloud and artificial intelligence (AI), Nadella staged a fun street food Mumbai war. He first asked the ChatGPT to rank Mumbai’s most popular street food. In a flick of a few seconds, AI led-chat robot displayed a list of 10 street food items where Vada Pav topped the list, not surprising of course! 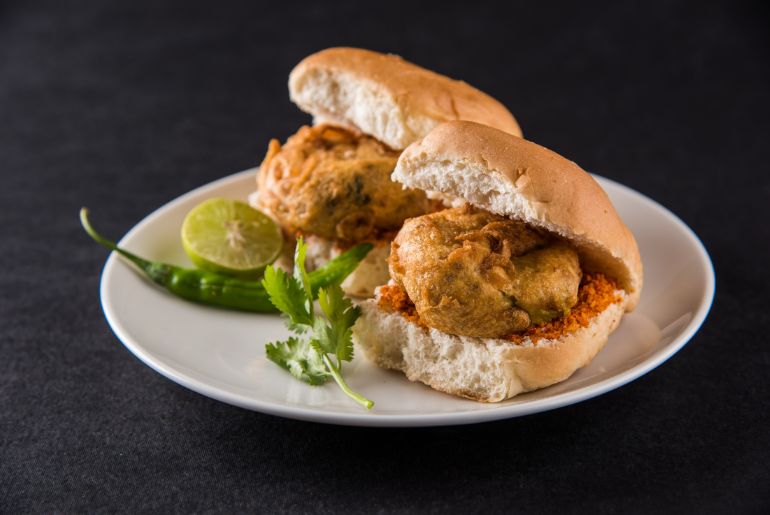 Pav Bhaji and Bhel Puri took second and third places respectively. While, Dahi Puri, Pani Puri, Mumbai Sanchwich, Kachori  Ragda Pattice and Sev Puri also made it to the coveted list. The chat robot urged Nadella to also ask locals for their favourite street food items in Mumbai as food recommendations can be subjective. How intelligent is this!

Next, Satya Nadella goes on to ask the ChatGPT on the best place to get delicious vada pav in Mumbai. The results? Well, Ashok Vada Pav near CST railway station topped this list. This is a legendary Mumbai eatery which is believed to have invented Vada Pav in the first place. It’s unique as the Vada Pavs are filled with crispy churi.

Shree Krishna Vada Pav in Bandra West stood second. They are known to serve spicy, wholesome vada pavs. Jumboking, Anand Vada Pav in Andheri West and Amul Vada Pav took third, fourth and fifth places respectively. Once again, the ChatGPT asked Nadella to just keep in mind that these are just a few suggestions, and one can find delicious vada pav at many other places in Mumbai. Where? Well, just ask locals!

Isn’t this amazing? Do you agree with these vada pav suggestions? If not, which is your fave Mumbai eatery for vada pavs?