Why Is Indian Food So Delicious? 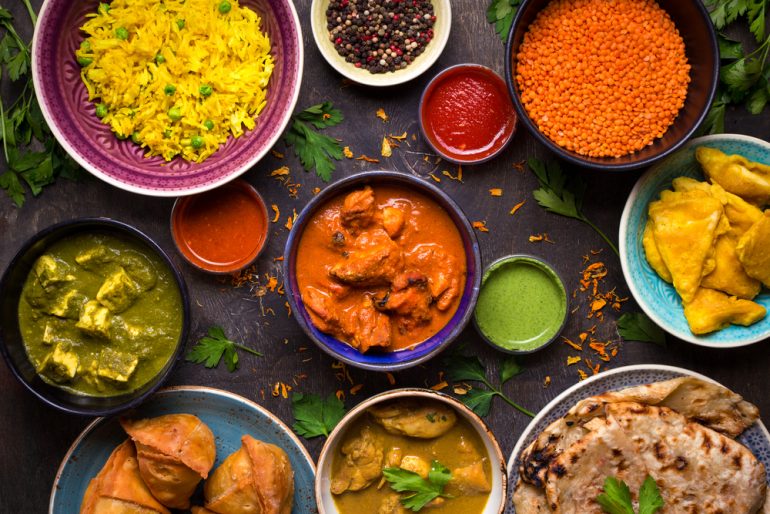 According to a research conducted by students in IIT Jodhpur, Indian food is known to be more delicious that any other world cuisine!

Here’s a cheer to all the Indian foodies in the house. A research was conducted by students at IIT Jodhpur and Indian food emerged as the winner for best world cuisine! How about we bring out our favourite chole bhature and lassi to go?! So what is it that makes the Indian cuisine the best in the world? Well, it’s all the game of flavours! What Is The Game Of Flavours?

It was noticed that most of the world cuisines tend to go for overlapping flavours or flavours that are complimenting each other. But Indian cuisine does quite the opposite. The students at IIT Jodhpur created a database of over 2500 recipes and studied top chefs in India to get into the depth of flavours. With the help of the 2500 recipes, they were able to gather nearly 194 ingredients that are used with Indian cuisine. These ingredients were divided into two categories depending on flavour and usage.

Indian cuisine tends to have a combination of the two categories, whereas other cuisines have a combination of the same category of cuisine. Apart from that, Indian cuisine also contains a lot of spices that are used for medicinal usage like turmeric etc. Basically, Indian food is the only one to give you a good taste with health benefits as well!