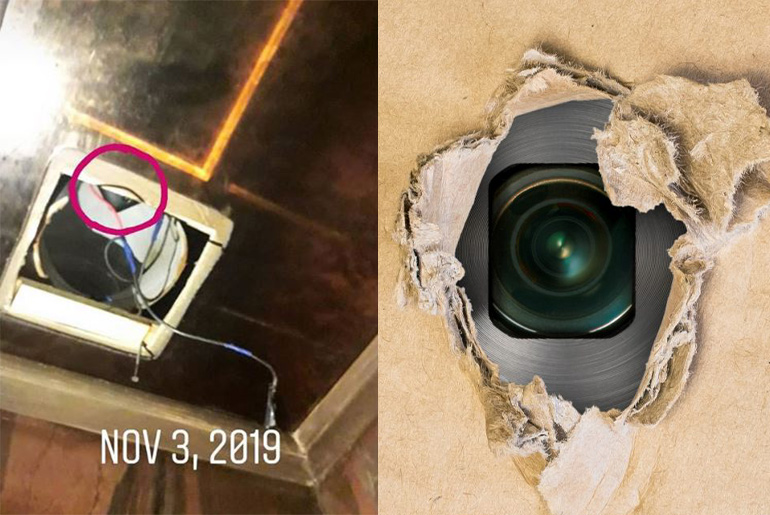 Things don’t seem to get easier for women, do they? The latest incident to have happened is a woman finding a hidden camera in the loo of a well-known cafe in Pune. We can’t help but wonder what is wrong with the world. Cafe BeHive which is located in Hinjawadi, Pune has come under fire after a woman found a camera recording her in the washroom. 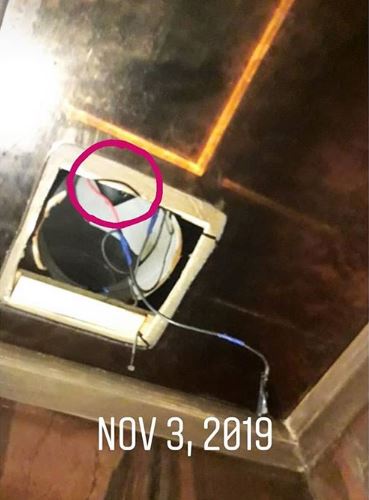 Camera Found Recording Women In A Cafe In Pune

Taking it to Instagram, the woman shared exactly what happened at the cafe. According to them, they found a camera recording women in the washroom. On complaining to the management, they asked for 10 minutes before removing the camera from the loo. When asked to look into the matter, the management at BeHive made excuses about looking for the culprit. The girls rightly pestered the staff to hand over the phone to them. Upon being pressured, the manager tried to offer the girls a bribe which led to more anger. And it didn’t end there. The management at the cafe went ahead and had the girl’s Zomato review about the cafe removed in a bid to silence them.

After the incident came to light, word spread on Twitter which led to a lot of anger among Twitter users. Such type of behaviour needs to be condemned, especially in a country like India where women are afraid of stepping out.

Since the incident went viral, an FIR has been filed against Ram Deb Nath, an employee at BeHive. The case has been registered under Section 511 (punishment for attempting to commit offences punishable with imprisonment for life or other imprisonments) of the Indian Penal Code and Section 72 of the Information Technology Act at the Hinjawadi police station.

Even actress Richa Chadha spoke about the incident on Twitter to which the Pune Police replied saying that action will be taken against the accused. Seriously, can a woman ever be safe in this world?