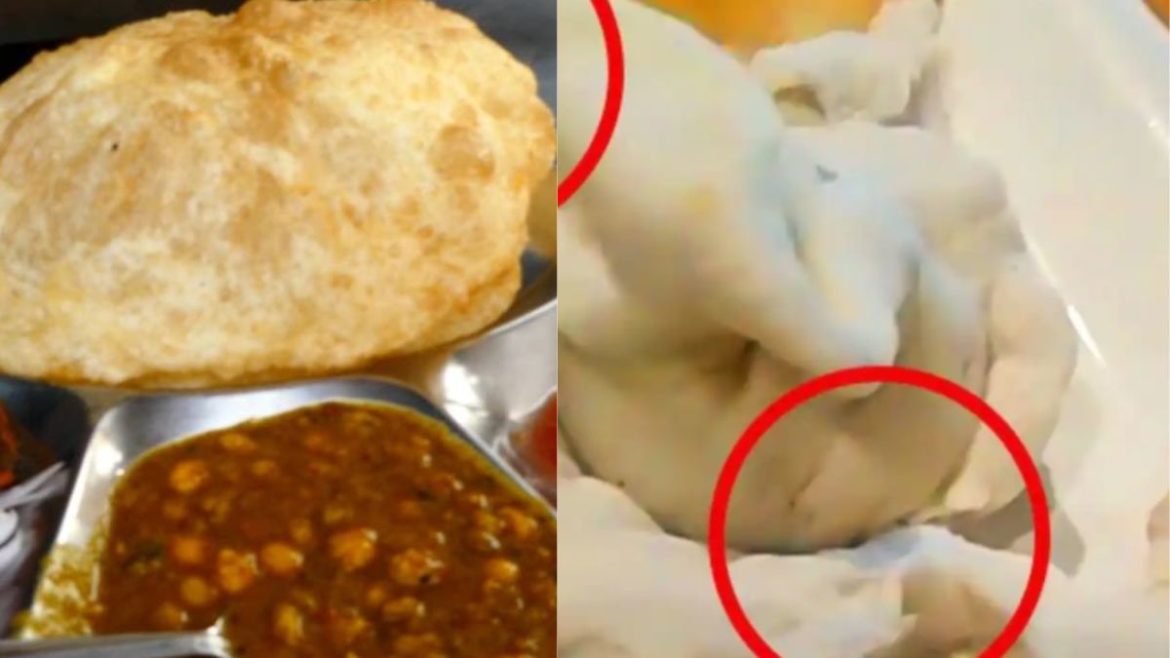 Recently a shocking incident happened at a popular restaurant in Chennai. Women found maggots in the plate of Chola puri at Vasantha Bhawan. Located in the Koyambedu area, on the 3rd floor of V.R. Mall Vasantha Bhawan is a dine-in restaurant famous for its South Indian cuisine. This eatery has been serving us delicious food since 1974 but what about the hygiene standards?

Rani from Ashok Nagar went to Namma Veedu Vasantha Bhawan restaurant on 16th August 2022 with her son. Her son wanted to have Chola Poori, so they placed the same order. When the plate of piping hot Chola Poori arrived, Rani spotted a worm in the plate.

She was extremely shocked to see this and asked the owner of the restaurant to look after this. Rani later insisted to check out the canteen. Upon entering the dining room, she was shocked to discover that the flour used to make Chola poori contained more than five earthworms. Rani immediately thought to file a complaint with the food safety department.

After not receiving a proper response from the restaurant’s end on this incident. Rani filed a complaint about the whole matter. Therefore, officials led by Dr. Satish Kumar, Designated Officer of Chennai district food safety authority conducted the investigation. They collected food samples for analysis and raided the whole kitchen also. And they were stupefied to find live worms in the flour bag itself. Evidently, the restaurant has been closed and does not has permission to operate as of now. There were reports that all restaurants present in VR mall were raided after this incident. 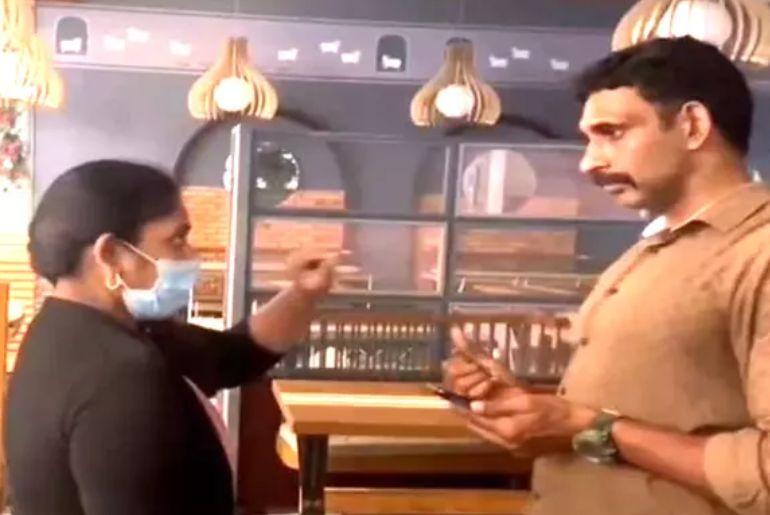 Also read: Man finds lizard on his chicken salad at a popular Delhi eatery and netizens are irked