5 World-Class Attractions That Are Coming Up In Ayodhya 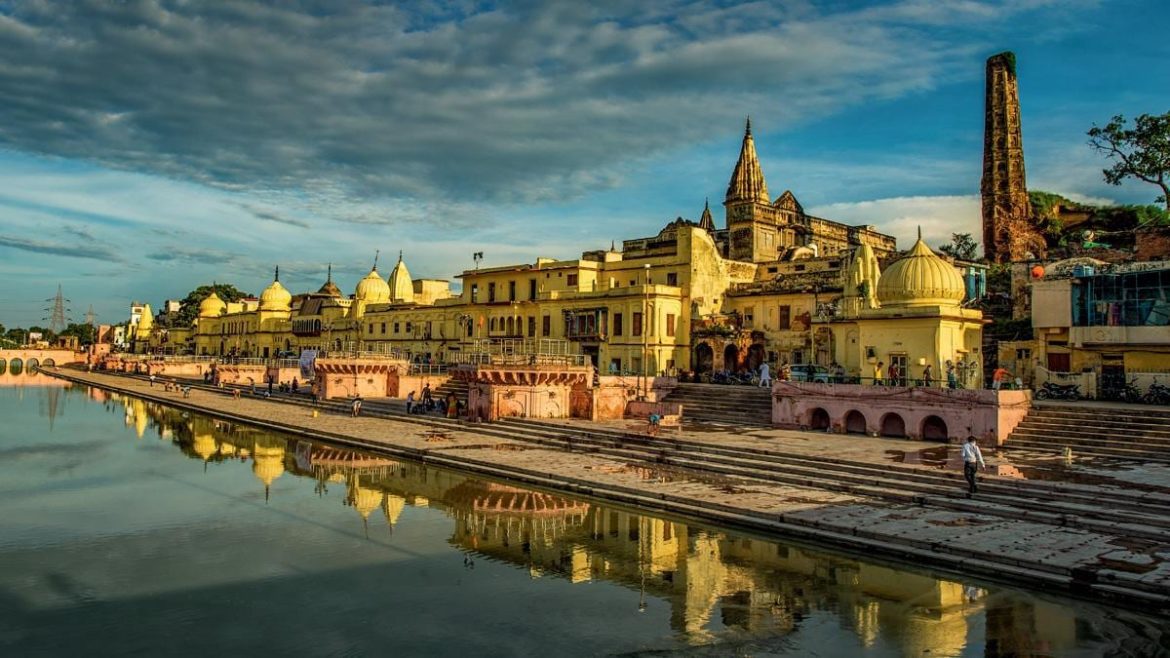 Ayodhya is growing to be one of the most popular tourist destinations in India rapidly. The Uttar Pradesh government is implementing new projects and constructing world-class attractions to bring more and more tourists throughout the year. All the projects and the constructions are going in full swing and the district administration is working expeditiously to end most projects by December 2023. These are the 5 world-class attractions that are coming up in the city in the near future.

The renovation project of the Ayodhya railway station is currently taking place. According to the estimations, almost 1 lakh travellers can travel every day through this railway station. The station will be made with over-foot bridges to reduce the crowd. The estimated cost of the entire project has increased from ₹100 crore to ₹126 crore. According to the schedule, the railway station project will take place in various phases to complete overall. The completion of the first phase of the project is March 2022 and the next phase, including the over-foot bridges, will end by December 2022. 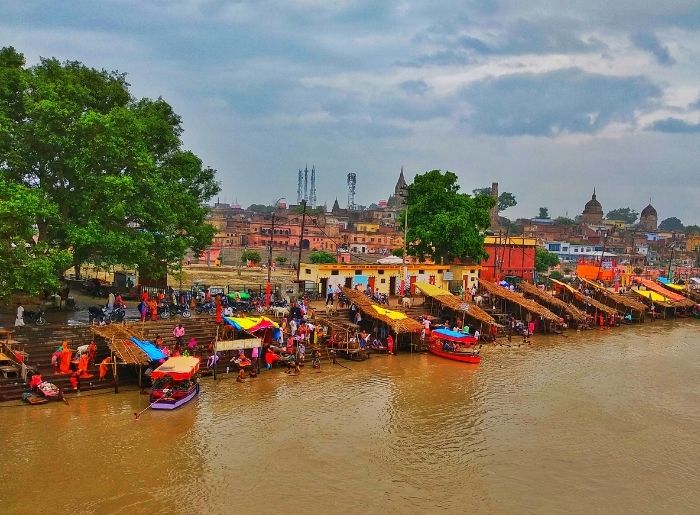 Also read: Ayodhya To Be Developed As A ‘Climate-Smart City’ By UP Government

The Ayodhya administration is also focusing on the International Airport in the city. The entire process will take 3 phases to construct and complete. As per the Airports Authority of India, the first phase will take almost 1.5-2 years and ₹150 crore to complete.

New Ayodhya Township is a crucial initiative and it is the government’s one of the topmost priorities presently. The Uttar Pradesh Awas Vikas Parishad is executing the project. The cost of land in Manjha Barhata and Shahnawazpur villages skyrocketed right after the launch of this township.

The Ayodhya Development Authority is yet another important project for the betterment of the entire place. According to the plan, it will look after the development of all the parts of the city. It will also include new areas that fall under the jurisdiction of the development authority.

Also read: Multiple Luxury Hotels To Come Up In Ayodhya Including Taj