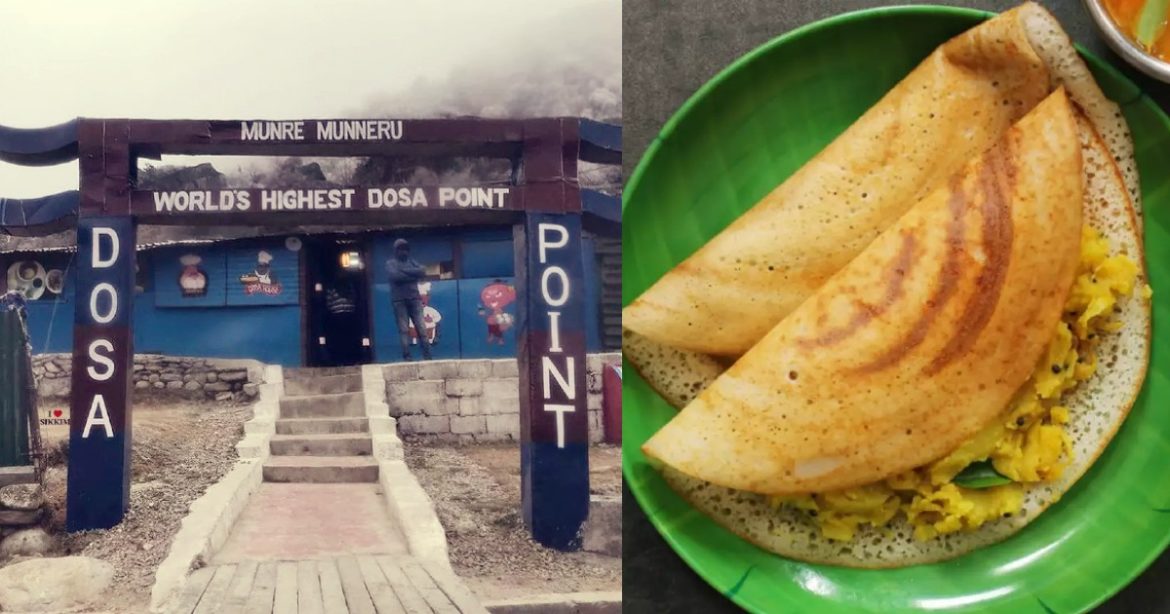 Sikkim is home to one of the highest and most gorgeous glacial lakes in the world, the Gurudongmar Lake, perched at a height of around 17,800 feet. The clear blue lake sits amid snow-clad mountains, and it freezes during the winter months, looking like a white wonderland. En-route to Gurudongmar lake, there’s another wonder which isn’t known to many. That’s the highest dosa point in the world at 14,000 feet run by the Indian Army’s Madras regiment. Munre Munneru Dosa Point in Sikkim is near the Thangu valley Police Check Post and gives a unique experience of having delicious warm dosa in the bone-chilling temperatures. Read on to know more. 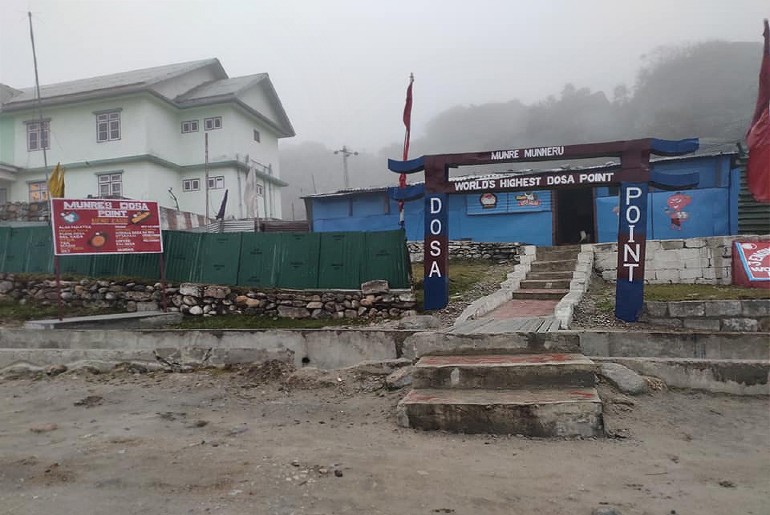 Also Read: Rinchen Cafeteria In Ladakh Is The Highest In The World

Dosa With Coffee In The Mountains!

If you’re a fan of South Indian cuisine, especially dosas, you should try out the dosa from the highest dosa point in the world in Sikkim. It falls on the way to Gurgudonmar Lake and should definitely be on your bucket list whenever you plan to explore the Lachen-Gurudongmar stretch. At this dosa point, one can relish piping hot dosa with refreshing coffee. The dosa house looks simple and is painted in blue inside out. Some windows and doors also have blue curtains. The moment you enter the cafe, you will find the menu displayed above the counter. World’s Highest Golf Course Is Located In East Sikkim 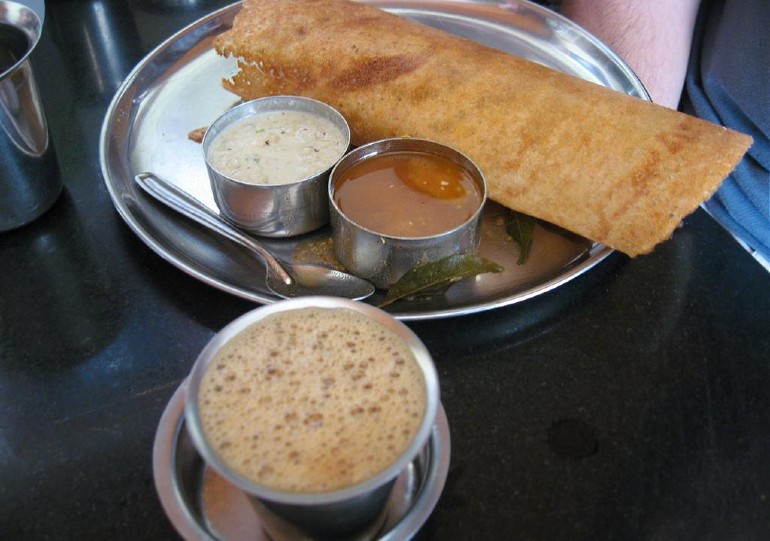 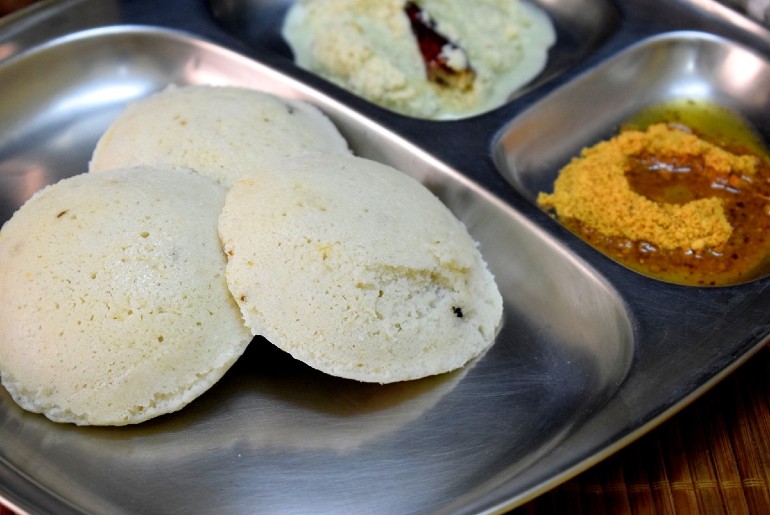 Every dish at this high altitude cafe is very pocket friendly and is priced between ₹30 and ₹50. The interiors of the cafe are adorned with beautiful paintings, artworks and artificial flowers. Often, Tamil and Telegu songs are played out here.

Have you been to the dosa point already? If yes, share your experiences in the comments section below.