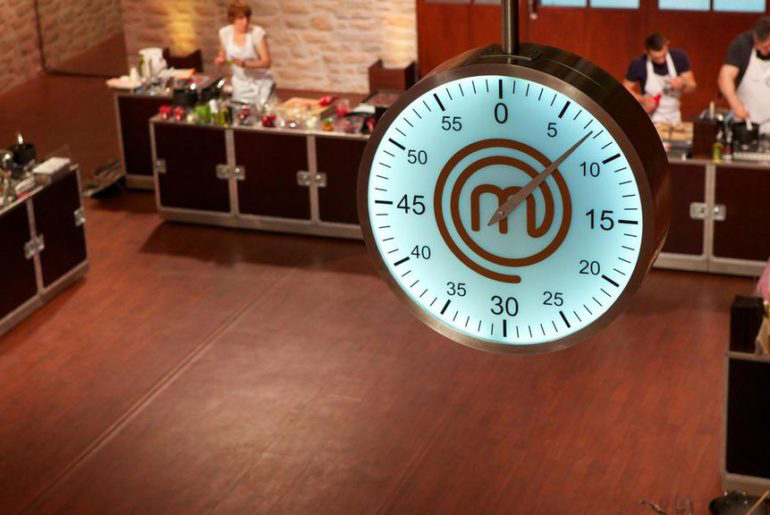 “MasterChef the TV Experience”, a restaurant themed around the world famous cooking TV series ‘MasterChef‘ is set to open in Dubai in the second half of 2018 and will see talented chefs from 52 territories where the TV show is produced.

Endemol Shine Group, the company that produces MasterChef worldwide has teamed up with The First Group, a Dubai-based property developer and restaurant specialists to bring this restaurant to Dubai. Expected to open in Wyndham West Bay, Dubai Marina Hotel later this year, this restaurant will allow diners to immerse themselves in the experience the contestants went through during the show. MasterChef has been locally adapted in 52 countries, is aired in over 200 countries and has a cumulative viewership of over 250 million worldwide. Owing to its immense popularity, food enthusiasts in Dubai can’t wait to step foot here already. Barring the uniqueness of this dining concept, the food served here is said to be its USP. The interiors are set to look like the MasterChef TV set and diners will be allowed to choose from their original favorites conceived and inspired by series contestants and winners. After the diners relish their favorite dishes they even get to judge the dishes!

The First Group and Endemol Shine Group are set to take this concept to other cities worldwide in the coming years after gauging its success via the Dubai outlet.

The launch date is yet to be announced but is expected to be in the second half of 2018.