Wow! This Car Can Transform…
Kerala Techie Quits Full-Time Job…
Can It Be Safe To…
Naga Chaitanya Recommends Exploring This…

Wow! This Car Can Transform Itself Into An Airplane In Just 3 Minutes Guys, we’ve just come across a mind-boggling invention and are totally going gaga over it. A car that transforms itself into an airplane in just three minutes! Yes, you read that right. Slovakian firm KleinVision has recently developed an AirCar that flew 1,500 feet over Slovakia as part of a test flight. The firm has released a video of the same and the internet is already loving it. The two-seat model has a weight of nearly 1100 kg. It can carry an extra load of 200 kg per flight. Read on to know more.

Slovakian firm KleinVision has developed a car that can literally ‘fly in the sky’. In other words, it can transform itself into a plane in just a span of three minutes. The car looks highly sleek and swanky and has fan-blades attached above it. The two-seater car can spread its wings and go up into the air in no time. The developers have said that the car is suitable for self-driven as well as commercial purposes. Meanwhile, check out the inside look of the stunning new car Maserati MC20. 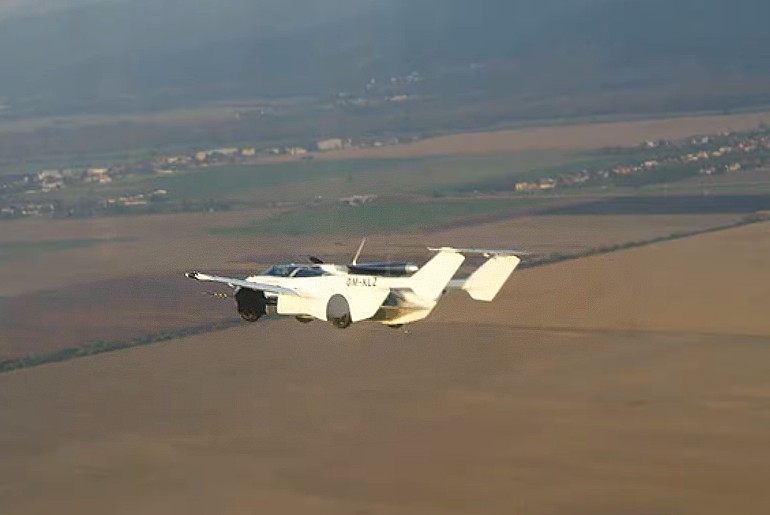 The AirCar is equipped with a seatbelt, similar to that of a flight. Recently, it flew as part of a test flight 1,500 feet in the air over Slovakia. Its video has been uploaded on YouTube and it is already getting netizens bowled over. A user commented, “Very impressive. Finally a practical flying car that’s beautiful”. Another user wrote, “Wow, need this ASAP.”

The Car Has Been Designed By Professor Stefan Klein

According to an Indian Express report, an official release on this new age car stated, “The fifth-generation flying car designed by Professor Stefan Klein completed two 1500′ AGL flights at Piestany airport in Slovakia this week. The model safely achieved two full airport patterns, including two takeoffs and landings.” The statement added, “Powered by a BMW 1.6l engine, the car-plane has an effective power output of 140HP. Estimated travel range of AirCar is 1,000km and flight consumption of 18 l/h.” 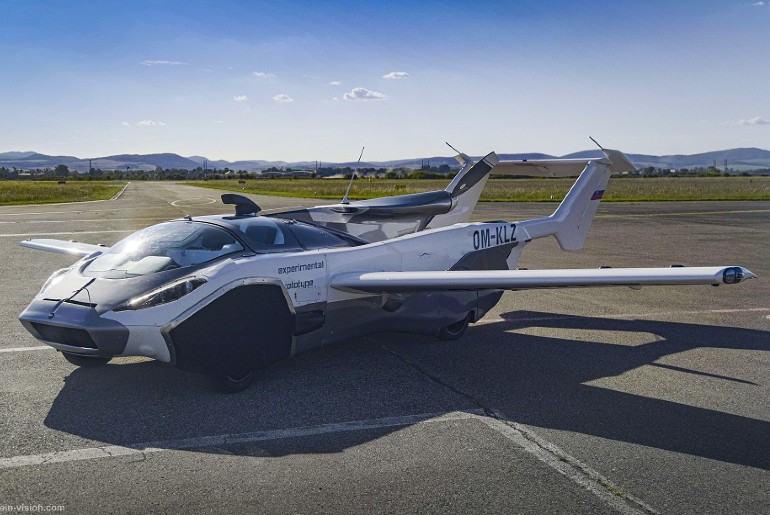 Also Read: This Museum In Sharjah Is Home To Over 100 Vintage Cars

What’s your say on this revolutionary invention? Let us know in the comments section below. Meanwhile, did you know about UAE’s first self-driven car MUSE?