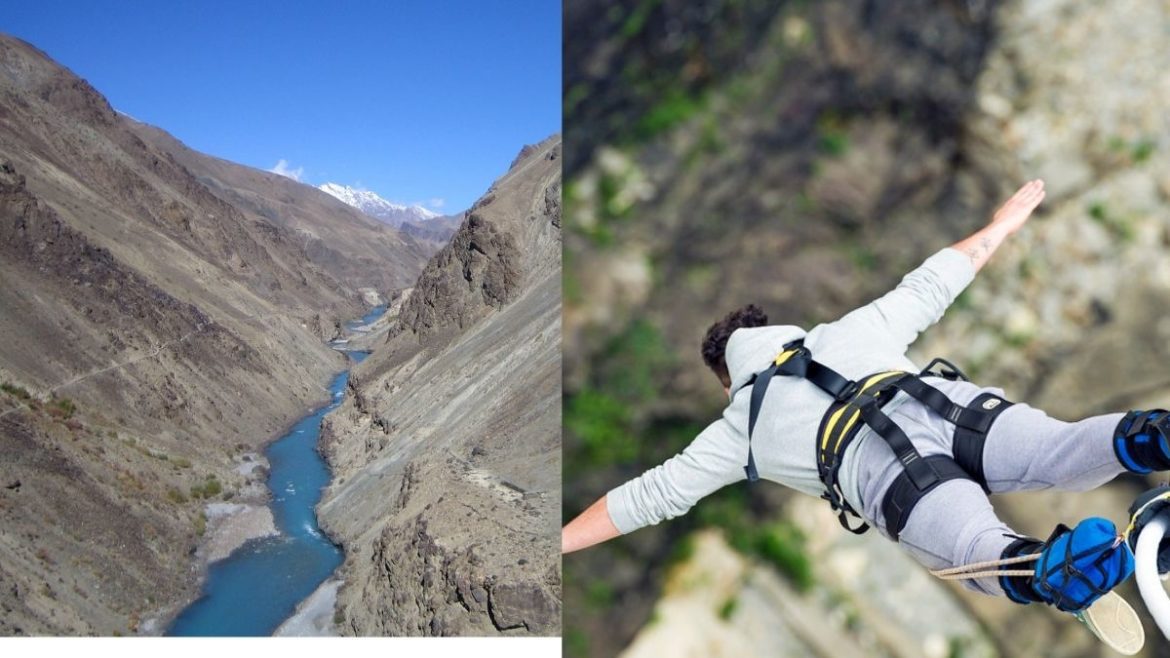 Ladakh is known for its crystal clear blue skies, breathtaking landscapes and Buddhist monasteries. But now the place has another new and thrilling reason to be on everyone’s list. The union territory of Ladakh welcomed the highest ‘Bungee jumping’ on the Zanskar river at Tsogsti village. It was inaugurated by Jamyang Tsering Namgyal, Member of Parliament Ladakh.

A New Perspective Of The Trans-Himalayan Region

This inauguration lends you a new perspective of the Trans-Himalayan region. The world’s highest bungee jumping point is located just 7 km from the Sangham which is known as the confluence of Zanskar and Indus. It is situated on the Zanskar river which has a 90-degree cliff, perfect for a 190 feet jump from the ground. 3.5 minutes to 4 minutes is how long the jump lasts. The activity is conducted under the supervision of highly trained professionals. The equipment used are all imported and certified for use. There will be proper guidance given by the jumpmaster before you execute the jump. 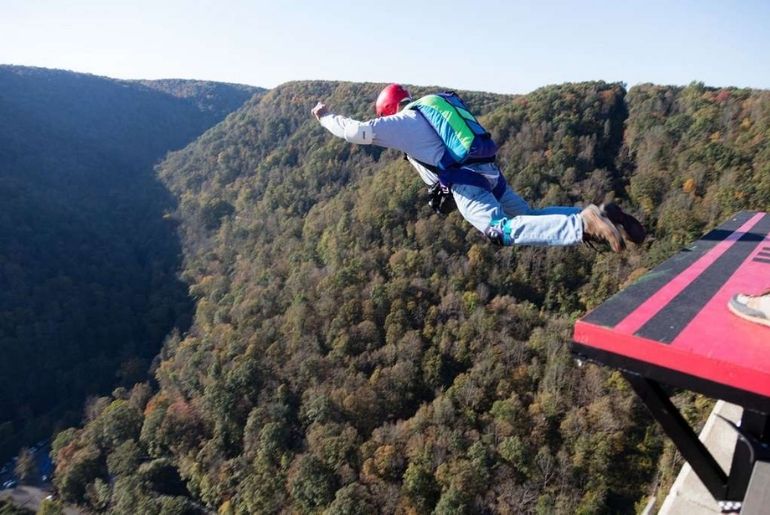 Also Read: Best Adventure Sports To Try In Goa For The Thrill Seeker In You!

Ladakh now being home to the world’s highest Bungee jumping place, is sure to attract a huge number of tourists, especially the adventurous ones. After the inauguration, a member of Parliament said that Tsogsti village and indirectly Ladakh will have more visitors. Kushma Bungee jumping site is now the second-highest site in the world in Nepal. 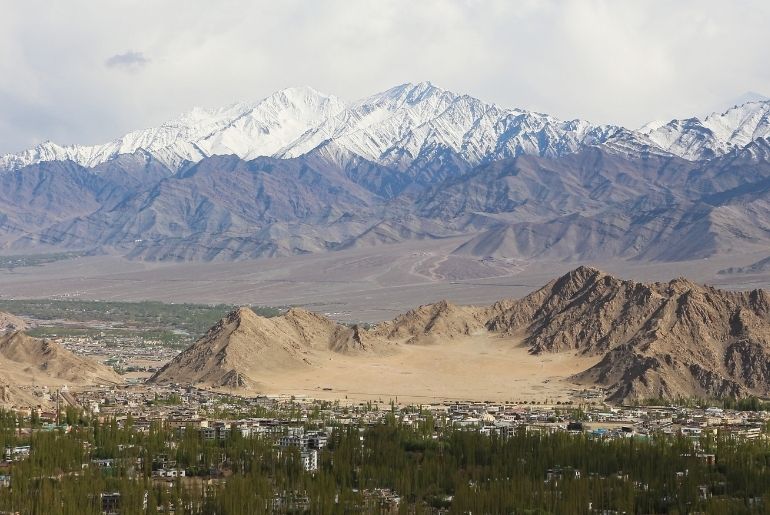