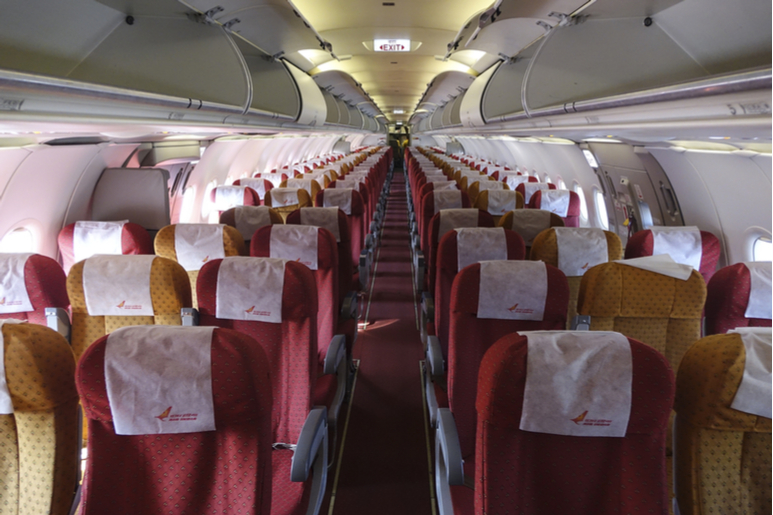 Air India came up with a new move to charge extra money for passengers choosing to fly in the middle seats.

We all love the extra leg space and while the most of us have specifically requested for one, Air India has recently come up with a move to charge extra money for pre-booking the middle seats in the front and middle portions of the aircraft.

Also read: Bengaluru Airport To Get Its Very First Robot! You will now have to pay an extra amount of ₹100 for choosing the middle seats in the front and middle portion of an aircraft on a domestic flight. The amount for most international flights is ₹200 or based on the local currency of the particular destination. However, all seats in the rear portion of the aircraft, middle, aisle and window will remain free of charge.

According to a senior airline official, this move has been made to get more ancillary revenues. Currently, passengers are charged for reserving seats on the front, emergency exit rows or bulkhead as they have extra leg space. You can book your seats before four hours of your flight departure.