1 Lakh Trees To Be…
This Kerala Entrepreneur’s Rolls Royce…
Kargil To Be Transformed Into…
Win ₹2.9 Lakhs By Polishing… 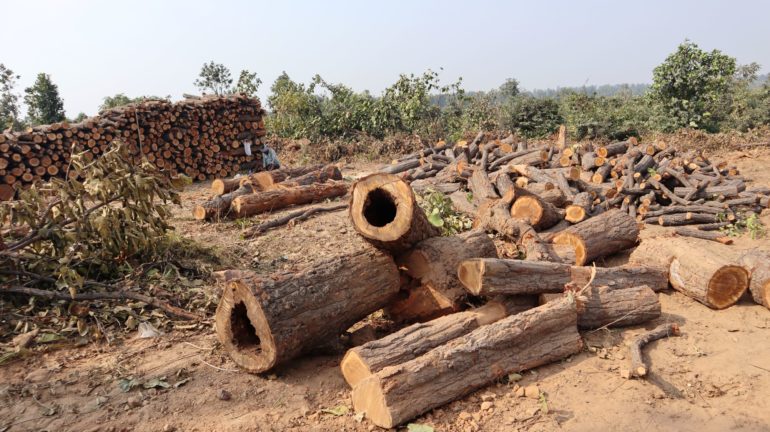 Trees. the very perennial plants that, provide us with fruits, shelter and most of all oxygen, seem to have no value at all today. The very concept of trees, germination and plants, adorn the textbooks and charts of school students, but what about its very presence today? Take the case of the Aarey Forest in Mumbai, Amazon in Brazil or even the Australian bushfires. Apart from likes on tree posts on social media, how many of us actually value the contribution of trees. To make my point clear now we have yet another news of trees being chopped in India. More than 1 lakh trees will be chopped down near Odisha’s Talabira village for a coal mine project. The worst part is that the villagers were not even taken into confidence before this was announced. 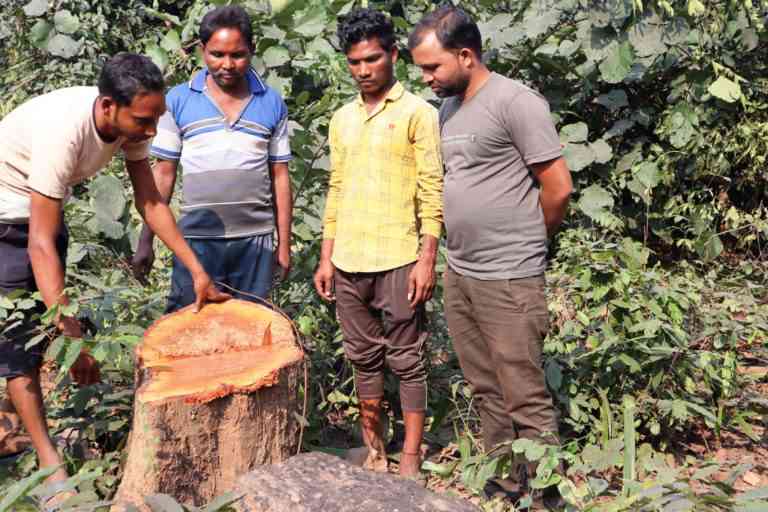 The villagers in Talabira were apparently dead against the idea of coal mining. But the government still went ahead with the project without even getting the consent of the locals. In December, massive 40,000 trees were chopped down in Talabira village. They were cut down in the presence of tight security. Reports state that ten platoons of police forces were deployed in the villages to check for any sort of conflict. 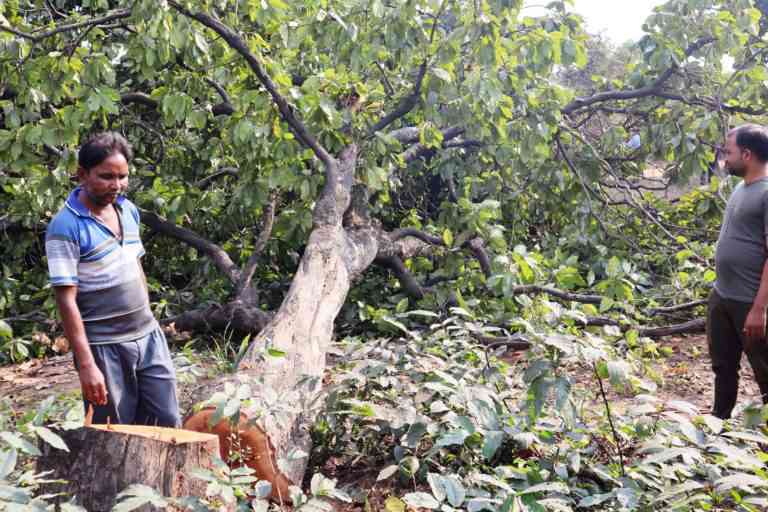 As of March 2019, the Union Ministry of Environment Forest and Climate Change (MoEF&CC) gave permission to divert 1,038.187 hectares of forest land for the coal mine project. This project is commencing in Sambalpur and Jharsuguda districts by Neyveli Lignite Corporation (NLC) India Ltd. The site inspection report of the Chief Conservator of Forest, Sambalpur suggests that it involves the chopping down of 1,30,721 trees.

The government might have given clearance for chopping down over 1 lakh trees in Odisha’s Talabira village, but the area has been protected by the village dwellers, who did not give their consent to the development of the coal mine. Unfortunately, they have no titles under the Forest Rights Act, (FRA), 2006. Nilabati Oram, the Sarpanch of Khunta panchayat spoke to a reputed local news agency that the government did not take any permission from the villagers for cutting trees for the purpose of mining operations. The government claims to have consent, but there is no such record in the panchayat. Locals too claim that the government did not make any provision for the rehabilitation of the villagers around 3000 people who are dependent on the forest for their livelihood. This is an extremely tragic tale, and we hope good sense prevails to authorities to stop the rampant chopping of trees. Did you know Smoke From Australian Bush Fires Has Turned New Zealand Glaciers Brown?