1 Maximum City, 14 Metro Lines: All The Updates Of Mumbai Metro Lines, Their Statuses & By When Will All Finally Start 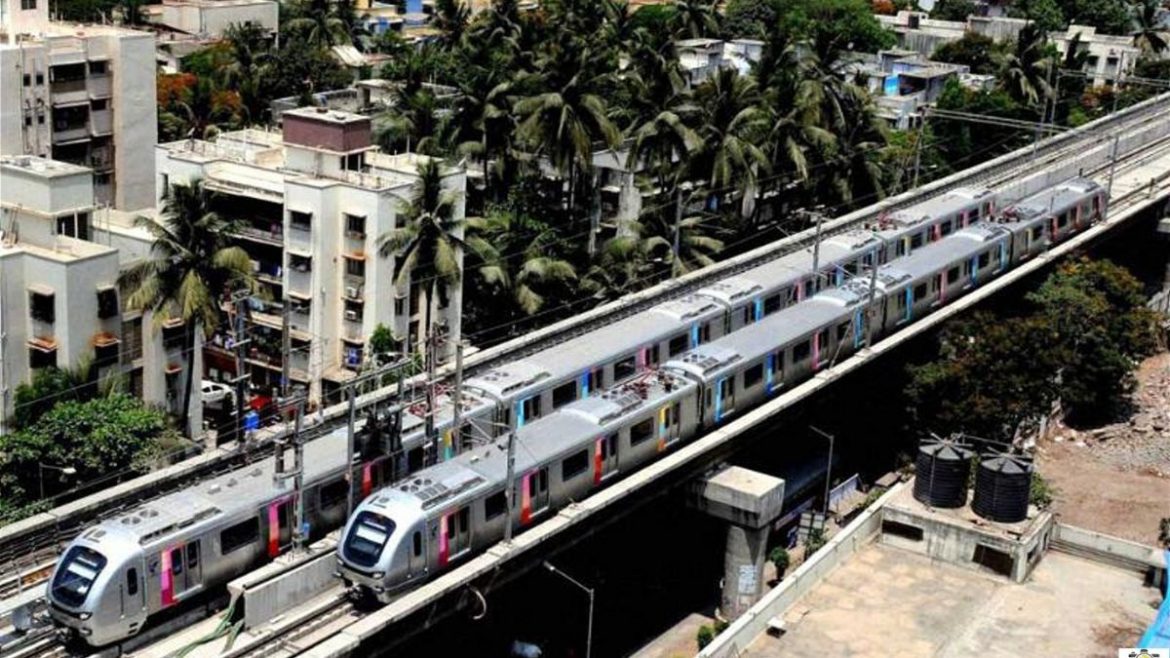 It seems like Mumbai’s metro lines have been under construction since forever. Although, the first foundation stone was laid way back in 2006, the initial construction of the metro rail did not begin until two years later in 2008. Since then, only one of the 14 approved metro lines is fully functional while one two lines are partially functional. Here are all the details of the metro lines that you need to know along with their current status, expected date of completion, and routes.

Here Are Multiple Upcoming Lines Of The Mumbai Metro 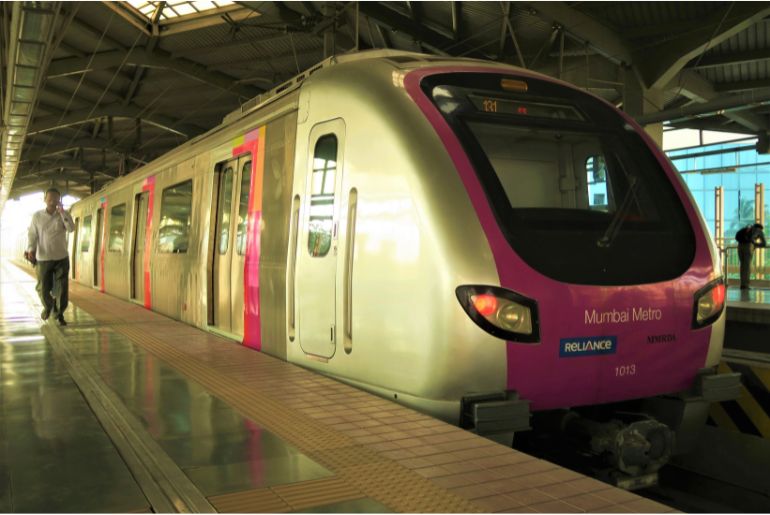 Line 2A will operate from Dahisar to Andheri West and will run parallel to line 7. These two lines which run on the east and the west side of the suburb will significantly reduce the traffic in the city. As of now, the line is partially functional and runs from Dhanukarwadi to the Aarey Colony and comprises 18 stations.

Also a part of the yellow line, this metro will connect the DN Nagar region to Mandale in Mankhurd. The construction of this line began in 2018 and will hopefully be completed in December of this year.

This line will connect the Colaba area to Bandra and will go all the way to Santacruz East. The first phase of this line which will connect Aarey to BKC will be completed soon. The line altogether should be completed by the end of the year.

Line 4 along with a couple of other lines will connect Thane to other cities. This line is to be completed by the end of 2025 only, officials say. It will connect a part of central Mumbai, which is Wadala to Gaimukh in Thane. This line began work in 2018.

This line will connect Thane to Bhiwandi to Kalyan. Lines 4 and 5 will intersect at Kapurbawdi in Thane. This line’s work began in 2017 and will not be completed sooner than 2025 it seems.

Route: Thane to Bhiwandi to Kalyan

The land required for Line 6’s completion is disputed and a lot of controversy surrounds the issue. The line is 60% ready but the controversy is making it difficult to complete. This metro, which will connect Swamy Samarth Nagar to Vikhroli, is estimated to complete around the end of next year.

The red line which, as mentioned above, will run parallelly to Line 2A, is all set to be completed soon. The work for this line is 95% done and according to the officials will be completed in the next 5 months.

Expected Date Of Completion: Within 5 months

This is a proposed Mumbai metro line that will connect the Chhatrapati Shivaji Maharaj Airport in Andheri to the Navi Mumbai International Airport. Since this line is only in its initial stages and as of now, other details are undecided.

Current Status: Construction has Not Started

This line is an extension of Line 7 and will connect Dahisar to Mira-Bhayandar. The work for this line will be completed approximately by the end of the next year. 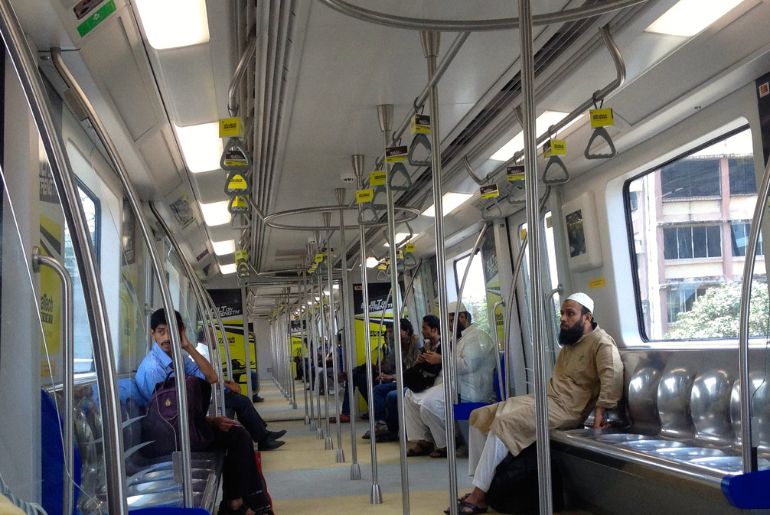 This line is an extension of Line 4 and will connect Gaimukh in Thane to Shivaji Chowk in Chembur. The announcement for the construction of this line was made by the MMRDA in February 2017.

This line is an extension of line 4 as well. It will connect Wadala to CSMT and will be completed by October 2026.

This line began construction in August 2020 and will be completed by October 2024. It will aid the connectivity from Kalyan to Taloja.

Another metro line, that is still in the pipeline, will hopefully connect Mira Road to Virar. More details will be provided when officials release more information. 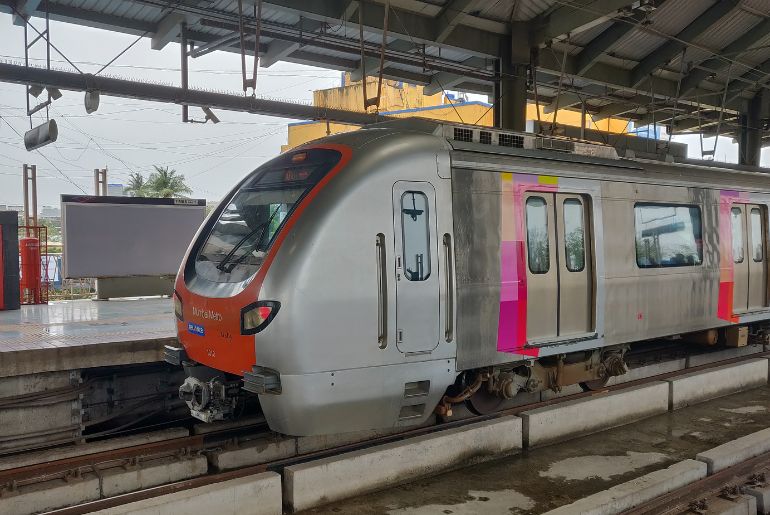 This behemoth line will connect Vikhroli to Kanju Marg to Ambarnath to Badlapur. It will intersect at the Pink line and will hopefully finish construction by October 2026.

Route: Vikhroli to Kanjur Marg to Ambarnath to Badlapur

The metro line network will be operational in three different phases. And once complete (God know when) Mumbai’s metro network will span over 357 km, and will have 280+ stations. Do you think the Mumbai metro rails will create more nuisance than connectivity? Or will it surely ease the congestion on the road? Tell us in the comments below.