Aarey Officially Declared ‘Forest’, Thanks To Mumbaikars Who Fought Tirelessly For It 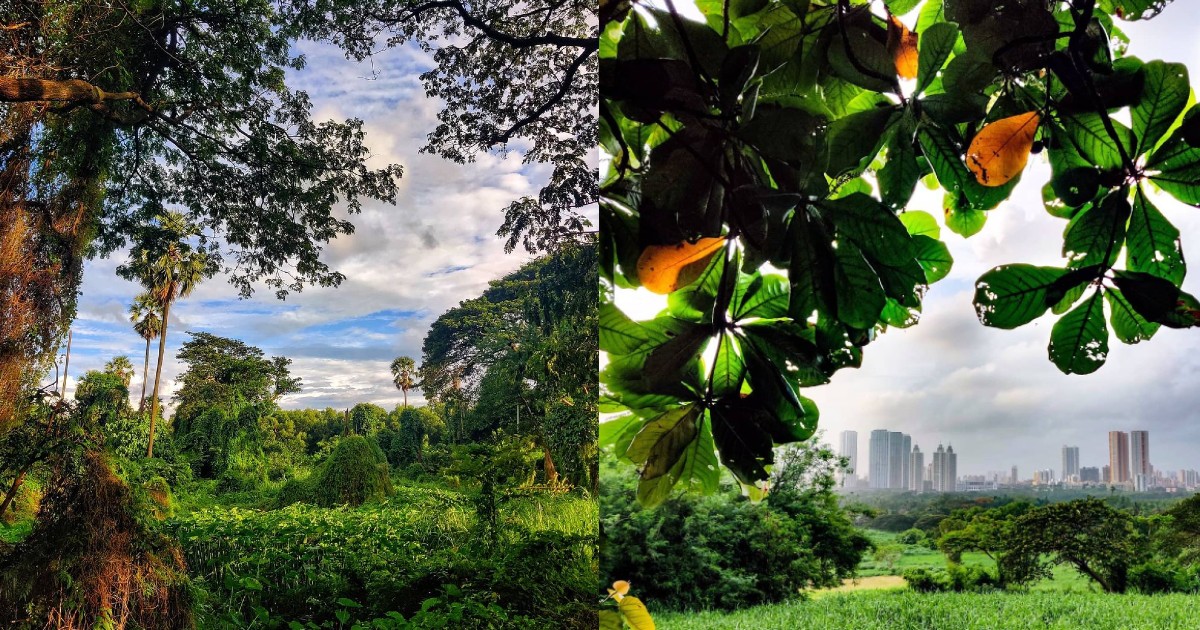 In September 2020, the Maharashtra government had announced to declare 600 acres of land in Mumbai’s iconic Aarey Milk Colony as a reserve forest. And now the area is officially a forest. This comes us a huge victory for Mumbai citizens who fought hard to save this green area. The Aarey Dairy Development has handed over 812 acres of land adjoining Sanjay Gandhi National Park (SGNP) to the Maharashtra Forest Department. Read on to know more.

Chief Minister Uddhav Thackeray had said in September 2020 that the government would allocate 600-acres of land in the Aarey Milk Colony as a reserve forest. Later, the reserve forest area was expanded to 812 acres. According to an Indian Express report, a press release from the forest department said, “The acquisition of the land parcel has paved the way for the expansion of vast forests in the heart of a metropolis like Mumbai.”  The possession took place in the presence of Borivali Tehsildar and Town Survey Officer Malad. Mumbai To Get First Treetop Walkway In Malabar Hill With An Unhindered View Of The Sea

Over the years, almost 3262 acres of land at Aarey colony in Mumbai has been a contentious issue for environmentalists, politicians and real estate players. An agitation even arose to ‘Save Aarey Colony’. It is an area that falls in the periphery of the Sanjay Gandhi National Park. 71.631 hectares in Goregaon, 89.679 hectares in Marol Maroshi and 125.422 hectares in Aarey were handed over to the forest department. Additionally, 40.469 hectares of land in Marol Maroshi village has already been handed over to Sanjay Gandhi National Park. The government summoned Section 4 of the Indian Forest Act, 1927, aiming to declare the land as reserve forest by appointing a forest settlement officer (FSO).