A few days ago, the Maharashtra government had announced that 600 acres of Mumbai’s iconic Aarey Milk Colony would be declared as a ‘reserved forest’. This decision of CM Uddhav Thackeray comes as a victory for Mumbai’s citizens who fought hard to save this green area. Now, the authorities have removed the metro car shed from the Aarey area signalling the beginning of the forest renovation. As per TOI reports, S K Gupta, project director of Mumbai Metro Rail Corporation (MMRC) said that construction debris, rebar, scaffoldings and shuttering are all being cleared out. Read on to know the details.

Over the years, almost 3262 acres of land at Aarey colony in Mumbai has been a contentious issue for environmentalists, politicians and real estate players. An agitation even arose to ‘Save Aarey Colony’. It is an area which falls in the periphery of the Sanjay Gandhi National Park. Now, that the Maharashtra government took this decision to declare 600 acres of land as forest under The Indian Forest Act, 1927. Activists and Mumbaikars have welcomed this move. The government has recently moved out the metro car shed, construction debris, scaffoldings and other materials from Aarey forest and closed the area. A large number of people also lauded this action of the government on social media.

In a clear indication of the state government’s resolve to move the Metro 3 car shed out of Aarey Colony, the contractor for the facility has begun clearing out construction material from the site.
Citizens movement to save green lungs of Mumbai pays of.
(1/3)#SaveAareyForest pic.twitter.com/3HnvA5Mj5O

A Victory For Nature Lovers

Environmentalists and nature lovers fought hard to maintain the green cover of Aarey. So its definitely a victory.

600 acres of Aarey land near Sanjay Gandhi National Park will be reserved as forests. This will be the first instance of an extensive forest blossoming within the limits of a metropolis anywhere in the world. pic.twitter.com/T1zkgB6WkL

In a press release, the Chief Minister’s office stated that tribal rights will get protection and slum redevelopment will be expedited. D Stalin of NGO Vanashakti led the Save Aarey Movement. He filed petitions before the National Green Tribunal, Bombay High Court and the Supreme Court. He welcomed the move by stating, “Finally we have an honest admission about Aarey being a forest. When the forest gets recognised, tribal rights are protected and slum dwellers get a fair deal I think it’s a win-win situation for Aarey’s long- term conservation.”

Also Read: Fun Things You Can Do At Sanjay Gandhi National Park In Mumbai 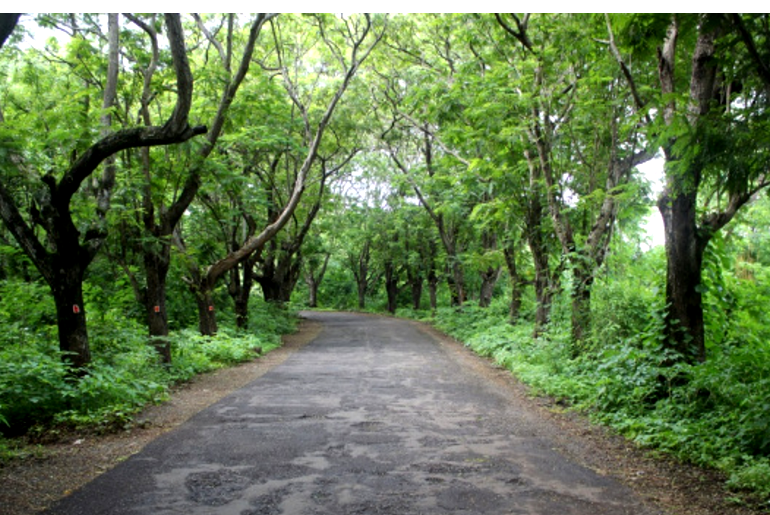 Now, 2000 acres of land and additionally 84 acres for car shed are free. Aarey houses a large population of tribal people. The CM has directed officers to protect their rights and permit them to develop their homes. Nature lovers, take a virtual tour to the jungles of Simiipal in Odisha.