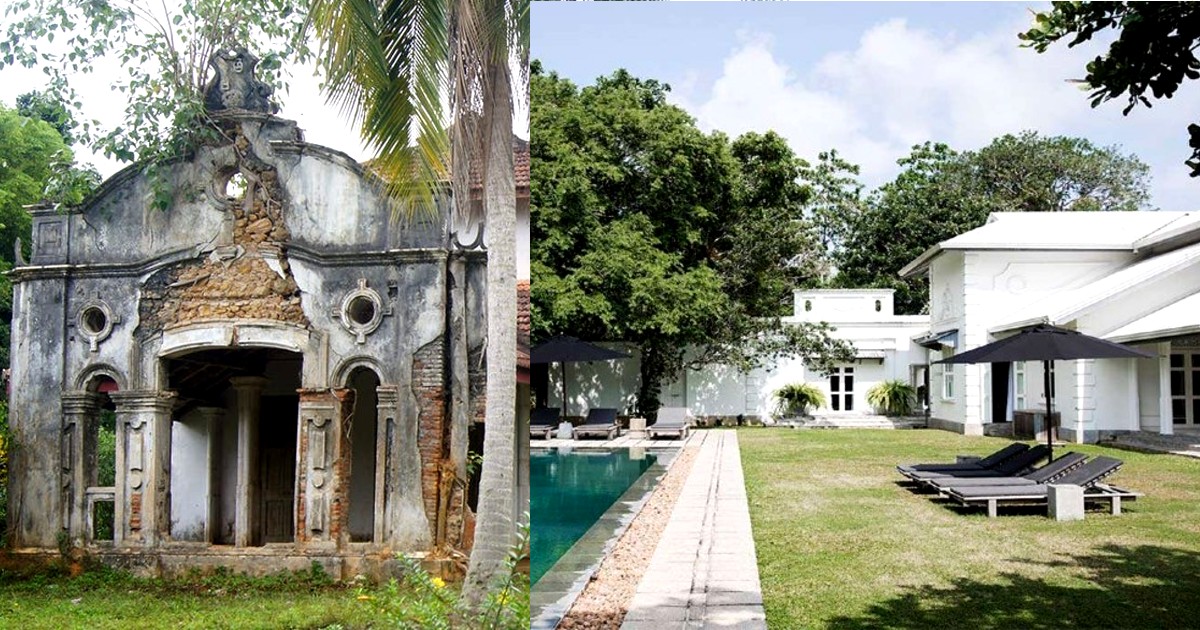 Dean Sharpe an interior designer and his three friends, Jenny Lewis, Richard Bleasdale, and Bentley de Beyer bought a crumbling 100-year-old jungle mansion in Sri Lanka in 2011. This was an extraordinary mansion that held centuries worth of glory and history in its crumbling walls. Built in 1912 by the son of a wealthy plantation owner, this villa once played host to guests like the Australian cricketer Keith Miller. Today, the mansion locally named Firefly Hill has been given a dramatic makeover by the four friends. And you too can certainly rent it. Here’s more about it.

The Firefly Mansion situated in a jungle in Sri Lanka was no more a spectacle of what it was 100 years ago. When Dean Sharpe and his friends bought it, the mansion had bats and the coral and stone walls collapsed. But Dean Sharpe fell in love with it.  Jenny Lewis, Richard Bleasdale, Bentley de Beyer and mean Sharpe bought it for a whopping £315,000 (₹2.75 crores). 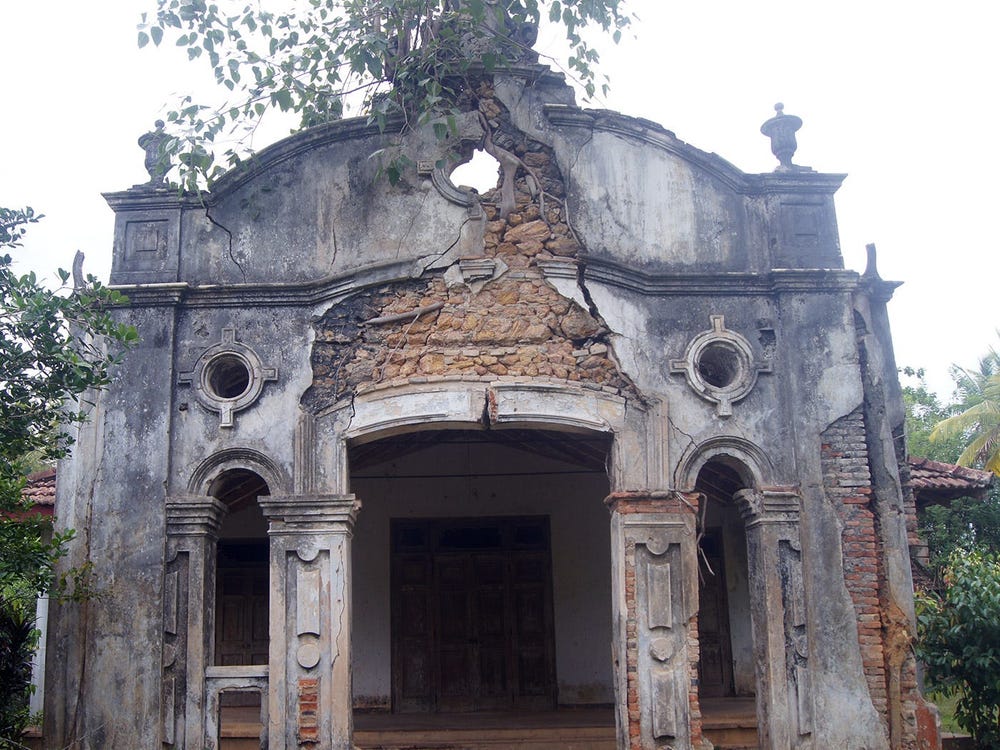 The relic had a tree growing through the roof of the entrance and the friends couldn’t take their eyes off it. In December 2012, the friends got architect Ross Logie onboard to restore it to its previous glory. The group tried to retain the mansion’s authentic look and keep as much of its original structure as possible. 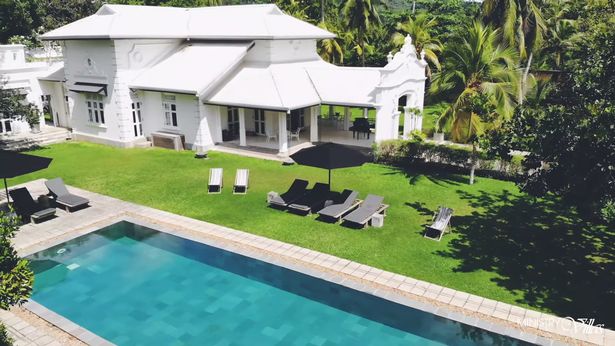 Modern twists were added to the design. A saltwater pool with a fluid 20th-century style pool pavillion also made its way.  According to The Insider, the mansion also featured pastel-coloured walls that had a 1950s style. The mansion adorned with exquisite antiques from the countryside has a perfect modern yet ancient feel to it. 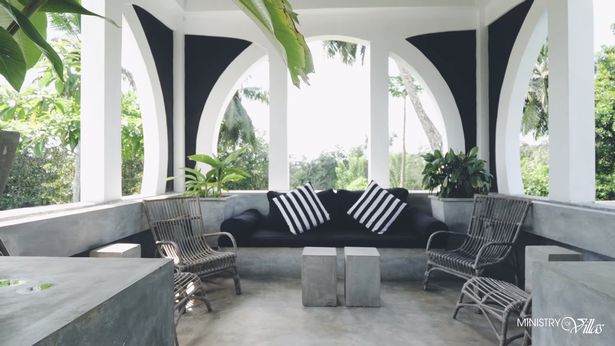 With 5 bedrooms and 5 bathrooms, this villa can house up to 12 guests at a time. It’s fully staffed with a private chef, two garnered a security guard and a manager. This 2-acre property has groomed gardens, a 23m pool, restaurant-style meals. Guests can rent this property for £1000 ( ₹87617) approximately.