Ayodhya Ram Temple To Open Doors To Devotees From December 2023

According to a tweet by Shri Ram Janmbhoomi Teerth Kshetra, Ayodhya’s much-awaited Ram Temple is set to open doors to devotees from December 2023. The tweet reads, “The construction work of Shri Ram Janmabhoomi temple is going on at a fast pace. God’s darshan will start in the sanctum sanctorum by December 2023. The first phase of strengthening the land for the foundation has been completed. The second phase will also be completed by mid-November. After that the floor construction work will be started.” The temple has received donations worth over ₹100 crores for construction from all over India.

Lord Ram’s journey to rescue his wife which was penned down in the Ramayana has not only been confined to India but has travelled to various South-East Asian countries. Now with the much-awaited Ram Temple being constructed in Ayodhya, Sri Lanka is sharing in this glory by sending a stone from the village where Goddess Sita was held captive. The Sri Lankan village, Sita Eliya sent a stone that will be vital in the construction of the Ram Temple.

Celebrating the construction of Ayodhya’s Ram temple, Sri Lanka sent a stone from Sita Eliya, a village where Goddess Sita was held captive. The stone was brought to India by the Sri Lankan High Commissioner-designate to India, Milinda Moragoda. This place, called Sita Eliya is believed to have been the place where she was held captive by the demon king Ravana. And she regularly prayed for her husband, Lord Ram to rescue her. Today, a temple stands testimony of her prayers for rescue.

A stone from Sita Eliya in #SriLanka for the Ram Temple in #Ayodhya will be a pillar of strength for #India–#SriLanka ties. This stone was received at Mayurapathi Amman Temple by HC-designate of Sri Lanka to India HE Mr Milinda Moragoda in presence of the High Commissioner .(1/2) pic.twitter.com/H4toQvfng3

Ayodhya’s Ram Temple Construction To Be Completed Within 3 Years

Coming back to India, the construction of Ayodhya’s Ram Temple is in full swing and according to the general secretary of the Trust, Champat Rai, the temple is expected to be completed within three years. Last year Prime Minister Modi had laid the foundation stone for the Ram temple in Ayodhya and entrusted the completion of the temple to Shri Ram Janmbhoomi Teerth Kshetra Trust. Previously this trust had purchased 7285 square feet of land right next to the temple to extend the complex area to 207 acres. The trust has reportedly paid ₹1 crore for the new plot of land. With this auspicious stone from the Sri Lankan village in place, dignitaries hope that this will be the pillar of strength between India and Sri Lanka ties.

Also Read: Ayodhya’s Ram Lalla &Other Idols Get Blankets & Heater To Keep Them Warm In Winter 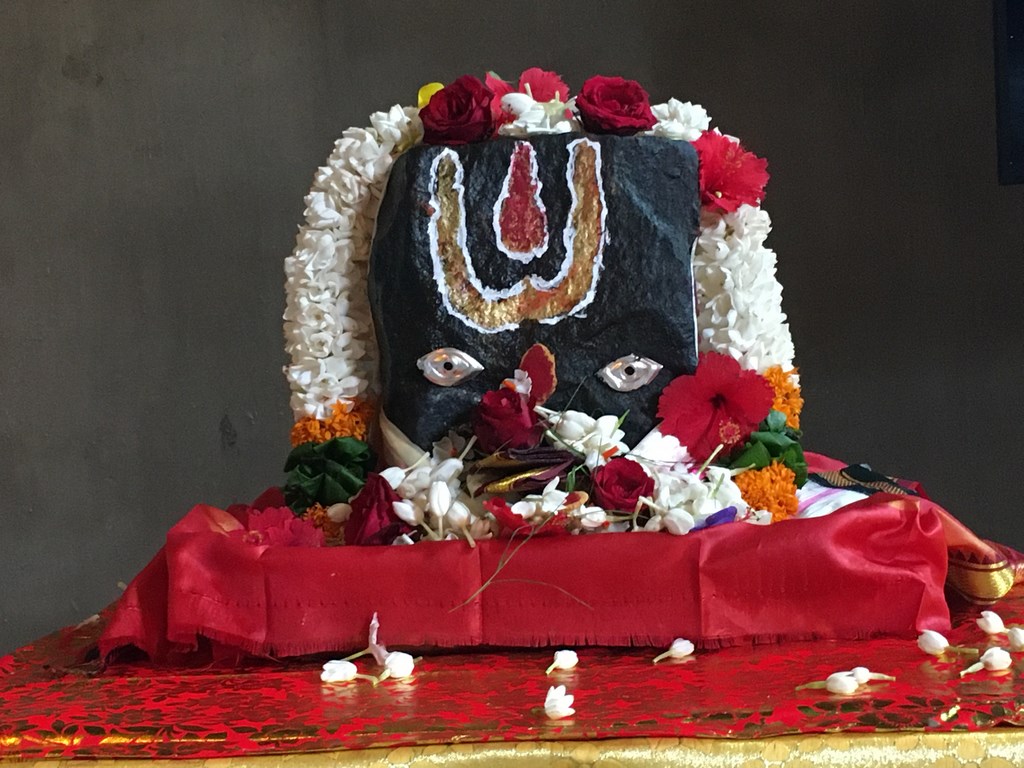 Until Ayodhya’s grand temples see the light of day, here are some unusual temples in our country, you must visit during your next spiritual trip.