5 Breathtaking Buddhist Temples You Need To Visit In India 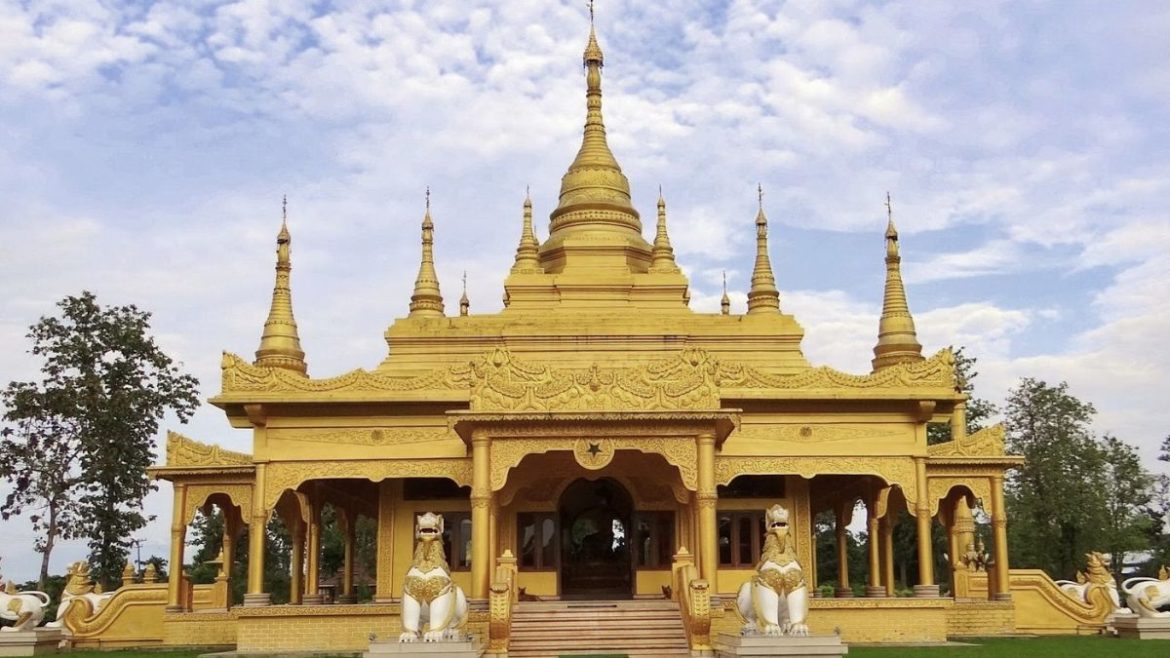 India is home to many wonderful Buddhist temples. Buddhist culture and spirit can be found throughout the country. With their impressive architecture and peaceful surroundings, Buddhist temples are found almost everywhere in the country. These stunning monasteries are sure to be peaceful and they give a harmonious experience. You can attend spiritual retreats, ponder meditative chants, and have one-to-one discussions with the monks.

So, here is a list of some of the breathtaking Buddhist temples located in India. Check them out and visit these gorgeous temples to find solace.

Pay homage to India’s largest monastery. Perched 10,000 feet above sea level, the picturesque Himalayas set the backdrop for Tawang Monastery in Arunachal Pradesh. Tawang Monastery is India’s also birthplace of the sixth Dalai Lama. The inner walls of the monastery are filled with Buddhist statues and paintings.

Also read: 6 Temples In India That Offer Liquor, Chocolates & Other Unusual Offerings To Its Deities 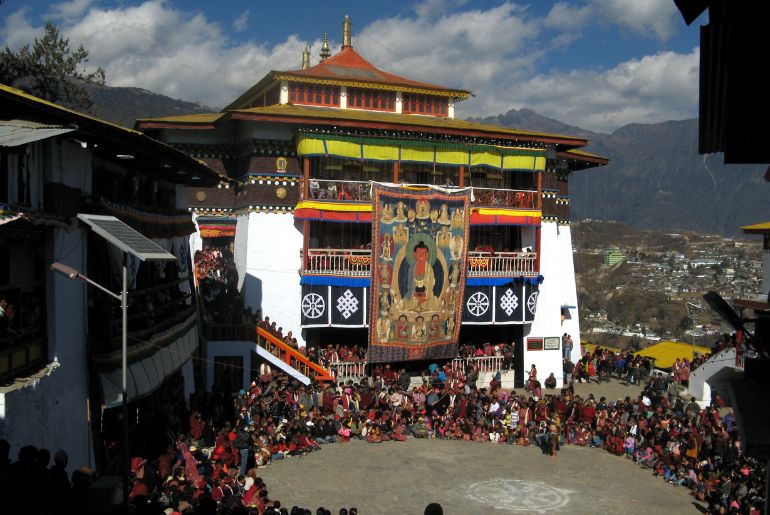 Mahabodhi Temple in Bihar was the first to be built in the 3rd century by King Ashoka and is considered India’s most sacred Buddhist temple. The temple has a 180-foot high ‘Shikara Tower’ with several motifs carved on its surface. If you’re visiting this temple, do meditate under the ancient Bodhi tree. 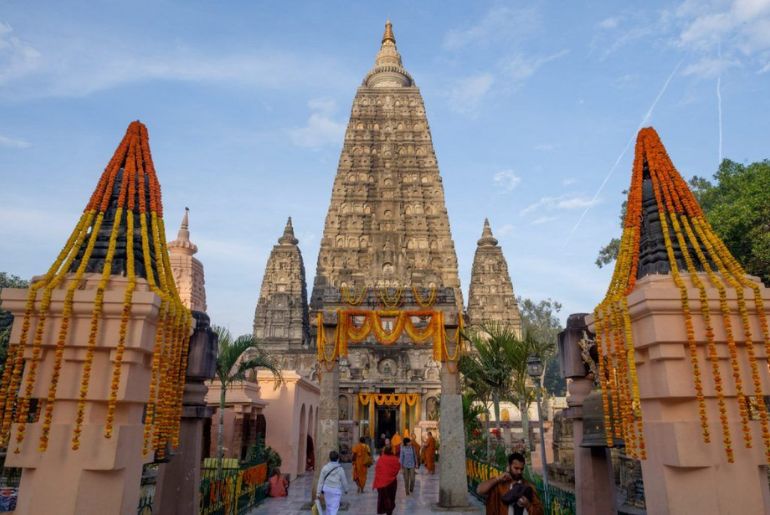 It is believed that the Sarnath temple located in Varanasi, Uttar Pradesh is the site where Buddha first gave his spiritual lectures as an enlightened master. Sarnath is one of his four sacred Buddhist sites in India, with monuments such as the Dhamek stupa and Chaukandhi stupa honoring its historical importance. 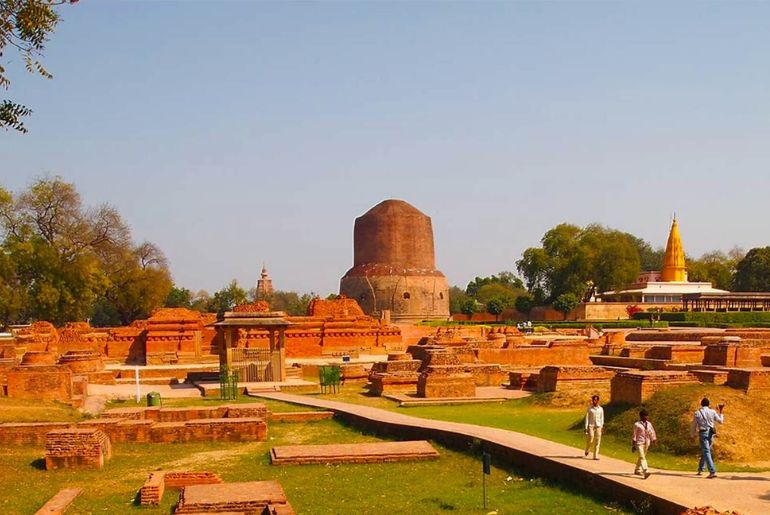 The main attraction of this monastery in Ladakh is the two-storey, 49-foot-tall Maitreya Buddha. Buddha statues, pagodas, scriptures, and paintings are also worth seeing. 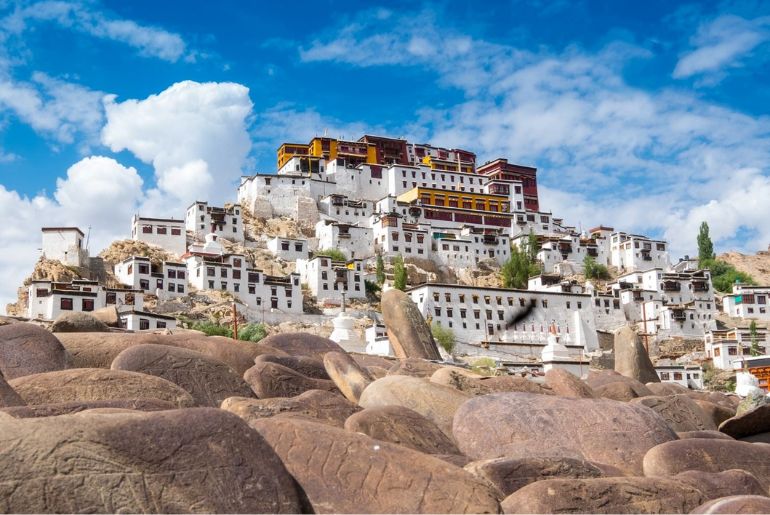 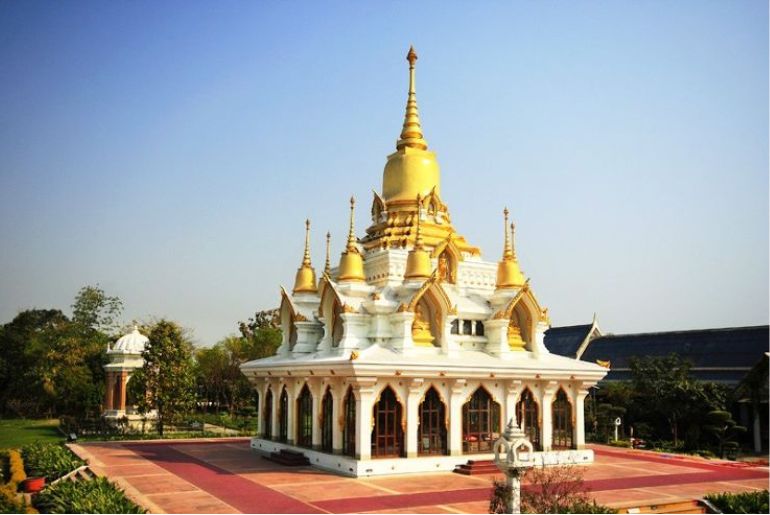 Also read: Keshavraj Temple Is Believed To Have Been Built In One Night By The Pandavas