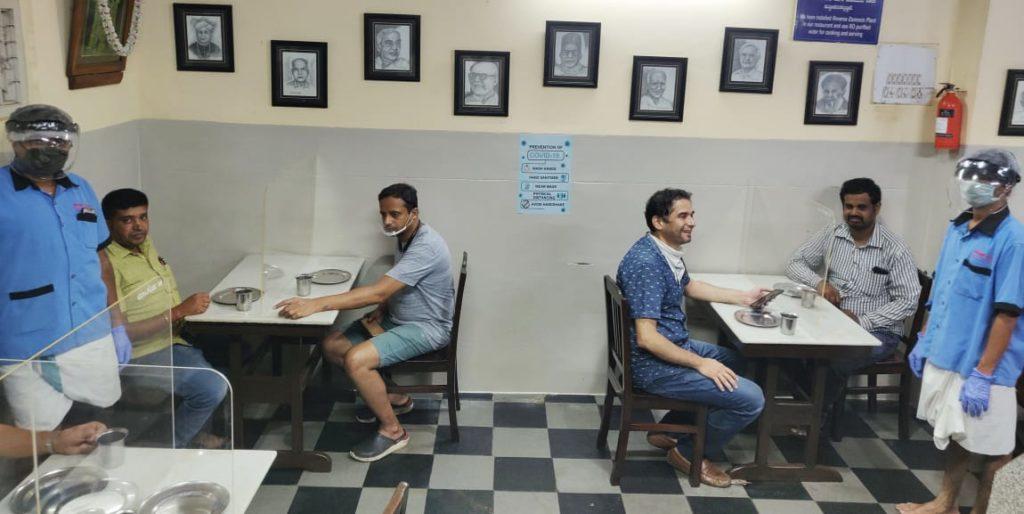 Bengaluru is known for its diverse food culture. Dotted with over 20,000 swanky restaurants, cafes, breweries, roadside eateries, fast food chains and iconic darshinis, serving pocket-friendly South Indian meals, the city’s food industry was a thriving one. But the coronavirus pandemic has put an unfortunate halt on their operations. The hotels’ industries association revealed that in the last one-and-half years, nearly 5000 hotels in Bengaluru. And nearly 50 per cent of the workforce in Bengaluru have become jobless. The Karnataka government has come to their rescue and announced a rehabilitation package for the state’s hospitality industry. Here’s everything about it.

According to the terms of the rehabilitation and relief package for Karnataka’s hospitality industry, hotels and resorts don’t have to pay electricity bills for April and May 2021. Moreover, The Indian Express report reveals a 50 per cent temporary concession is permitted on the annual tax filing. Tourism Minister CP Yogeshwar revealed that hotels and resorts can pay 50 per cent of the excise and additional taxes now and the remaining by December 31. The Federation of Karnataka Chambers of Commerce and Industry (FKCCI) has termed the rehabilitation package as the beginning of revival. Karnataka’s hospitality sector will take another 2 years to reach a stage of revival. 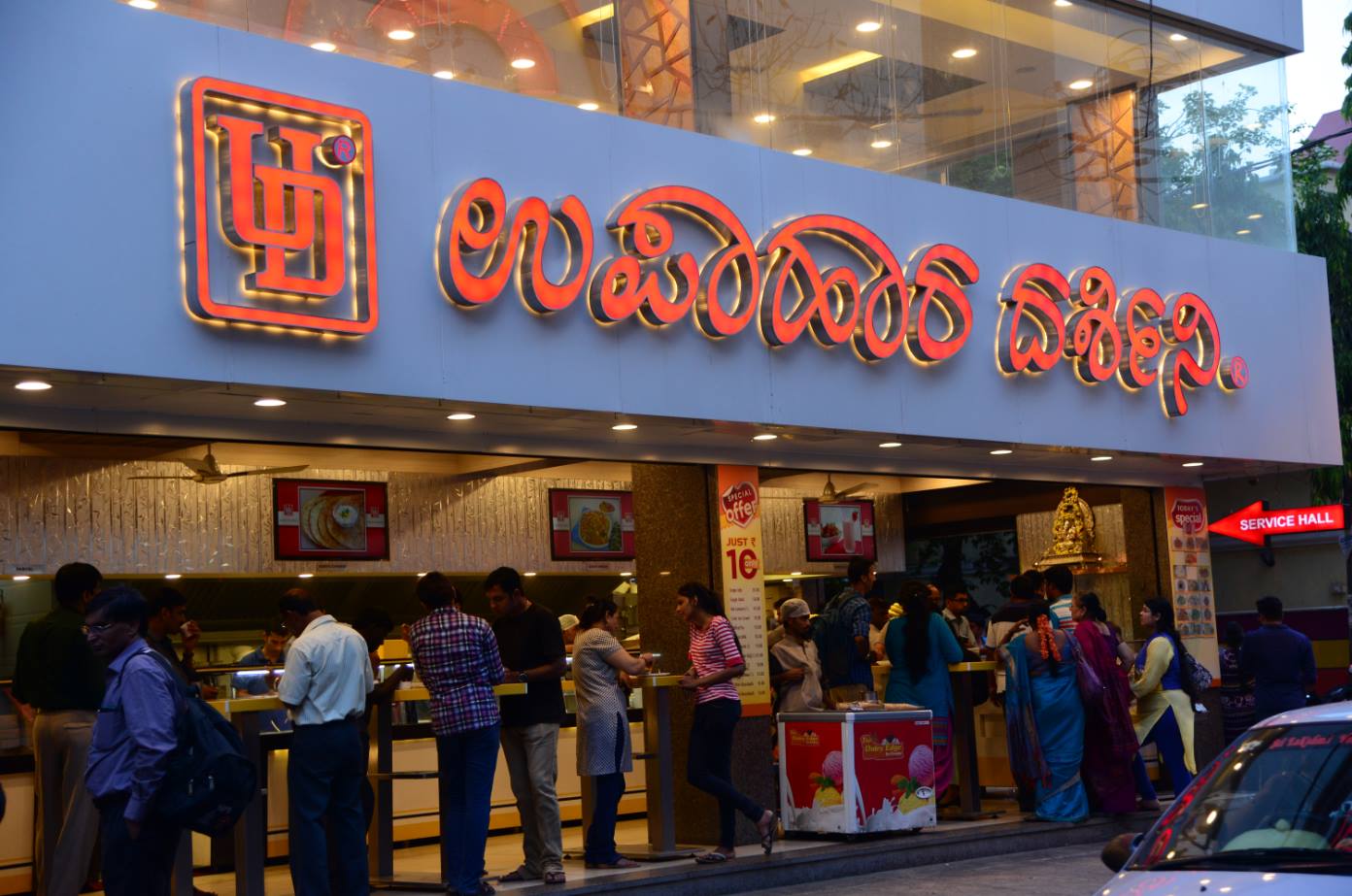 Darshini Hotels In Bengaluru Struggle To Survive Amid Pandemic

Bengaluru is home to darshinis. These are eateries that serve healthy and delicious South Indian snacks and meals at reasonable rates. Office goers and students often flock here for a cup of filter coffee and vada or a South Indian thali during lunchtime. Darshinis serve three-fourth of the population in the Garden City and employ two lakh workers including chefs, managers and waiters. They constitute around 50 per cent of Bengaluru’s hotels. Unlike service hotels, they employ 15 to 20 people on an average. The pandemic has unfortunately led to the closure of 1500 darshinis. And many are on the verge of shuttering after facing unforeseen losses. Chandrashekhar Hebbar, President, Karnataka Pradesh Hotels and Restaurants Association (KPHRA) stated to  Deccan Herald that service hotels and non-vegetarian hotels managed to stay afloat during the pandemic. But the darshinis are the worst hit. He revealed to Deccan Herald, “As an industry, we have lost business worth ₹20 crores every day.” Hotels that are open for delivery are only doing 25-30 per cent business. Many workers returned to their native places and they may not come back till the hotel industry pick up. Bruhat Bengaluru Hoteliers Association (BBHA) President PC Rao stated to Deccan Herald that the hotel industry is willing to adapt to attract customers again. From posting photos of vaccinated staff, delivering hot food and including sprouts and salads in their menus, hotels are doing their bit to survive. Bengaluru’s hotel industry now seeks relief from the government otherwise thousands more will lose their jobs. Here’s a virtual tour of Bengaluru’s famous MTR.