6 Biggest Reasons For Your Flight To Get Cancelled Or Delayed 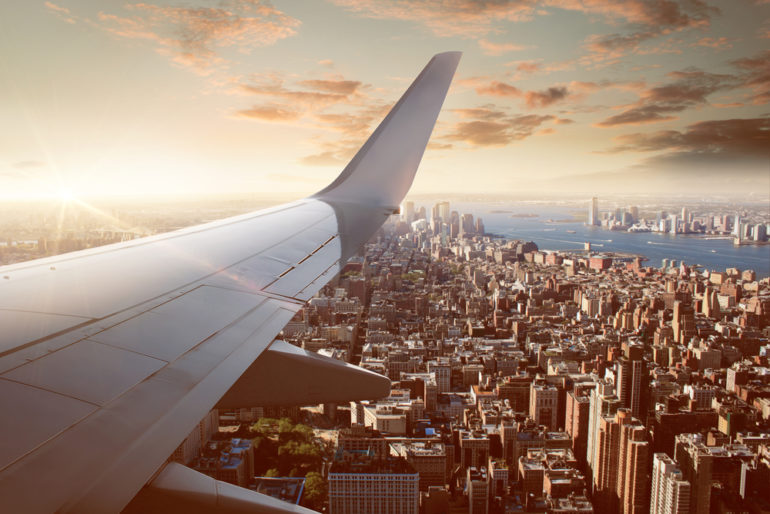 Imagine being excited for your next trip, but only to find out that your flight got cancelled. And even more frustrating is that to tirelessly wait for another flight to only miss your connecting flights. Here are a few reasons that might result in your flight getting delayed or cancelled.

Whether you’re travelling via road or via air, the weather will have a huge influence on your travel. Winter storms, strong rains and snow can easily keep the planes from taking off. However, the same is done for the well being and the safety of the passengers and crew. No matter how bright the sun is shinning on you, your flight can be cancelled if the weather at your destination airport is bad. This is what exactly happened to the flight schedules during the recent floods in Kerala. Hence, it is always better to keep a thorough on your flight status.
Also Read: 5 Insider Tips To Enjoy A Debt-Free Vacation The air travel life is extremely convenient however it is equally expensive for the passengers and the airline too. The fuel cost, the mortgage on the flight, the taxes make it extremely expensive for the airlines to fly a plane. Hence, if a flight is not decently full for the journey then the airline might make a loss if the flight takes off. So it is preferable for airlines to cancel the flight and refund the passengers rather than make a huge loss on that journey. But let’s not forget that some flights have still taken off with minimal passengers in the aircraft.

Security is one of the most crucial and major reason for flights to get cancelled or delayed. Long queues at the security, limited security lines, play a major role in the flights getting delayed since majority of the passengers are stuck in those long security queues. Don’t even get us started on the queues during the holiday season.

When it comes to security of the passengers, airlines and the airport take it very seriously. So its better not to joke about such things.

Security concerns when the plane is on ground and when it is in mid-air can cause the same plane you’re supposed to take on your return flight to stay grounded.

The crew in airlines work on definite hours and the flight delay eats up all their time. So by the time the crew is trying to get to the destination, they run out of hours to make the flight back. The crew time plays a major role in the whole story of your flight getting delayed again and again and then finally getting canceled. Although we agree that the airline has to put their customers first before everything else. But we should also not divert from the fact that flying high altitudes for a long time takes a toll on the crew’s health.
Also Read: 5 Budget Travel Hacks That We All Kinda Need

Passengers are generally switched to a new flight or given refund, whenever a mechanical issue arises. Most of the time the passengers are refunded since the airline usually do not have another aircraft laying around. Mechanical issues such as an hydraulic leak, or a faulty engine prevent an aircraft from taking off. Clearly, in such situations the flight is delayed or cancelled since the safety of the passengers comes first.

Mumbai and Delhi in total handle about 2200 flights per day, let us not get started on the other airports. We on a regular day get to see about 12 to 15 flights lined up on the runway, ready to take off one after another. We cannot even imagine how that scenario is going to be in the holiday season. So if you are travelling on a busy day then be sure to keep yourself updated on your flight status.
Also Read: 4 Excellent Tips To Book Cheaper Flights Online

Take A Dip In This Healing Hot Spring...

Planning To Visit Venice? You Will Have To...