80th Golden Globe Awards: From First Course To Dessert, Here’s What Was On The Menu 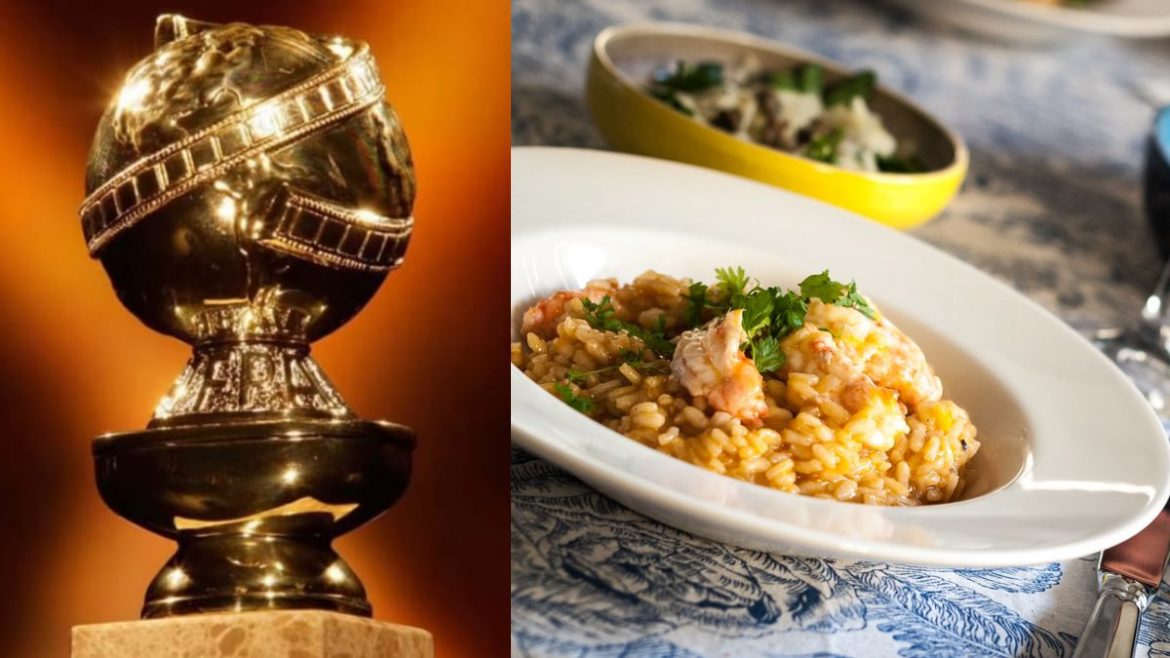 The 80th Golden Globe Awards celebrate and honour some of the best movies and music of the year. The 80th Annual Golden Globes were being held in Los Angeles. The show was hosted by the popular comedian Jerrod Carmichael. While the event looked wonderful, with the guests and the venue looking fabulous, what caught our eye was the food menu. From the first course to dessert, here is what the guests were served.

The 80th Golden Globe Awards were hosted at the Beverly Hilton hotel in Beverly Hills, California. While the show saw some scintillating guests and wins last night, the food menu looked enticing as well. The elegant-looking menu card displayed the dishes from the first course to the dessert. Actor Ram Charan’s wife, Upasana Kamineni Konidela, who was a part of the award show as RRR was nominated, shared a picture of the menu on her Instagram story. 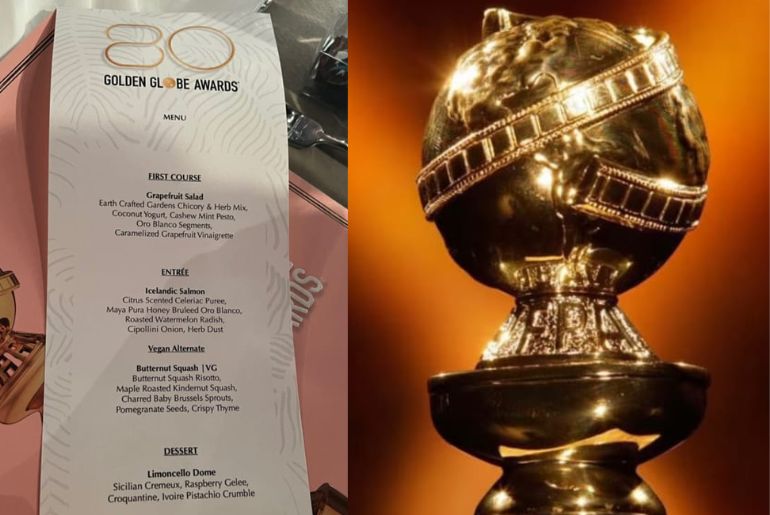 Also Read: From Pit Stop In Marine Drive To Relishing Dabeli, Priyanka Chopra Is Making The Most Of Her Mumbai Days

Vegan Alternative And Dessert Too Were Served

Wasn’t the menu scrumptious? What are your views on it?