This Indian Couple Has 1000…
Futuristic Flying Hypercar To Carry…
This Temple In Uttarakhand Known…
International Travel: These 5 Countries…

This Indian Couple Has 1000 Homes Across India

Under 140 Characters
This couple of ex-engineers from Bangalore are travelling for a cause. Their aim is to weave people into the thread of one family.

What’s Their Story?
Once in a while in life, you come across truly inspirational people. Those who willingly put themselves out there to bring about a real change. Meet Piyush Goswami and Akshatha Shetty. The co-founders of Rest Of My Family. It is a travel-based, non-profit organisation that gets involved with rural communities and tries to help better their lives.

The fact that people have stopped viewing themselves as part of a larger family – humanity – troubled them. They realised the negative impact of the shifting of focus to ‘myself’ and ‘my loved ones’. What this self-centric approach did was to exclude the less fortunate and neglect their problems. This also meant, that issues that plagued society continued to remain unsolved. Something had to be done. And they decided to do it their way – by combining art and philanthropy. 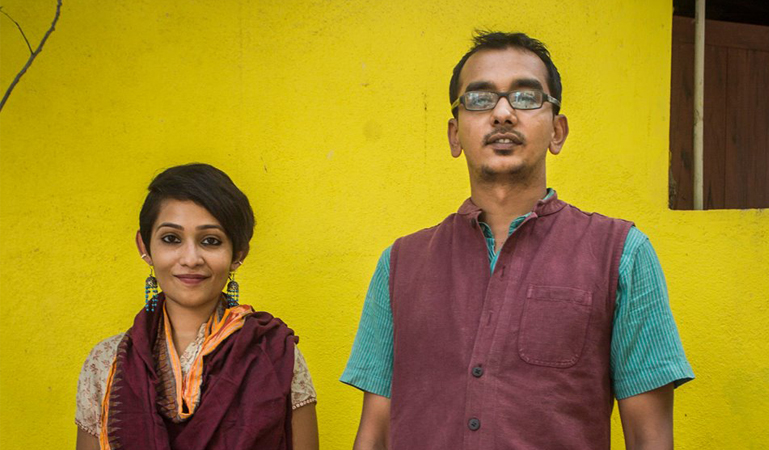 Both, Piyush and Akshatha, are qualified engineers. However, their inner voice led them to pursue film-making and writing respectively. After a few years into their switched-to careers, they felt like they didn’t belong there. An intense urge to do something better was burning inside them. So first they quit their jobs and sold their belongings. And then in 2013, they started travelling. It was the beginning of Rest Of My Family.

Piyush and Akshatha travelled to the remote corners of India, lived with the local communities and understood their life and problems through experience. They used their creative skills to record these experiences through photo essays and documentaries. What they captured through their lens and words, they shared with the world. Their only hope was to sensitize people towards the plight of the forgotten Indians. To awaken in them a concern for problems which were not directly theirs. But in the larger scheme of things, were theirs. 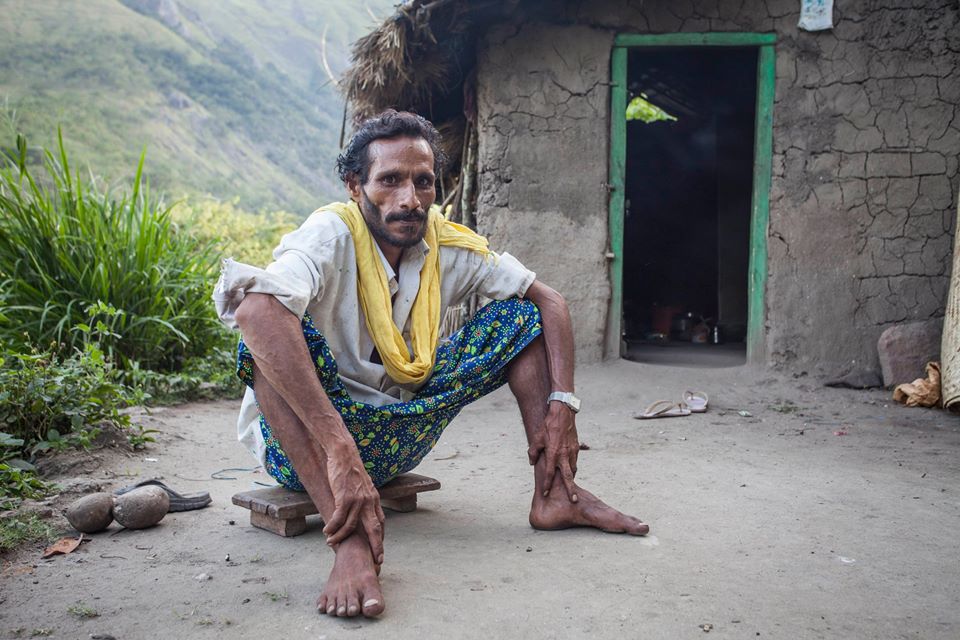 While travelling the kms. across the country, Piyush and Akshatha have lived with communities in Kerala, tribes in Tamil Nadu, farmers in Devangere, devdasis in Koppal. They have befriended the farmers in Latur, Bonda tribe in Orissa, Biate community in Assam to name a few. They have also lived in North 24 Parganas, at the India-Bangladesh border. Life on the road is what they love, and even though technically they are homeless, they have more than a 1000 homes and families to call their own. 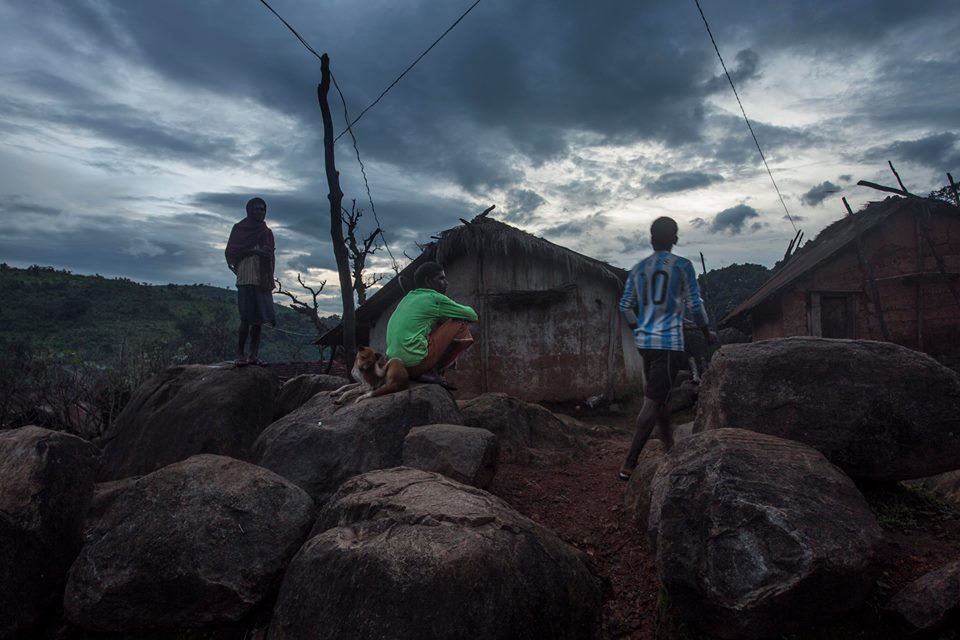 In due course, they realized what they were doing wasn’t enough. How could they truly be of help by just documenting and sharing grim real stories? That’s when they started the project Drive For Change. Through this project, they started raising funds and fruitfully utilizing them. Both of them personally ensure that no funds are misused, and every penny works to enrich lives. 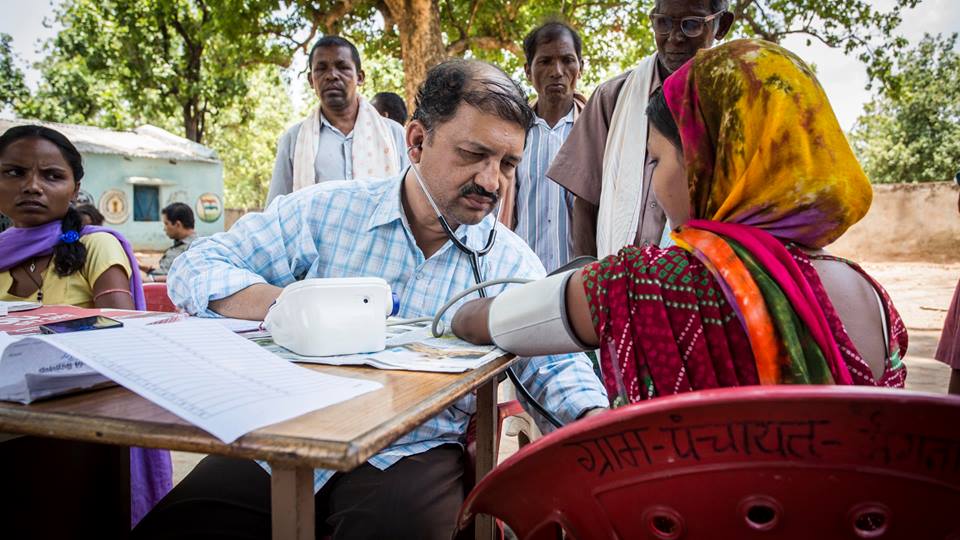 For them, Rest Of My Family is a lifelong journey in which they want to cross many significant milestones. Hopefully one day, human apathy will transform into empathy. And maximum people will be knit into one big family. Read all about their travels and work here. Chances are, you’ll join in to help them in their noble cause. Because you’ll start feeling like part of the family too.