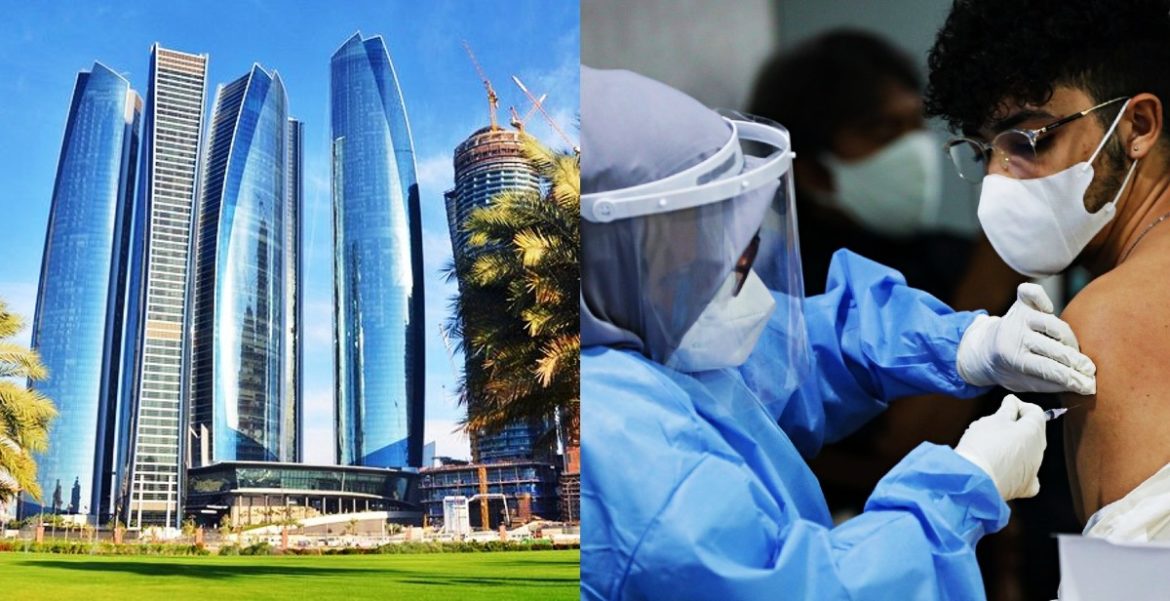 As governments around the world aim to halt the spread of a new strain of coronavirus, Dubai and Abu Dhabi have begun distributing coronavirus vaccination booster doses. Booster doses of the Pfizer-BioNTech vaccine will be accessible in Dubai for anyone aged 18 and over, and can be taken six months after the second dosage, according to the emirate’s health authorities. According to a tweet from the emirate’s media office, Abu Dhabi has also asked the public to take the booster shots. It didn’t say what kind of vaccine it was.

The booster shots are being given out in Dubai and Abu Dhabi, both of which are part of the United Arab Emirates, prompting global alarm. That the new COVID-19 ‘Omicron’ model will introduce new lockdowns and crimp travel. Flights to portions of southern Africa, where the new strain was discovered, have been halted in several nations. For the next two weeks, Israelis have prohibited foreigners from entering the country. The United Arab Emirates has launched one of the world’s most rapid immunisation campaigns. It was announced last week that 100 per cent of those who were eligible received their first treatment, and more than 90 per cent received both doses. 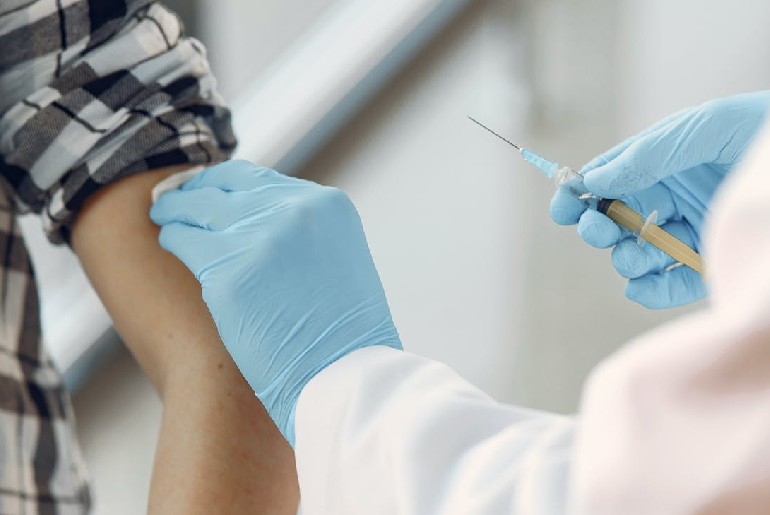 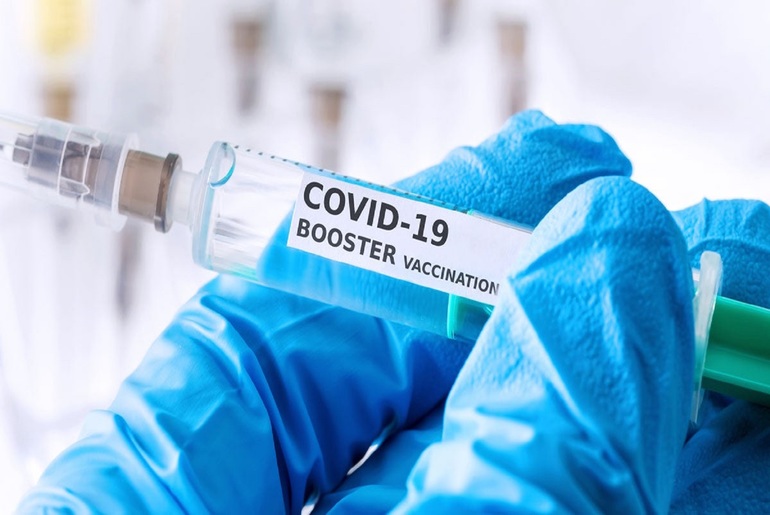